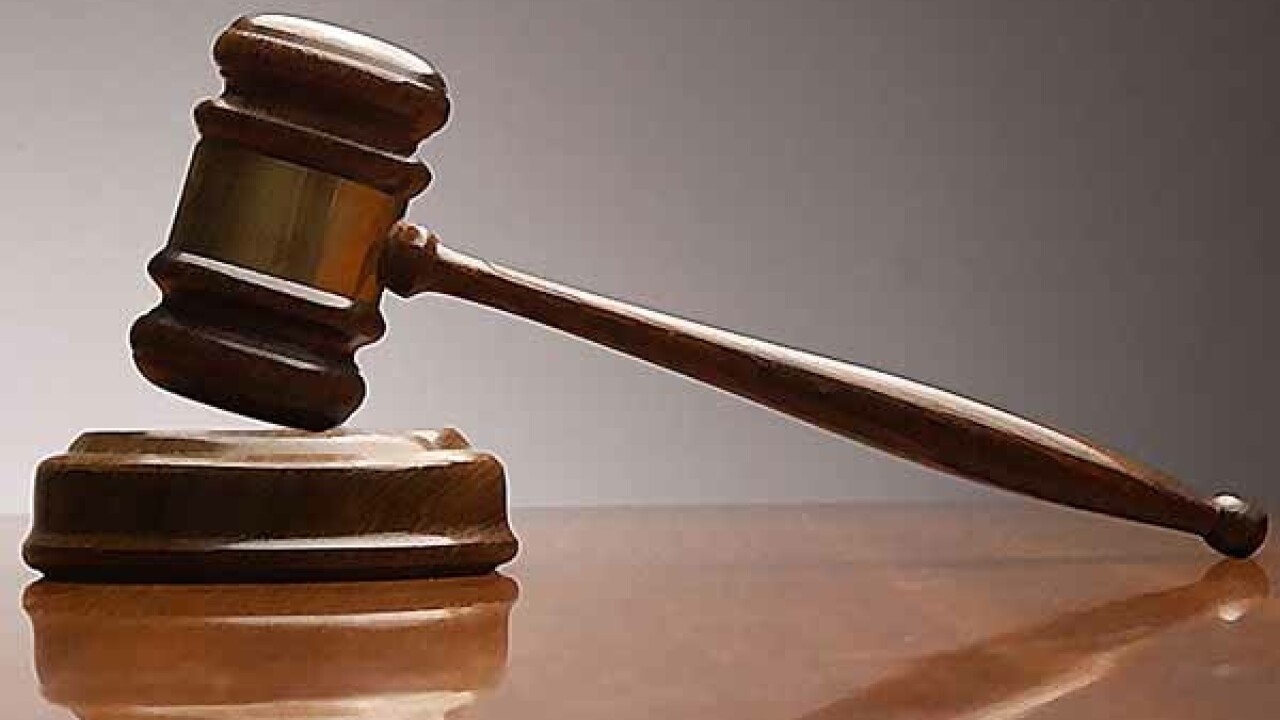 MADISON, Wis. (AP) — Seventeen Wisconsin residents, including one of the organizers of a “reopen Wisconsin” protest last month at the state Capitol, have filed a federal lawsuit alleging that local stay-at-home orders are unconstitutional.

The lawsuit, filed Wednesday in federal court in Milwaukee, challenges the local orders that took effect after the Wisconsin Supreme Court last week tossed Gov. Tony Evers’ statewide “safer at home” order as unconstitutional. The new lawsuit names 21 state and local Wisconsin public safety and health officials, including Evers and all members of the state elections commission, as defendants.

The lawsuit asks the judge to declare the local orders unconstitutional and void them all.

“The local orders unlawfully interfere with plaintiffs’ rights to work and to worship, to gather and assemble, in violation of their federal Constitutional rights,” the complaint alleged.

Wisconsin Attorney General Josh Kaul said last week that the local orders were legal. His spokeswoman did not immediately return a message seeking comment on the lawsuit Thursday.

Madison Marie Elmer,. who organized a Capitol rally that attracted about 1,500 people last month, is among those bringing the lawsuit. Others include the Rev. Daniel Jay Quakkelaar, pastor of the Friend of Sinners Mission Church in Milwaukee, and Cindy Werner, a Republican congressional candidate in Milwaukee.

The lawsuit was filed by 17 individuals in a variety of roles in the community.

The lawsuit was filed against the following leaders:

TMJ4 contributed to this report.