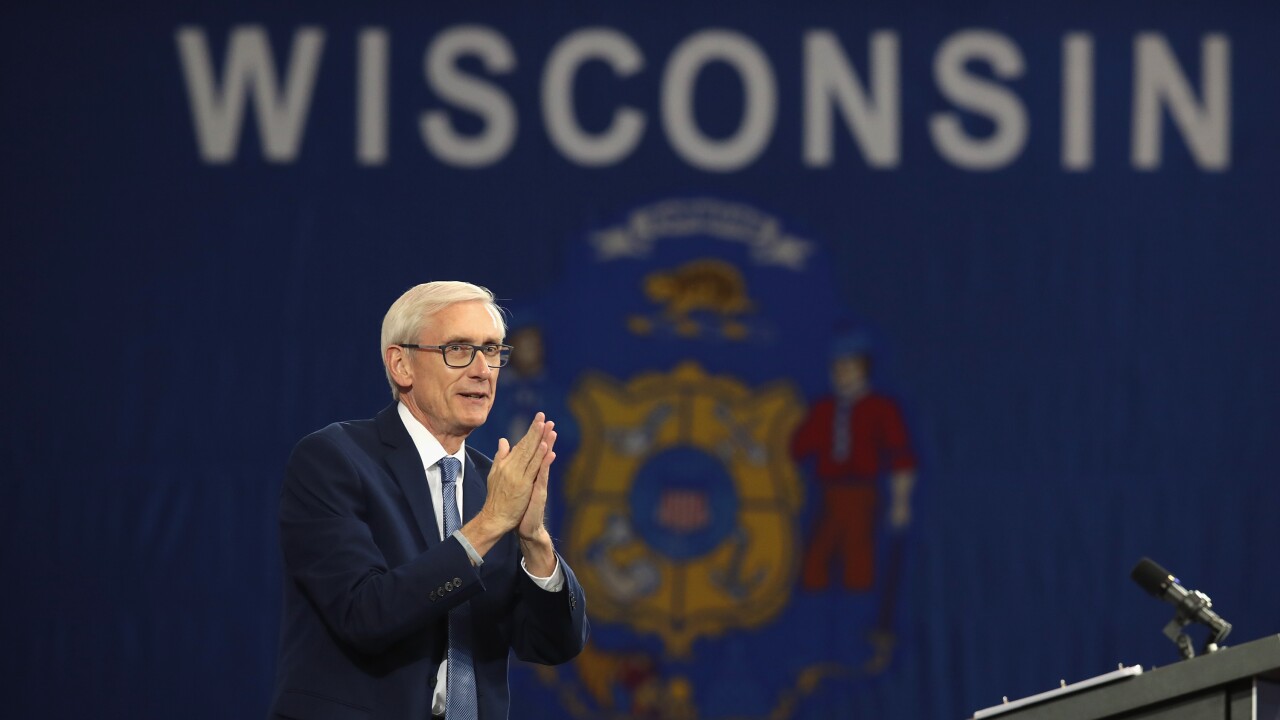 MADISON, Wis. (AP) — Wisconsin Gov. Tony Evers says he will not be endorsing a Democratic presidential candidate before the primary.

Evers told the Milwaukee Journal Sentinel in a story published Tuesday that part of the reason he is not endorsing is because of the large field of Democratic candidates.

Wisconsin is one of the targeted states in the race because of its closely divided electorate. President Donald Trump carried the state by less than a point in 2016 and Democrats are focused on winning it back.

Democrats are holding their national convention in Milwaukee in 2020 and several candidates have already made swings through the state.

Evers says he will serve as an ambassador for Wisconsin and appear with the candidates if they want him there, but he won’t endorse.

Trump is holding a rally in the Green Bay area on Saturday.