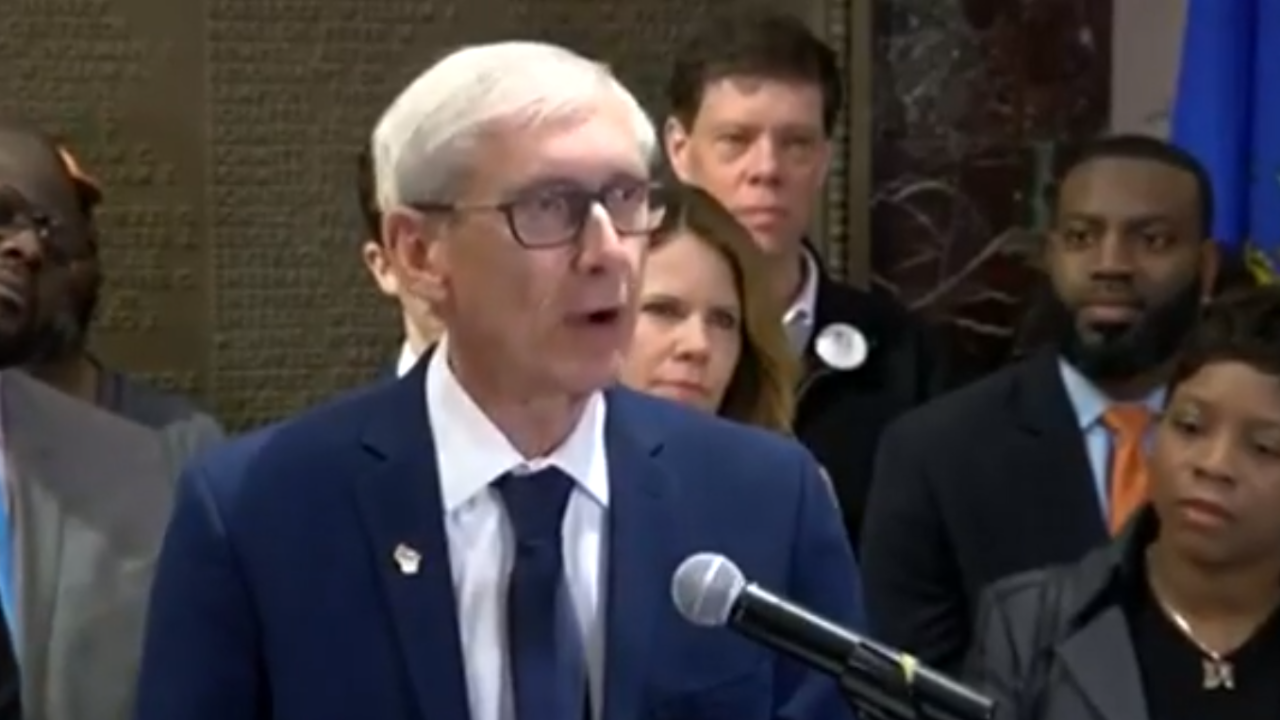 MADISON, Wis. (AP) — Gov. Tony Evers has promoted the deputy agriculture secretary after the Wisconsin Senate fired the head of the agency earlier this week.

Evers’ spokeswoman Melissa Baldauff on Thursday said that Randy Romanski will take over as interim secretary of the Department of Agriculture, Trade and Consumer Protection. Romanski has worked for a variety of positions in state government for decades, including eight years as the safety program chief for the State Patrol immediately prior to being picked as the agriculture department secretary.

Evers ripped into Republicans following the vote, calling it “BS.” Republicans say they were upset with Pfaff for pushing more restricting agriculture siting rules and criticizing the GOP for not releasing money for farmer suicide prevention efforts faster.