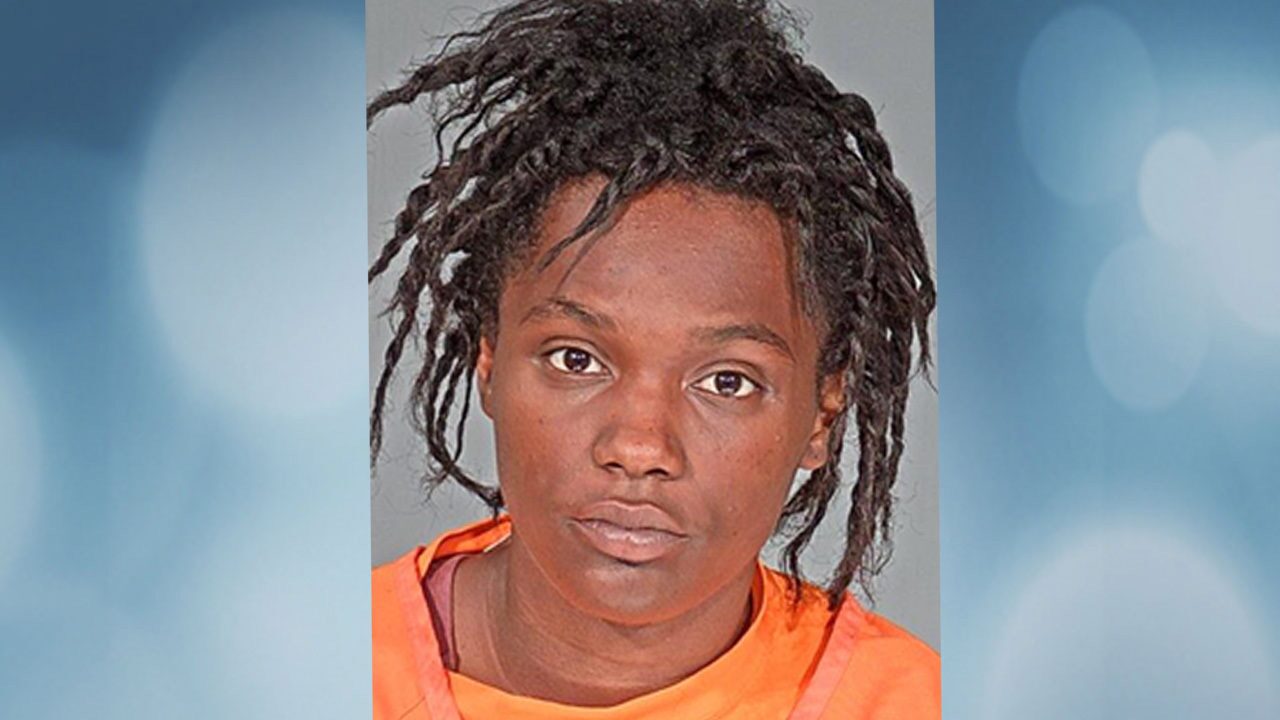 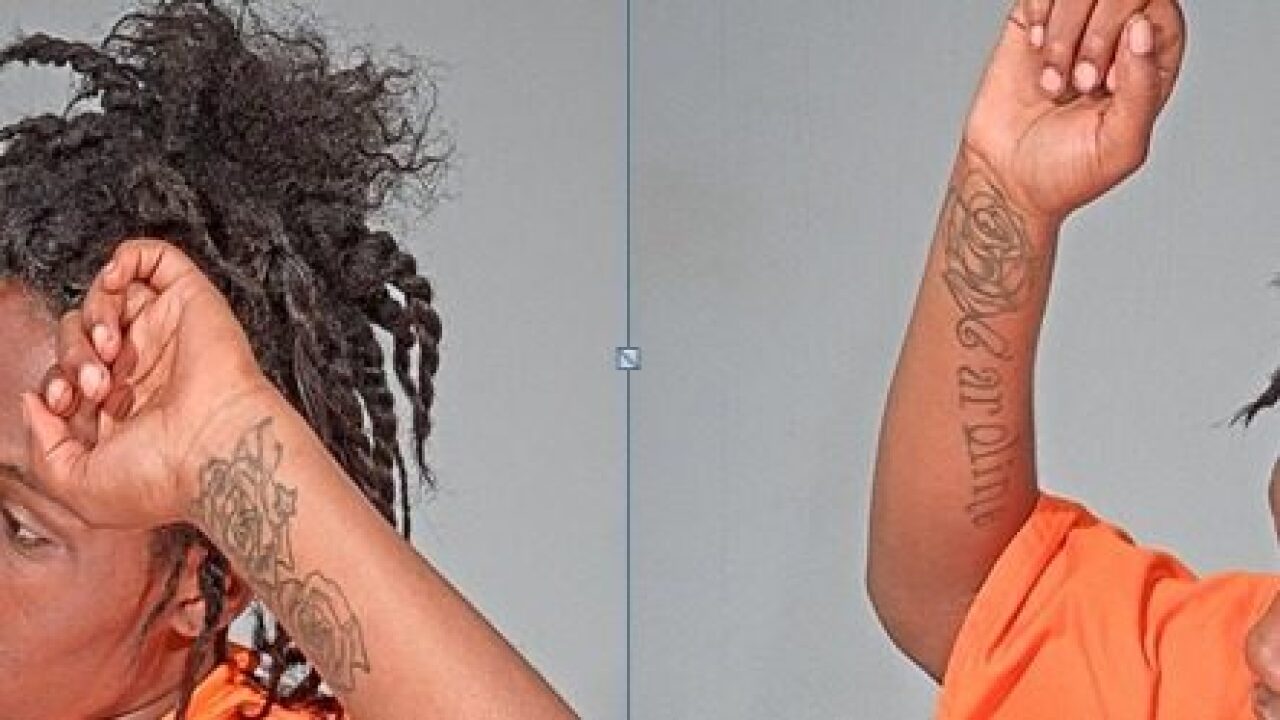 Tasheana Williams-Sonny has an active arrest warrant through Dodge County. She was serving a 365-day Huber sentence at the Dodge County Jail, according to Sheriff Dale Schmidt, for resisting and obstructing an officer, causing injury, when she failed to return to the jail from a pre-approved appointment.

Her last known address is on 38th Street in Milwaukee, according to a release from the Dodge County Sheriff's Office.

Anyone with information on Williams-Sonny's whereabouts is asked to call the Dodge County Sheriff's Office at 920-386-3726 or police.