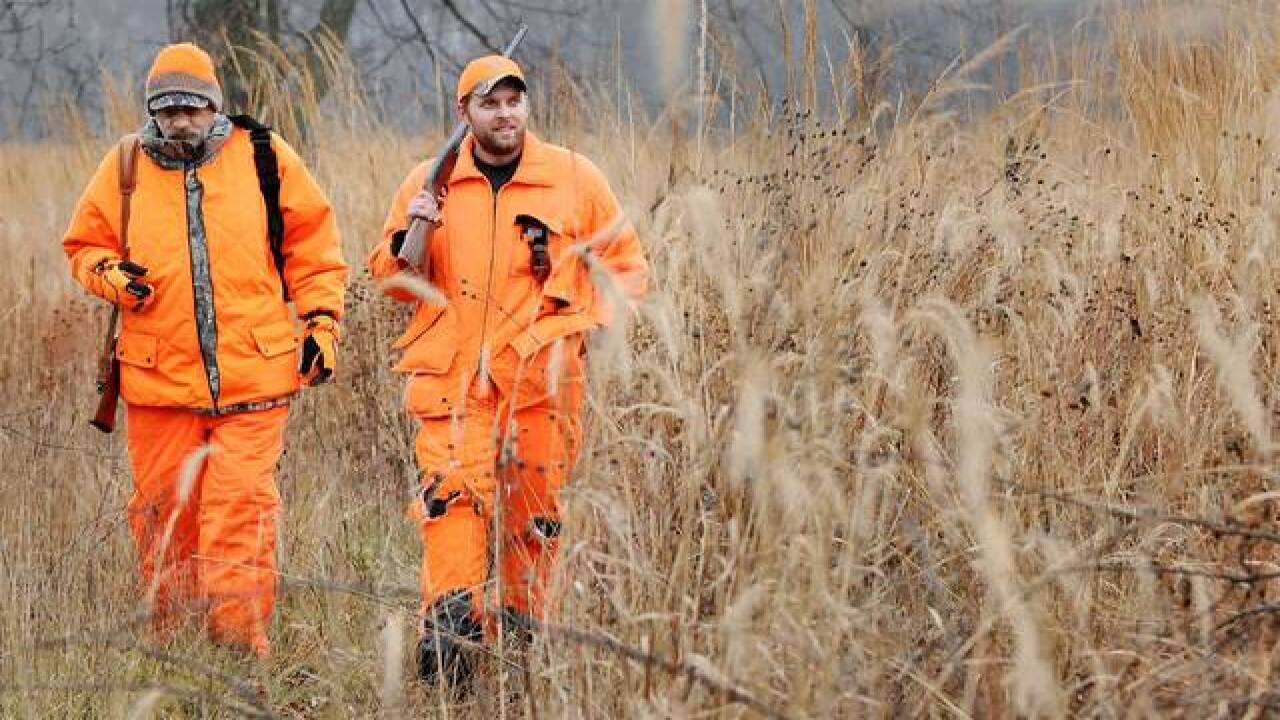 MADISON, Wis. (AP) — The state Department of Natural Resources will resume in-person hunter safety courses next month after a hunter advocacy group sued the department alleging it had no authority to cancel them and was denying people their constitutional right to hunt.

The DNR issued a statement Friday saying classes would resume July 13 with no more than 50 participants per class. The agency recommends that all participants wear face masks and stand 6 feet apart.

Under Wisconsin law, anyone born after Jan. 1, 1973, who wants a hunting license so they can hunt alone must complete a hunter education course. DNR officials canceled department-sponsored in-person courses in mid-March as the coronavirus pandemic seized the country, and have refused to recognize completion certificates as part of a push to slow the virus’ spread through social distancing.

Kansas-based Hunter Nation sued in Marathon County Circuit Court on June 17 seeking to restart the courses. The group argued that the DNR was denying people the right to hunt and lacked the authority to cancel in-person courses. The Wisconsin Constitution guarantees the right to hunt and state law requires that the DNR make hunter safety courses available to the public, Hunter Nation maintained.

The state Supreme Court struck down Democratic Gov. Tony Evers stay-at-home order in May and the governor’s state of emergency declaration expired that same month, the lawsuit added.

The DNR’s announcement of the resumption of classes makes no mention of the lawsuit. Online court records indicate the DNR hasn’t reached an on-the-record settlement with Hunter Nation.

“The suspension reflected the dedication to safety by the DNR and the program; and, provided the time to establish classroom guidelines to keep students and instructors as safe as possible from COVID-19 exposures,” the statement said.

DNR spokeswoman Sarah Hoye said Gov. Tony Evers’ administration decided on Monday that state agencies could hold public gatherings of up to 50 people beginning on July 13, allowing the department to restart the classes.

Conservative law firm Wisconsin Institute for Law and Liberty filed the lawsuit on Hunter Nation’s behalf. WILL Deputy Counsel Lucas Vebber said the firm and Hunter Nation are reviewing the DNR’s updated policy. He said they’re pleased the department has chosen to fulfill its duty, but that the courses should reopen immediately and another two-week delay is unreasonable.