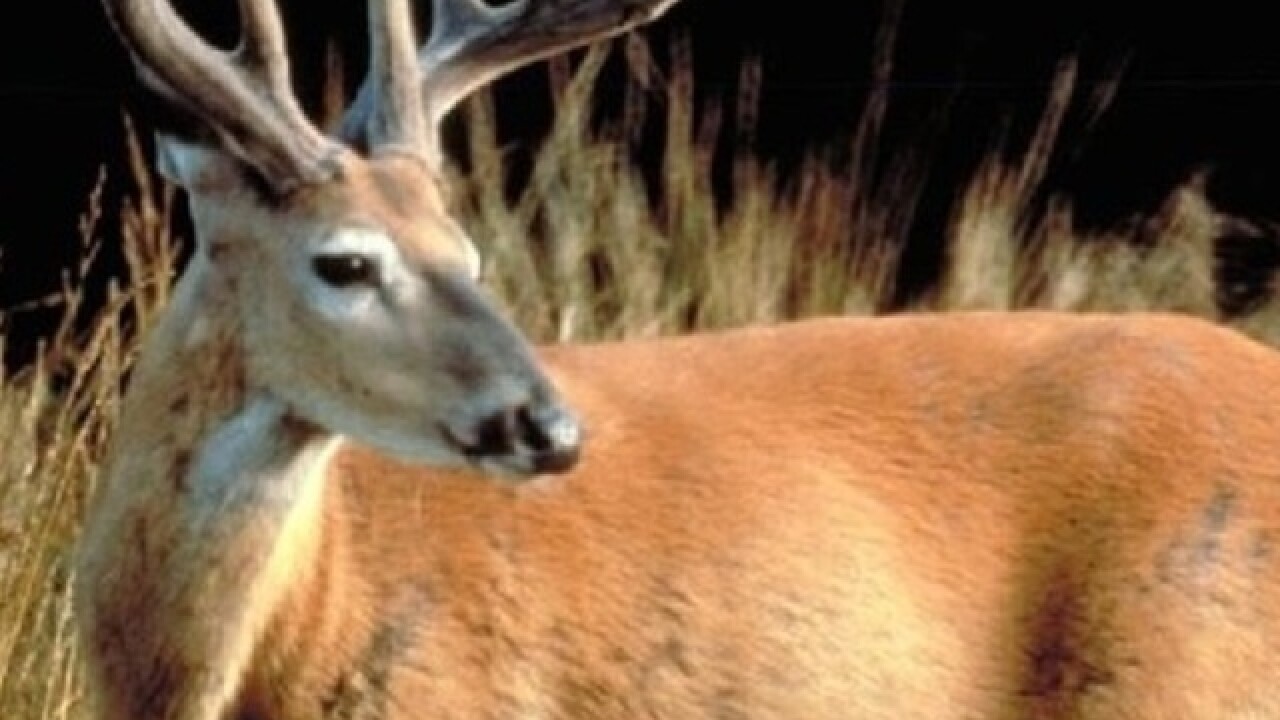 Conservation Congress Chairman Larry Bonde made the remarks during a joint news conference Tuesday with state Department of Natural Resources officials. The event was designed to draw attention to the department’s efforts to address the disease as the fall hunting seasons approach.

Gov. Tony Evers, who controls the department, hasn’t offered any new CWD strategies. The governor has said he wants to see if research conducted in other states yields breakthroughs.

“Everybody would love to see CWD go away,” DNR board member Greg Kazmierski told reporters. “That’s not going to happen. All we can do is manage the disease until the science comes through.”

Bonde said a Conservation Congress committee reviewed the department’s CWD plan and came up with a number of ways to improve it without changing state law or DNR administrative rules. Chief among them: get more information about the disease to the public.

He said every DNR employee that comes into contact with the public, from wardens to foresters, should carry CWD brochures to hand out to people. The committee also recommended meat processers distribute the brochures and the department include them with every license sold. The department also needs to streamline its website so CWD data is more easily accessible, he said.

“The department has a lot of very valuable information,” Bonde said. “However, for some reason it’s not always getting in the right places, in the right hands. You always hear the story about three clicks and out and a lot of times the really good information takes about 10 clicks to get to it.”

The committee recommended the department expand a program that places dumpsters across the state to make it easier for hunters to dispose of carcasses, eliminating the chance of prions, the protein that causes CWD, of spreading.

The panel went on to suggest the DNR increase the number of unmanned kiosks where hunters can drop off tissue samples for testing. The department also should consider selling self-sampling kits and teaching people how to use them through social media websites such as YouTube.

She noted that the agency hopes to collect 21,000 samples this fall, with an intense effort to test in the state’s 18 northernmost counties. The department got 17,000 samples last year.

The department hopes to increase the number of dumpsters and kiosks, Ryan said, in part by intensifying efforts to find volunteers willing to share costs with the department.

She added that the department is developing a smartphone app that will show dumpster and kiosk locations. The department also is currently building its own testing facility at the state game farm in Poynette.

Baiting and feeding bans went into effect in Burnett, Barron, Polk and Washburn counties on Sunday after an elk on a Barron County game farm tested positive for CWD, Ryan said.

She added that the department last week ordered hunters who take deer in six townships in Eau Claire, Pepin and Dunn counties during the nine-day gun season to submit the animals for testing. The order comes in response to three positives in Eau Claire county last year.

“The department has been diligently working on CWD,” Kazmierski said. “Except nobody knows about it.”