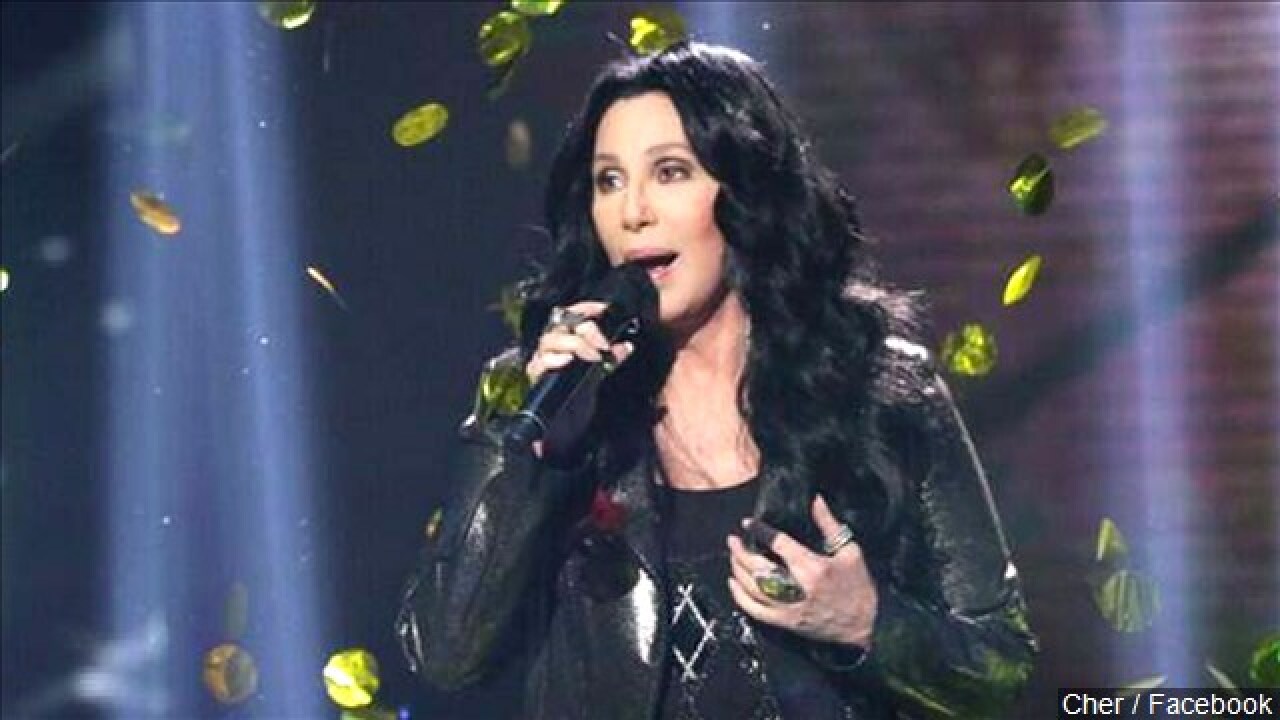 MADISON, Wis. (AP) — The Latest on a Wisconsin high school security guard who was fired for repeating the N-word during a confrontation with a student (all times local):

Cher says she’ll cover the expense of any lawsuit a black Wisconsin high school security guard might file after he was fired for using a racial slur while telling a student not to use that word.

Marlon Anderson said a disruptive student at Madison West High School used the racist term on Oct. 9. Anderson repeated the word as he admonished the student, who is also black, not to say it.

Madison schools have a zero-tolerance policy on racial slurs and fired Anderson.

Cher tweeted Friday that if Anderson wants to sue the Madison school district, she will cover his expenses.

The Grammy-, Oscar- and Tony-award-winning artist says she’s sad at such disrespect, especially after the death Thursday of black U.S. Rep. Elijah Cummings.

A message left for Anderson through the teachers union wasn’t immediately returned.

How Can Ppl Be This Disrespectful⁉️A Beloved,Man of Color Just Passed,& Our Nations Mourning Him.Cong.Elijah Cummings FOUGHT FOR JUSTICE.He Was loved & Feared. If You Want To sue MMSD Ed.Board I Will Incur Your expenses.🕊EC

Students at a Wisconsin high school are skipping class to protest the firing of a black security guard who was fired for repeating a racial slur while telling a student not to call him that word.

Some students at Madison West High School walked out of class Friday to protest the firing. A livestream of the walkout that showed what appeared to be at least a few dozen students milling around on sidewalks.

Marlon Anderson says he was responding to a call Oct. 9 about a disruptive student. He says the student, who is black, called Anderson obscenities, including the N-word.

Anderson says he told the student not to call him the N-word and repeated the slur during the confrontation. Madison schools have a zero-tolerance policy prohibiting employees from uttering racial slurs.