Bond set at $1M for suspect in fatal cemetery shooting 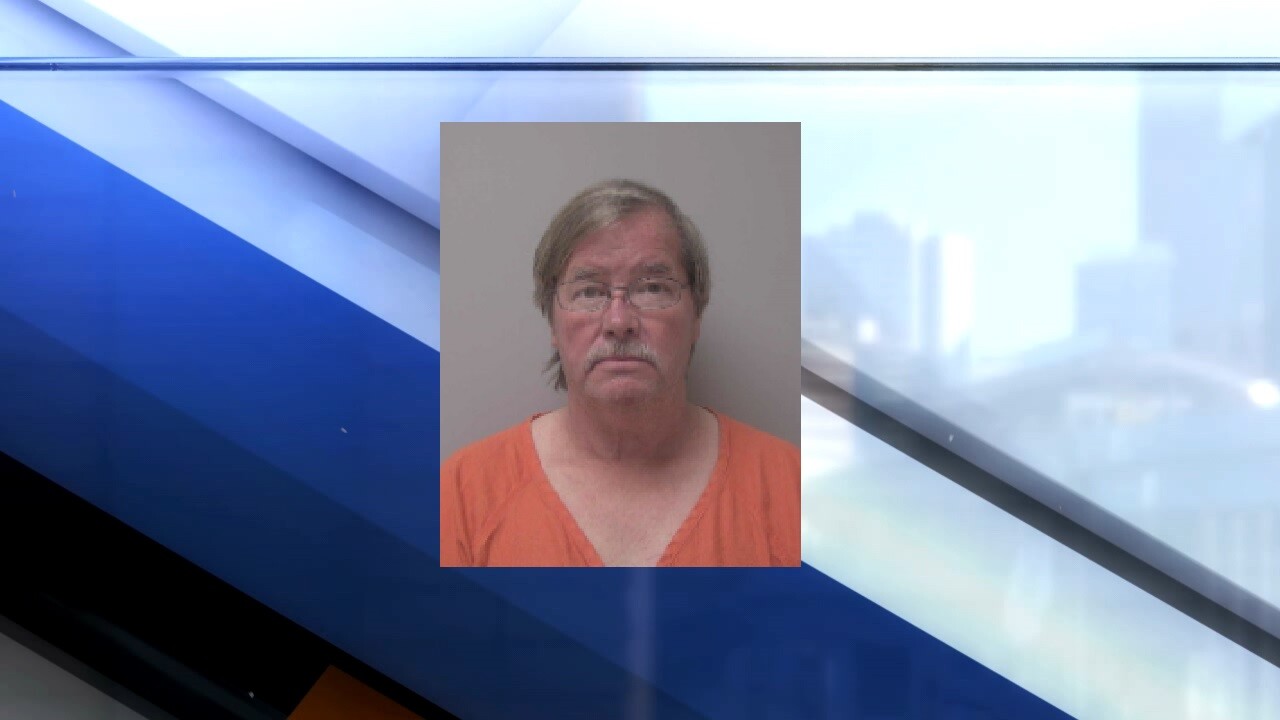 WAUSAU, Wis. (AP) -- Bond is set at $1 million for a Wisconsin man suspected of killing a woman and injuring two other people in a shooting at a cemetery.

The shooting happened Thursday at Pine Grove Cemetery in Wausau. Police say the suspect is a former cemetery employee.

Officials say a handgun was recovered at the cemetery. Police say a suspicious fire that broke out in an apartment complex in Schofield before the shooting is connected to the crime.