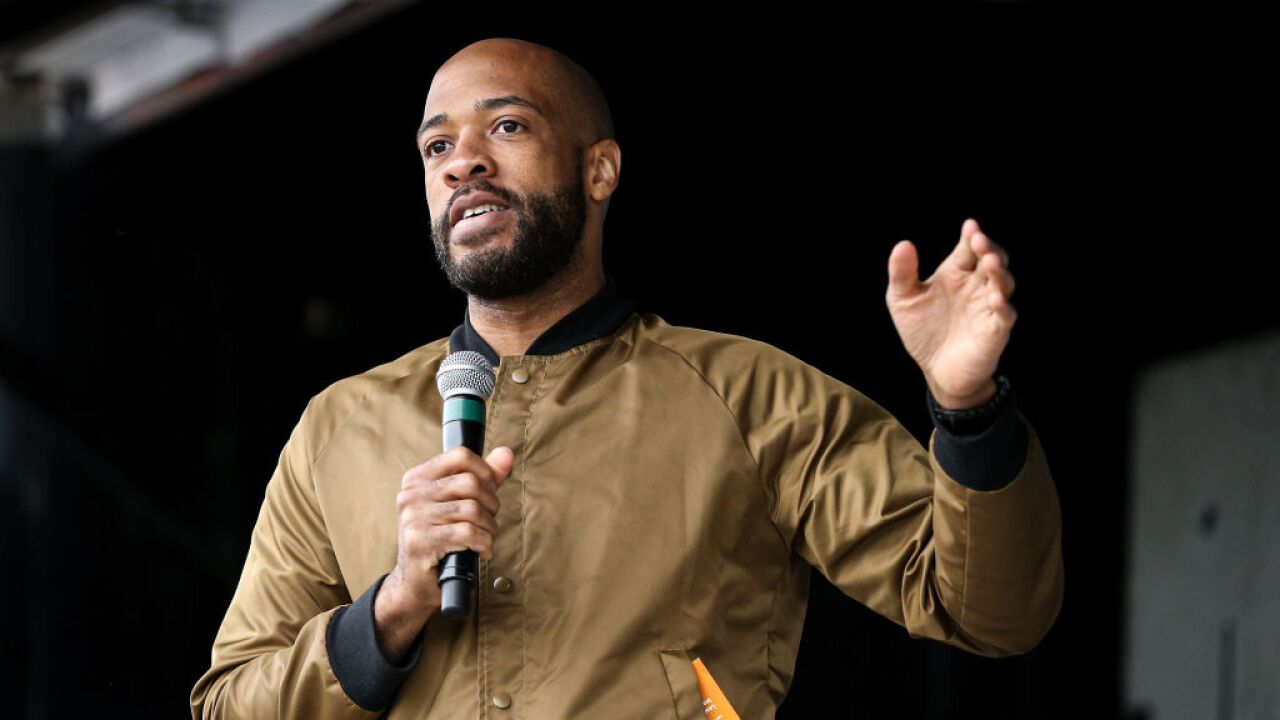 Lt. Gov. Mandela Barnes is facing questions about his claims to have graduated from Alabama A&M University.

Barnes told Isthmus newspaper of Madison for a story published Thursday that he hasn’t graduated because he didn’t finish a course.

But Barnes told the Milwaukee Journal Sentinel twice last fall that he had “finished” college in 2008. And the Wisconsin State Journal said that his response to a candidate questionnaire said he had received a “BA in Broadcast Journalism” from A&M.

A&M spokesman Jerome Saintjones confirmed in an email to The Associated Press that Barnes was a student at the school from the fall of 2003 through the spring of 2008 but did not graduate. He said Barnes is still working with the university to resolve the incomplete coursework.

Barnes tells Isthmus newspaper of Madison that he completed coursework to resolve an incomplete class but never turned it in. He calls it “a small technical thing.”

Barnes’ biography on Gov. Tony Evers’ website doesn’t claim that he graduated. Instead, it describes him as an alumnus, which may be someone who only attended a school.

Isthmus said Barnes volunteered the information, and told the newspaper he is working with A&M to finish requirements to graduate.