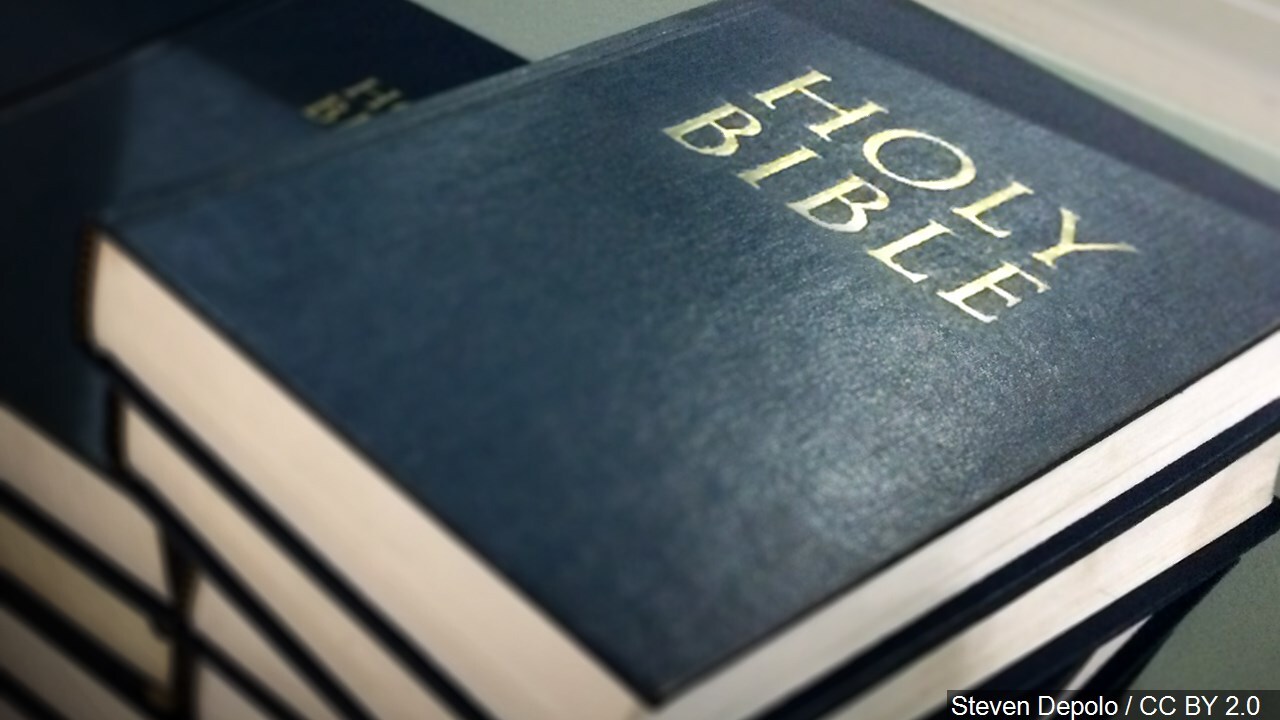 The chamber is set to vote Tuesday on a resolution that says reading the Bible has comforted many people throughout the state’s history and has contributed to “the molding of the spiritual, moral and social fiber of our citizenry.”

The resolution comes after Democratic Gov. Tony Evers said last week that the evergreen tree the state Department of Administration places in the state Capitol rotunda every December is a holiday tree, not a Christmas tree as Evers’ predecessor, Republican Scott Walker, called it.