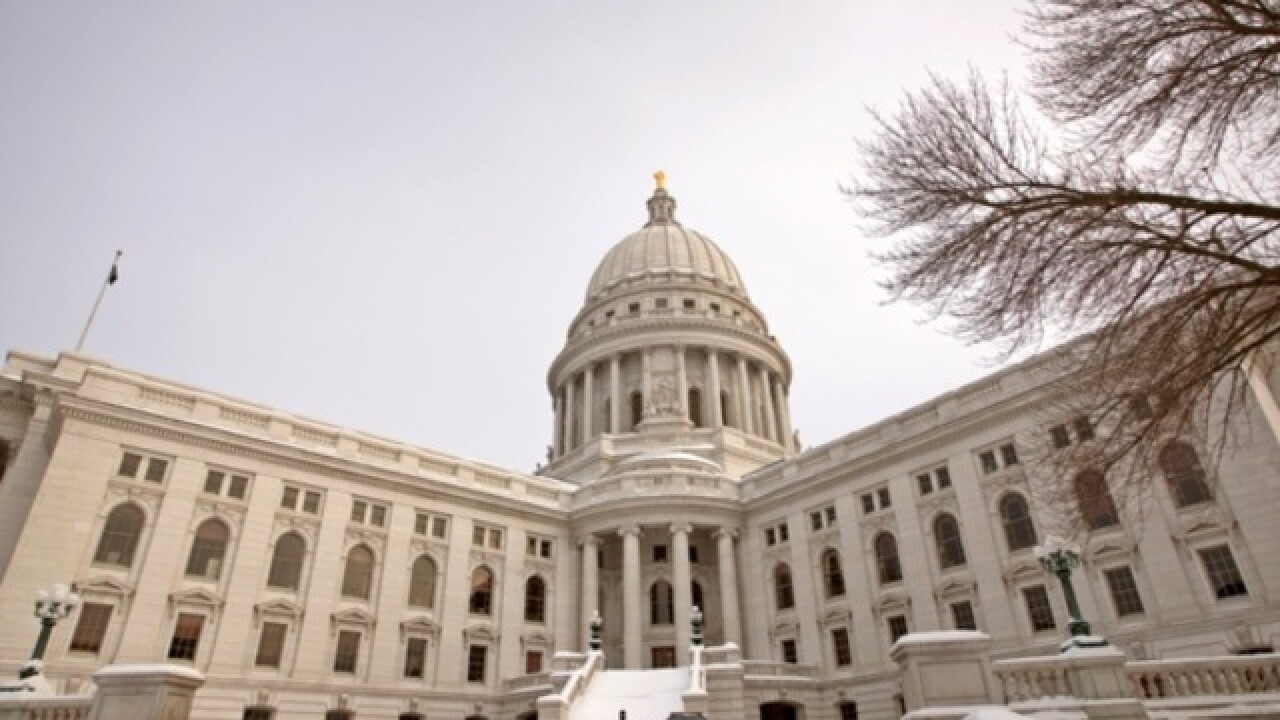 MADISON, Wis. (AP) — Coronavirus cases that hit record highs this week in Wisconsin continued to soar on Wednesday, and a Republican legislative leader said he was open to approving more aid to combat the virus in the face of a new poll that shows sinking approval ratings for lawmakers less than a week before Election Day.

One very visible sign of the outbreak’s toll came Wednesday, when the No. 9 Wisconsin football team canceled its game at Nebraska on Saturday and paused all team activities for at least seven days after a dozen people within the program including coach Paul Chryst tested positive for COVID-19.

Wisconsin hit record highs for new cases and deaths on Tuesday. The numbers were high again Wednesday but short of new records, with 3,815 new cases reported and 45 deaths according to the Wisconsin Department of Health Services. The seven-day average of new cases was 3,919, more than five times as high as it was two months ago.

More than 210,000 people have tested positive and 1,897 have died. There were 874 new cases per 100,000 people in Wisconsin over the past two weeks, which ranks fourth in the country for new cases per capita. The number of people hospitalized also rose to a new high of 1,439 on Wednesday, according to the Wisconsin Hospital Association. Of those, 339 were in intensive care.

A number of the steps taken by Gov. Tony Evers’ administration to combat the virus have met with resistance from Republicans who control the Legislature.

Evers’ “safer-at-home” order was struck down by the Wisconsin Supreme Court in May under a challenge from Republican lawmakers. They are also challenging Evers’ statewide mask mandate that took effect in August. A judge earlier this month upheld it, even as Republican lawmakers argue that Evers exceeded his authority in issuing the order.

Another Evers administration order limiting how many people can gather in a bar or restaurant has been in flux amid legal challenges. A state appeals court last week put the order on hold amid a challenge from Pro-Life Wisconsin and an Amery bar.

The Marquette poll found that Evers’ handling of the pandemic still had the support of a majority of people, 52%, but that had dropped from a whopping 76% in March, The Republican-controlled Legislature, however, saw a dramatic drop in job approval from 46% in May to 36% in late October.

The Legislature has not met since April and its leaders have sued Evers’ over his safer-at-home and mask mandates and fought him over his approach to the pandemic. Evers has called on Republicans to offer their plan for combatting the virus, which they have not presented to him.

Assembly Speaker Robin Vos, in an email Wednesday, provided details about what he would like to do to combat the virus for the first time in months.

Vos said he favored increasing rapid antigen testing for the virus in Wisconsin. The U.S. Department of Health and Human Services said Tuesday that it was sending nearly 1.8 million antigen tests to the state.

Vos also said he wants to pass another aid bill that would include $75 million in funding not used from the first aid package. Wisconsin has received about $2 billion in federal aid to combat the virus, money that Evers has used on a variety of initiatives, including paying for protective equipment and opening a field hospital near Milwaukee for overflow patients.

“It’s unfortunate that Republicans still don’t have a plan to respond to this pandemic even 196 days after they last passed a bill, but it’s great to hear they support the governor’s statewide testing efforts,” she said.