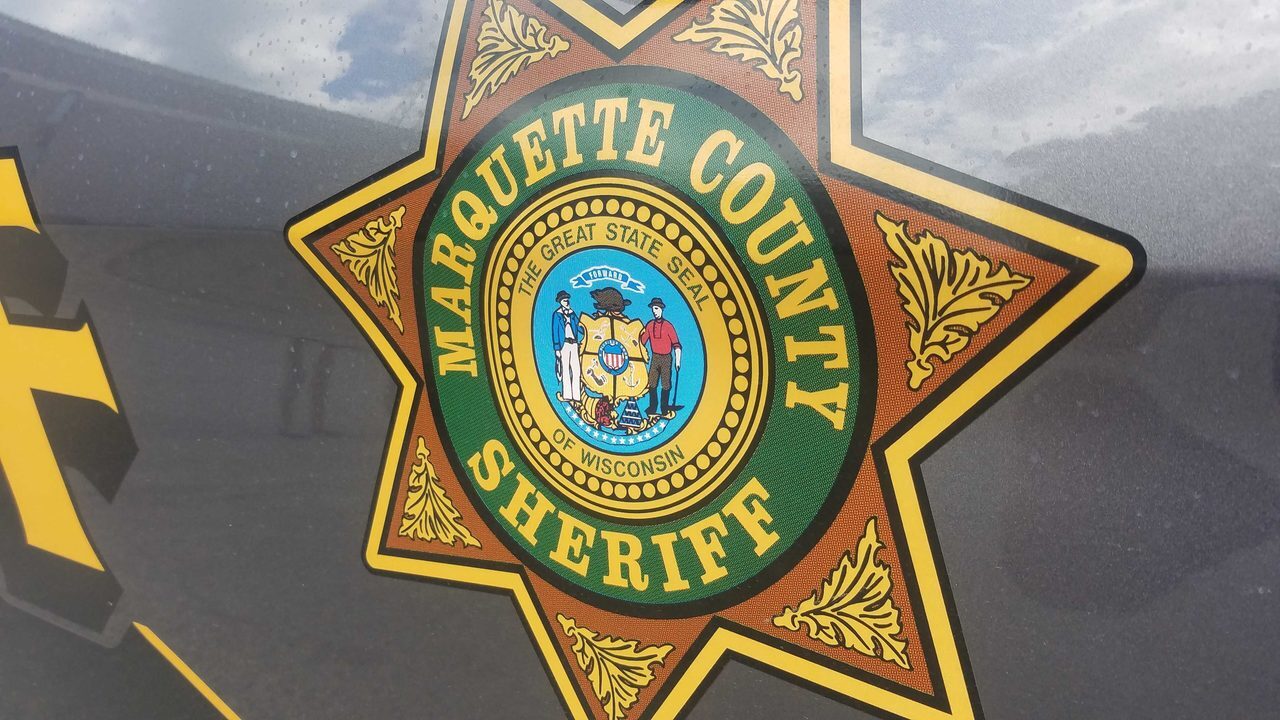 MONTELLO, Wis. — According to a release from the Marquette County Sheriff's Office and WISC-TV, Erik Williams, a 36-year-old man from Appleton, died Saturday after trying to help his child, who was struggling in the water.

The release said the Sheriff's Office received a 911 call at 1:58 p.m. from the Lake of the Woods Campground in Crystal Lake Township.

Williams went in to the water to help his child, and the child was able to make it to shore. Williams did not make it out of the water. The release said bystanders tried to resuscitate him until emergency responders arrived on the scene.

Waushara County EMS and the Neshkoro Fire Department responded. The drowning is under investigation.