5 UW campuses phase out coal as heating source this year 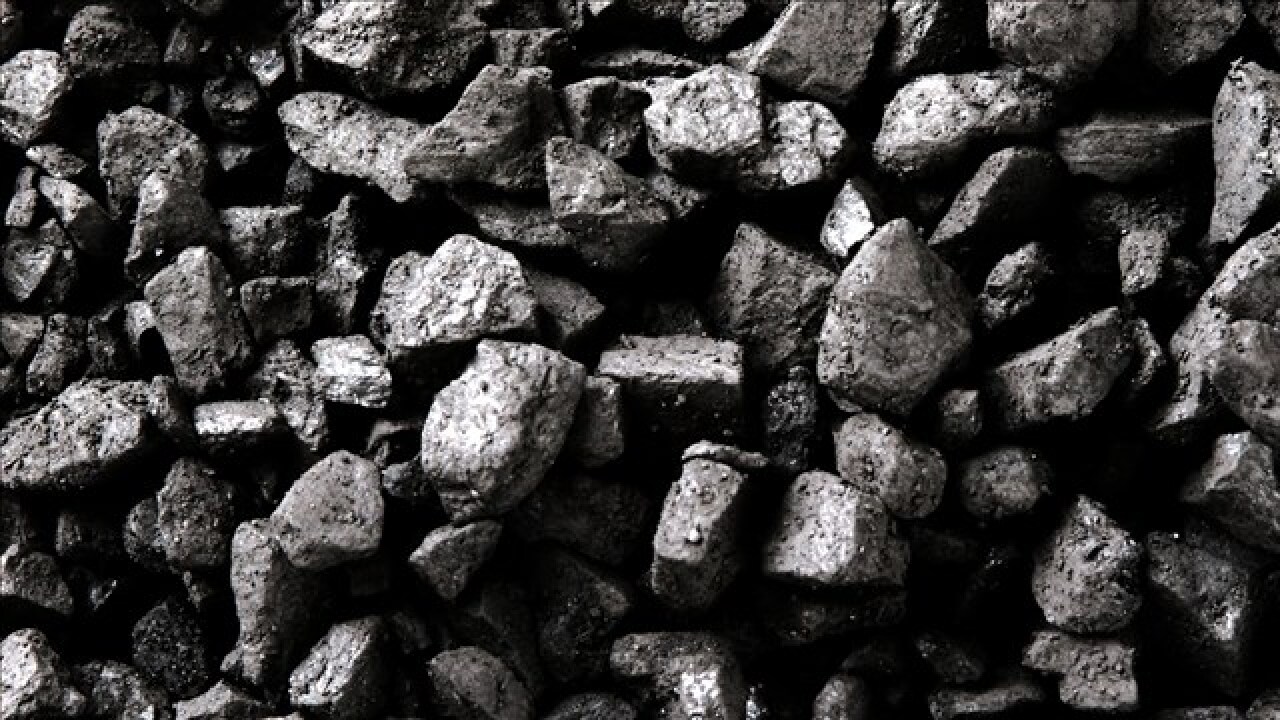 MADISON, Wis. (AP) — Five University of Wisconsin campuses are phasing out coal as a heat source this year and will transition to using a combination of natural gas and heating oil.

In June, the UW System will end its statewide contract to provide coal for campuses. Stout, Oshkosh, Platteville, Stevens Point and Superior campuses have upgraded their remaining coal-fired boilers to run mainly on natural gas with a fuel oil backup.

“And it turns out this conversion among our heat plant to switch away from coal is going to reduce our greenhouse gas emissions related to heat by approximately 20%,” said Seeboth-Wilson.

UW-Oshkosh will hold a ceremony celebrating the end of its ties with coal Thursday.

“Coal is labor intensive,” said Biese. “It’s got to be trucked in from Green Bay to Oshkosh. Then it goes into a coal bunker and then it has to be moved from the coal bunker to the boiler through a conveyor system and a bucket elevator.”

Biese said then coal ash needs to be removed from the boilers mixed with water and hauled to a nearby landfill. He said they’ll be able to run natural gas at half the cost of dealing with coal and save valuable staff time.