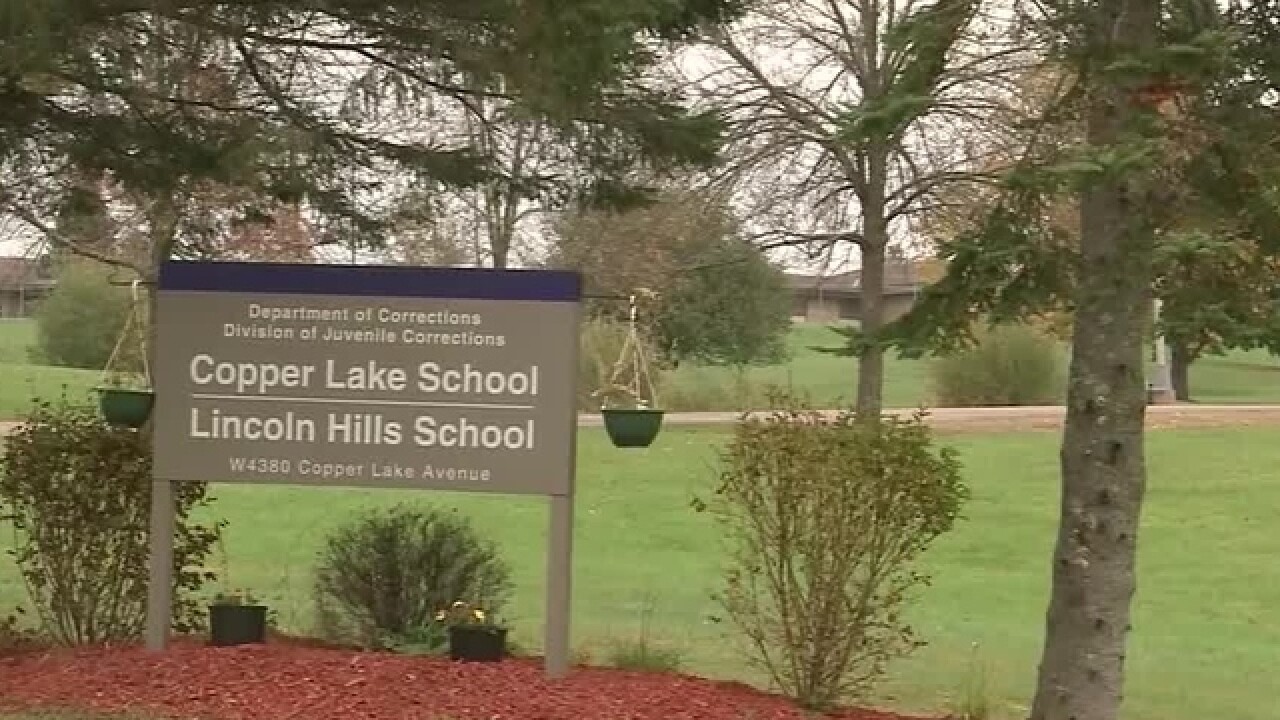 The state Department of Corrections has reached a legal settlement that calls for the agency to end the use of pepper spray and punitive solitary confinement at Wisconsin's youth prison.

The deal, filed in federal court Friday, would resolve a lawsuit the American Civil Liberties Union and other groups filed last year challenging conditions at the prison outside Irma.

The settlement also calls for limiting the use of mechanical restraints and strip searches and appoints a special monitor to ensure DOC is complying with the terms.

The settlement is still subject to approval by U.S. District Judge James Peterson.