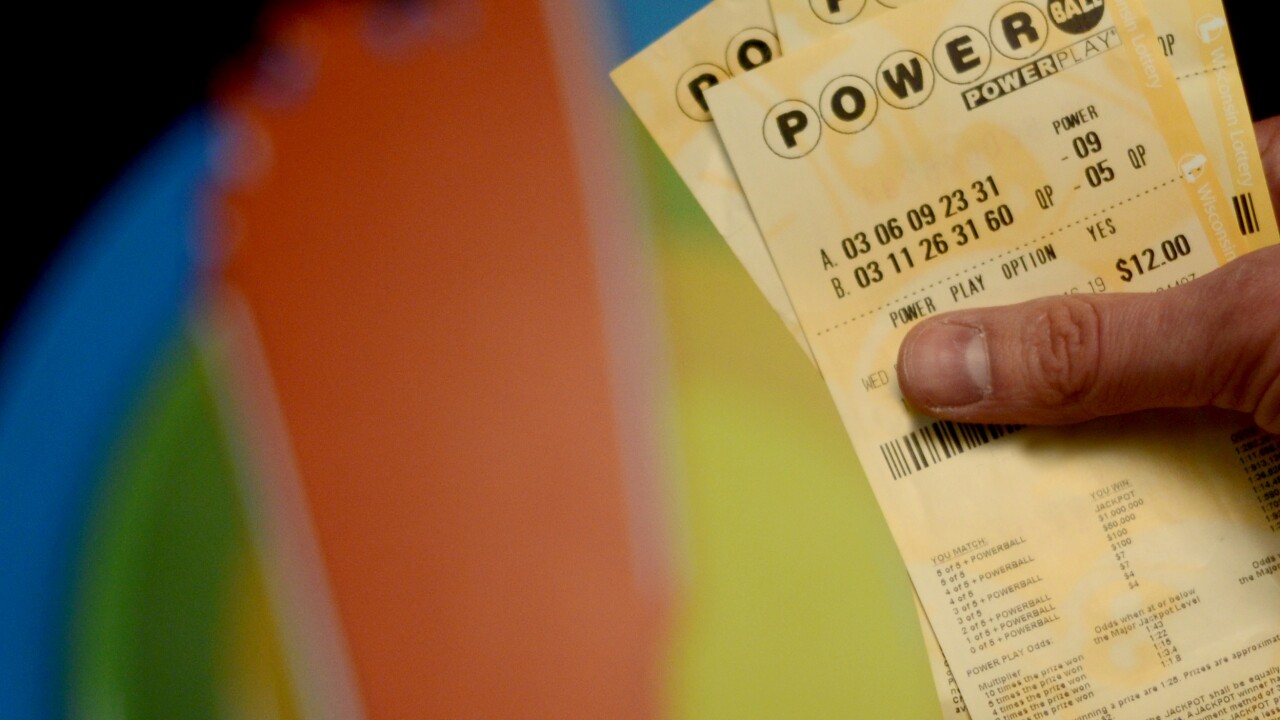 NEW BERLIN, Wis. — The winning $768 million Powerball ticket was sold at the Speedway on Beloit Road in New Berlin, according to Wisconsin Lottery officials.

A single ticket that matched all six Powerball numbers to win an estimated $768.4 million — the third-largest jackpot in U.S. lottery history — was sold in the Milwaukee suburb, Wisconsin Lottery officials said early Thursday.

The ticket, worth a cash option of $477 million, was sold in New Berlin, a city of about 40,000 people roughly 14 miles southwest of Milwaukee.

Speedway will receive a $100,000 payout for selling the winning ticket.