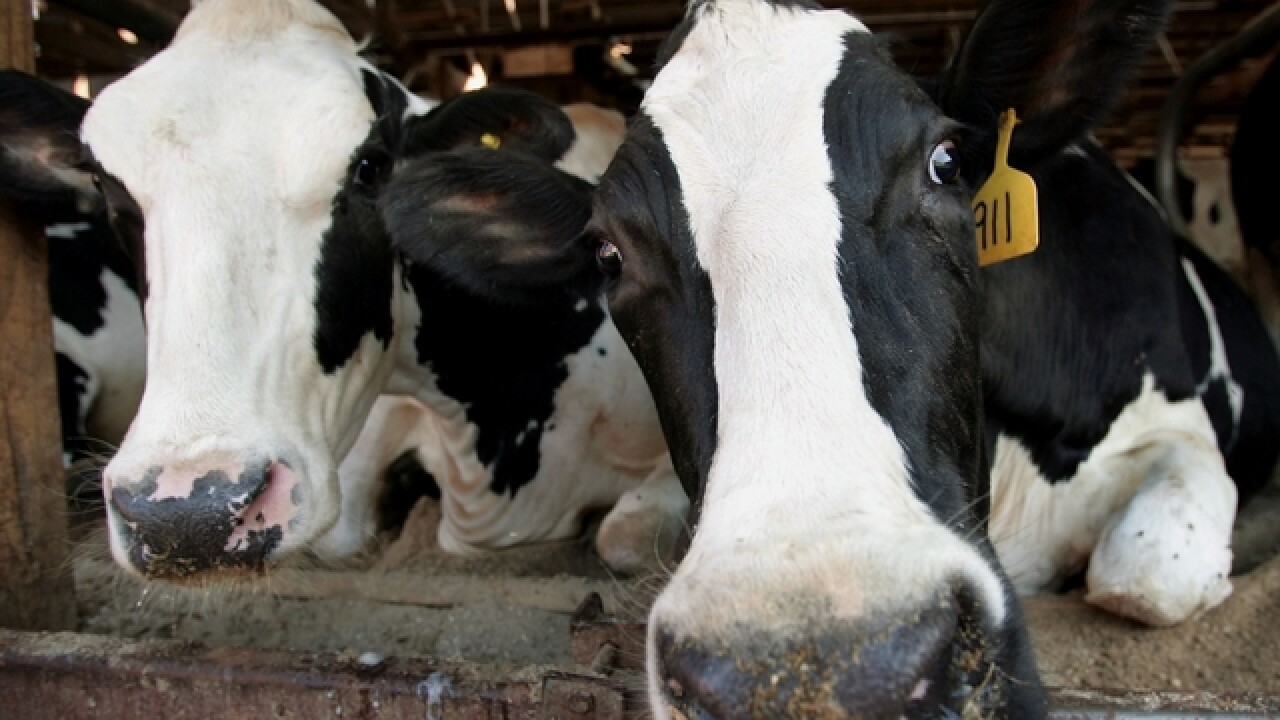 There’s optimism in Dairyland on Monday, KBJR reports. This as  President Donald Trump announced a new NAFTA deal, now being called the USMCA.

As part of the deal, Canada’s dairy market will be opened up, which could have a significant impact on dairy farmers in Northwestern Wisconsin.

“This is a good step in the right direction,” said Morgan Peck, owner of Penokee Range Holstein’s, a dairy farm in rural northwest Wisconsin.

The trade deal announced Monday between the U.S, Canada, and Mexico opens up borders for more dairy exports.

“Every little bit helps. We’re happy to see that trade is getting back on track,” said Peck.

However, it leaves more to be desired for farmers to efficiently operate.

Peck says the dairy industry has been down for nearly four years. This is one small step in the right direction.

“Any upswing is good. But we need to have a faster upswing, if possible,” he said.

The president of the Chequamegon Dairy Association says while the deal is good, it will be some time before farmers reap the benefits.

“You might see a fast NASDAQ response to it. But the milk has been staying pretty flat in price right now. A lot of this will depend on being able to deal with the oversupply right now in the U.S,” said Peter Thewis.

Bringing with it a bright outlook.

And the hope that this creates more demand from the farmer.

"For long-term issues, there’s less optimism looking at the trend that we see mainly with small farms and some bigger ones, not being able to reduce our amount of supply to create a better price for the farmer so that they will continue being able to pay their bills,” said Thewis.

The access to Canada’s dairy market will be similar to the agreement between Canada and the European Union.