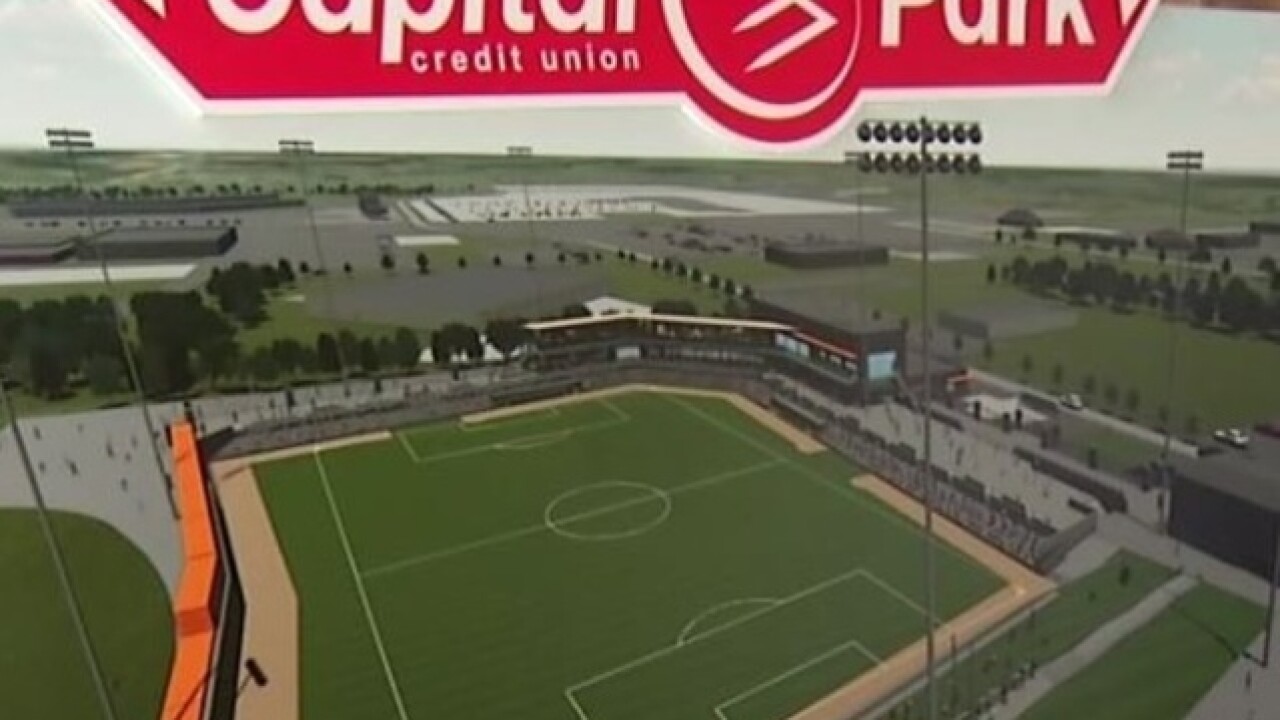 Big Top Soccer announced Saturday that a new team in Ashwaubenon will join USL League 2 ahead of the 2019 season.

The club will play home games at the newly built Capital Credit Union Park in Ashwaubenon, meaning they'll share the stadium with the Bullfrogs.

Team leaders say that they're excited to kick-off a brand new franchise here in the Green Bay area.

"It's very exciting to bring this new sport to Northeastern Wisconsin," managing director Pete Wilt said. "It's an opportunity for soccer fans, and just sports fans in general, to have another team to support, to represent their community."

Fans will have an opportunity to be a part of the naming process.