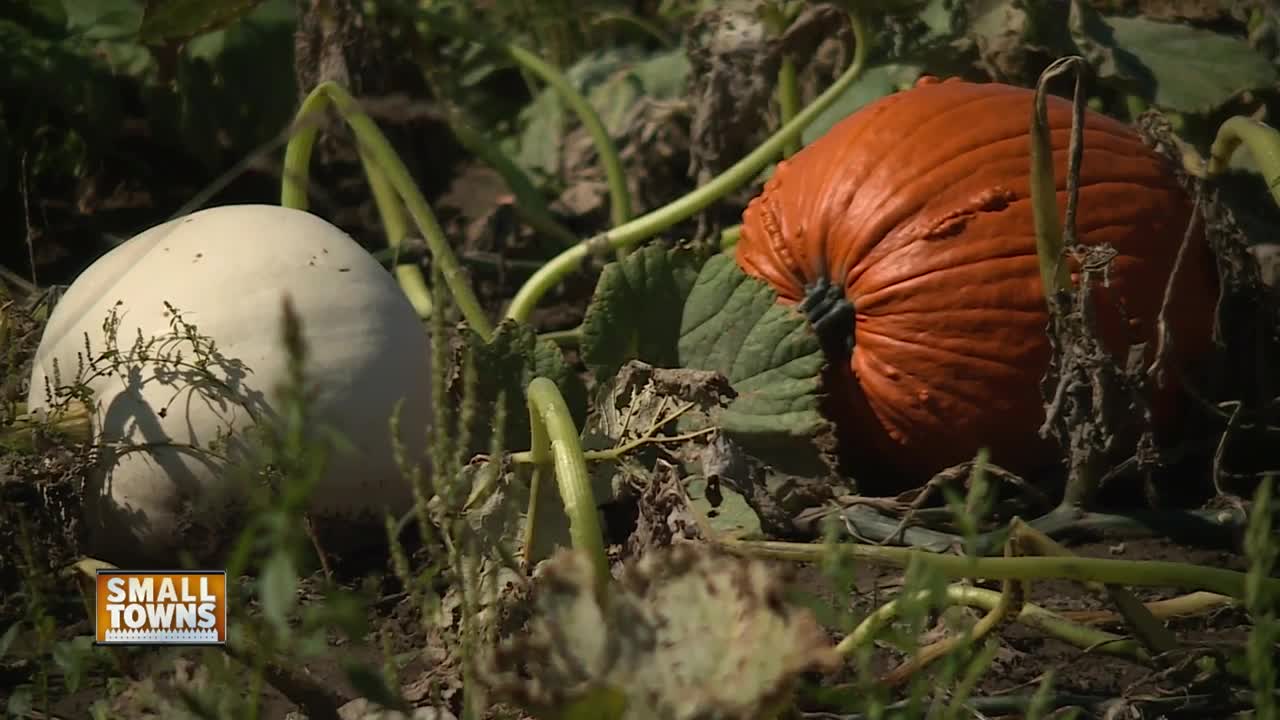 Since the late 1800’s The Meuer Farm in Brothertown, has been a family affair. 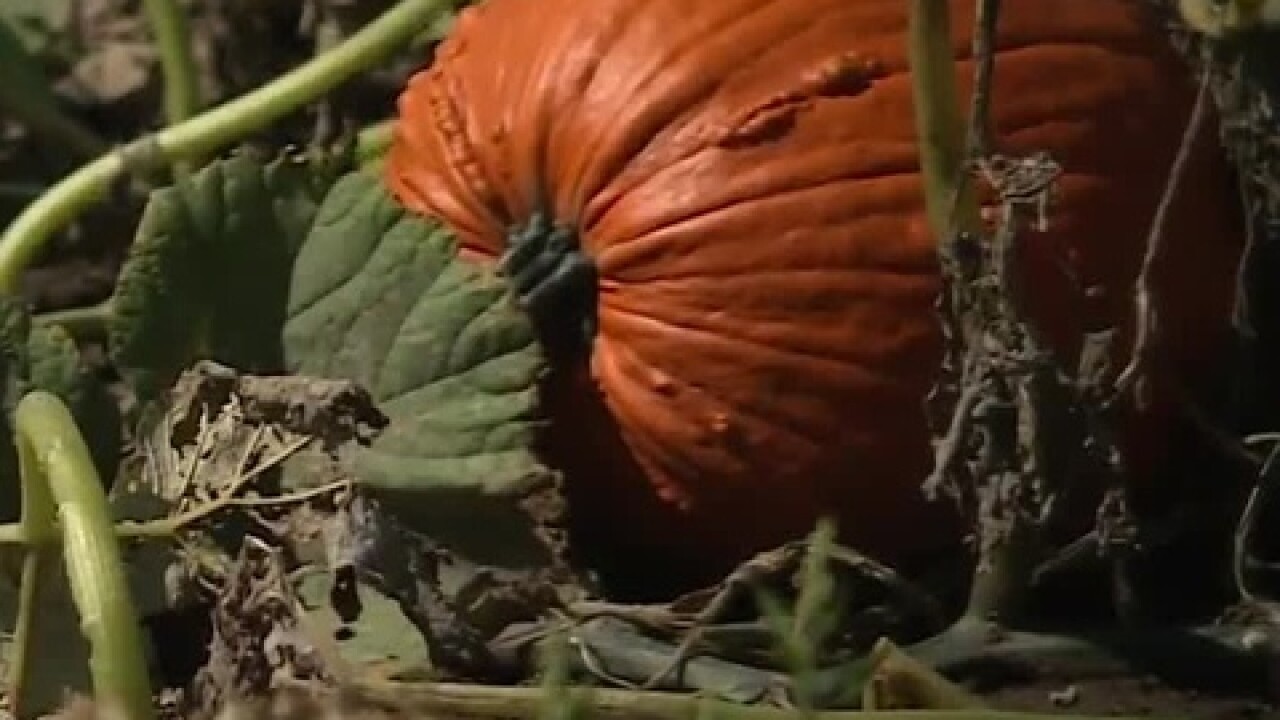 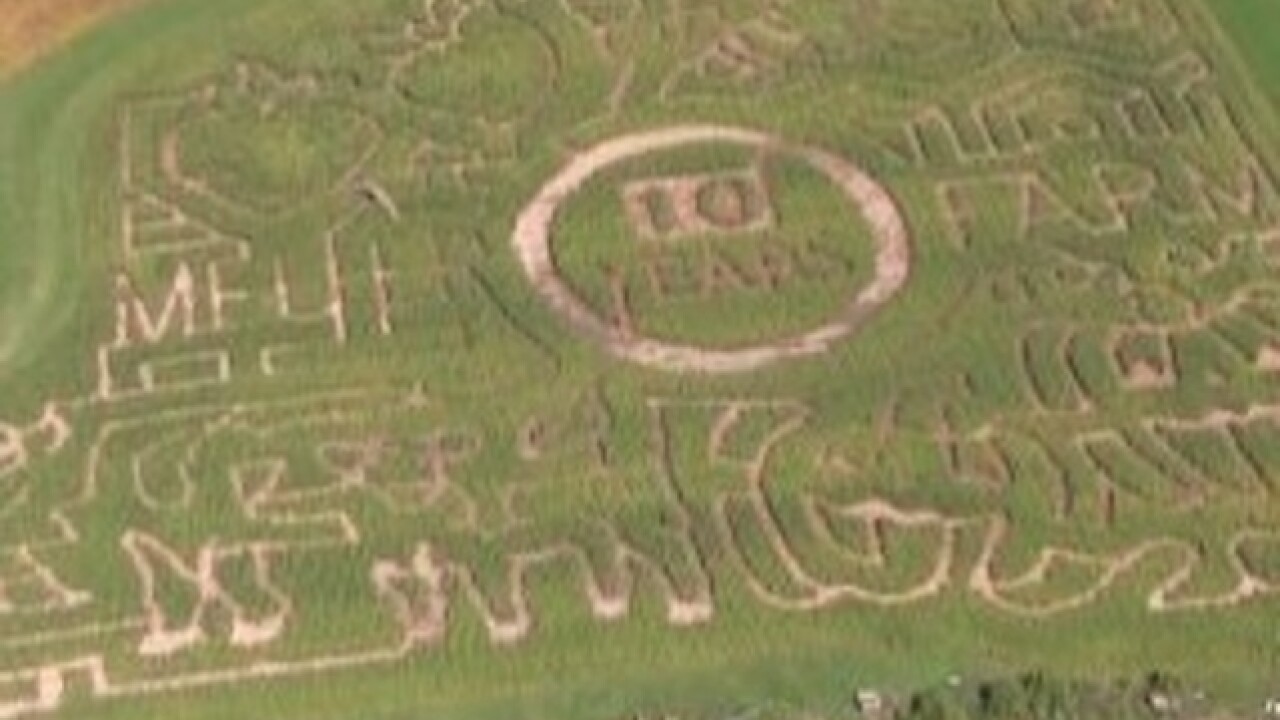 Since the late 1800’s The Meuer Farm in Brothertown, has been a family affair.

In just the past 10 years though, every fall, the farm transforms from its typical practice to cater to what the public wants this time of the year.

“Oh there are all different kinds of pumpkins out there. We got the blue ones again this year. This year I planted some pink ones. So I actually have pink pumpkins and I’ve got the warted ones too,” adds Meuer.

More than just a giant pumpkin patch though, the Meuer Farm also offers a corn maze that varies drastically from year to year, but you can only really tell by checking it out from above.

“They design it with a computer, we hire them to do the cutting and they cut it in about eight hours and there is no GPS used for cutting. It’s all by hand,” says Meuer.

Checking out the maze from hundreds of feet up gives you a chance to determine where you might want to head when you’re back on the ground. But for now, let’s discuss where this maze has taken us in the past.

“The year Donald Driver retired we got a hold of him through his agent and we actually got Donald Driver cut in the corn maze,” says Meuer with a smile.

They’ve also celebrated Elvis here, in iconic corn fashion. And awhile back they even recognized one of America’s favorite families, the Simpsons. That one though did take a couple of calls to public relations for the iconic cartoon show.

“I said hey, we want to get your permission for cutting the Simpsons into our corn maze this year. He said that’s cool but we don’t give permission for that, but he said I don’t tell you that you can’t do it either. So when you’re done, send me a photo.”

But this year the Meuer Farm is bringing the maze back to its roots, and they’re simply celebrating the fact that they’ve been getting people lost, in their swirly maze, for a decade now.

“If you’re up there, hey snap a picture of the corn maze and then go and see if you can make it through after that. It might help,” jokes Meuer who warns the maze will likely take the average person about an hour and a half.

This weekend at Meuer Farm they’ll be selling helicopter rides on Saturday and Sunday from 10am to 6pm. From that perspective you’ll get a pretty unique look of the eastern shore of Lake Winnebago, and of course the one of a kind corn maze.