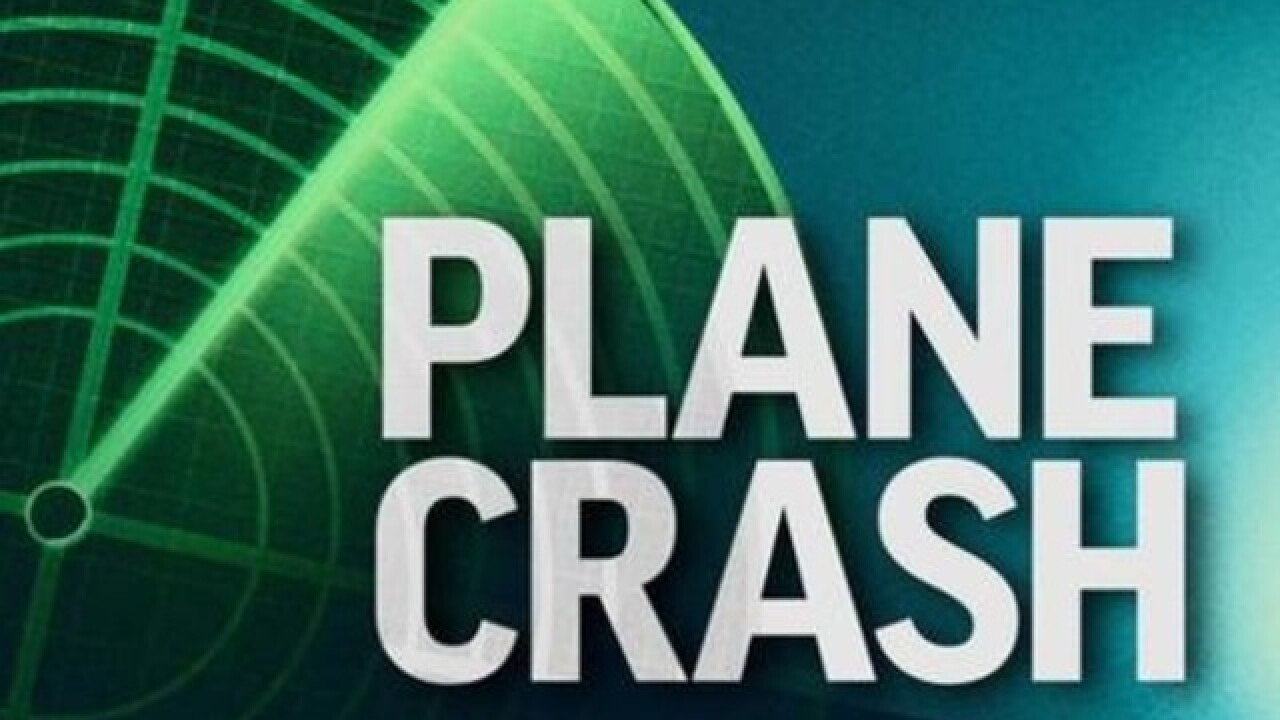 The Brown County Sheriff's department responded Tuesday evening to a small plane that had crashed in De Pere.

The Sheriff's Office says the 69-year-old pilot was taken by a family member to an area hospital for treatment for minor injuries. The pilot was the only person on the plane.

The Sheriff's Office says the crash happened around 6 p.m. near the Birch Creek Airport on Birch Creek Drive in De Pere.

The plane was a 172 model four seat single engine Cessna. It is believed the plane is a total loss. No foul play is suspected in the crash.

The Federal Aviation Administration is investigating the crash.