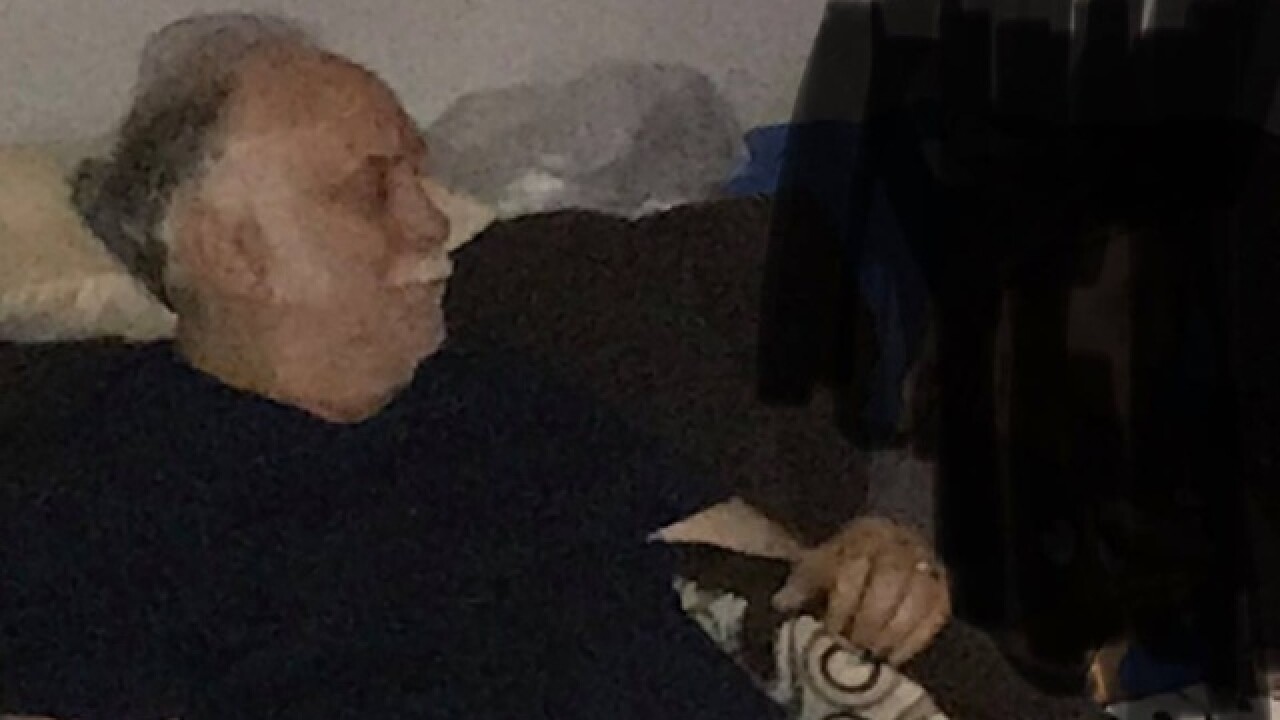 Copyright 2018 Scripps Media, Inc. All rights reserved. This material may not be published, broadcast, rewritten, or redistributed.
<p>PHOTO BY: Wisconsin Department of Justice Silver Alert</p>

UPDATE: The Silver Alert has been canceled after officials found Knight safe.

A state-wide Silver Alert has been issued for a missing Sheboygan man.

David C. Knight, 66 is described as a white man with brown/gray hair and blue eyes.

He was last seen in Random Lake, Wednesday at 1 p.m. and was wearing blue jeans with holes in the knees and a black t-shirt.

A family member suggested he may head toward Milwaukee, but did not offer a reason way.

Knight is believed to have Dementia.

Anyone with any information is asked to call the City of Sheboygan Police Department at 920-459-3334.