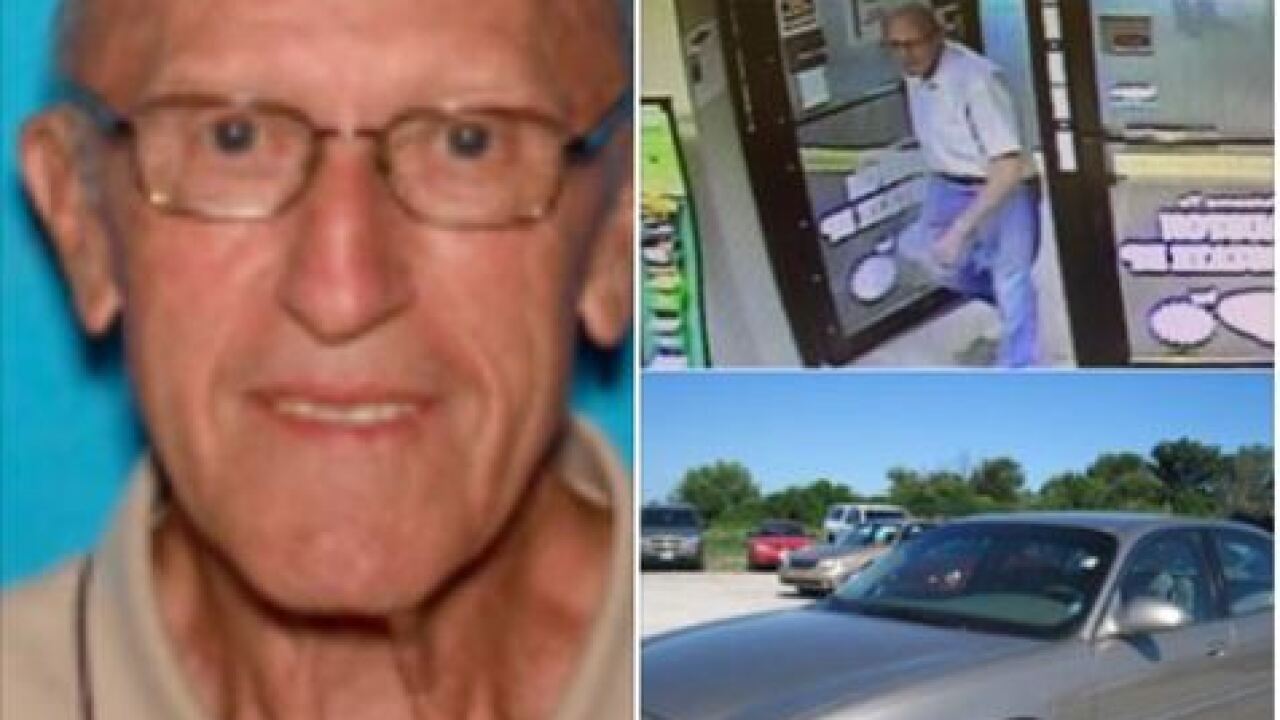 UPDATE: Mr. Shellum was found safe in Wood County, Wisconsin. The Silver Alert has been cancelled.

According to a news release from the Wisconsin Department of Justice, Shellum was last seen in Mauston, Juneau County. He used a bank card at a BP gas station at 5:30 am on Wednesday, August 1. He apparently told the clerk that he was headed back to Minnesota.