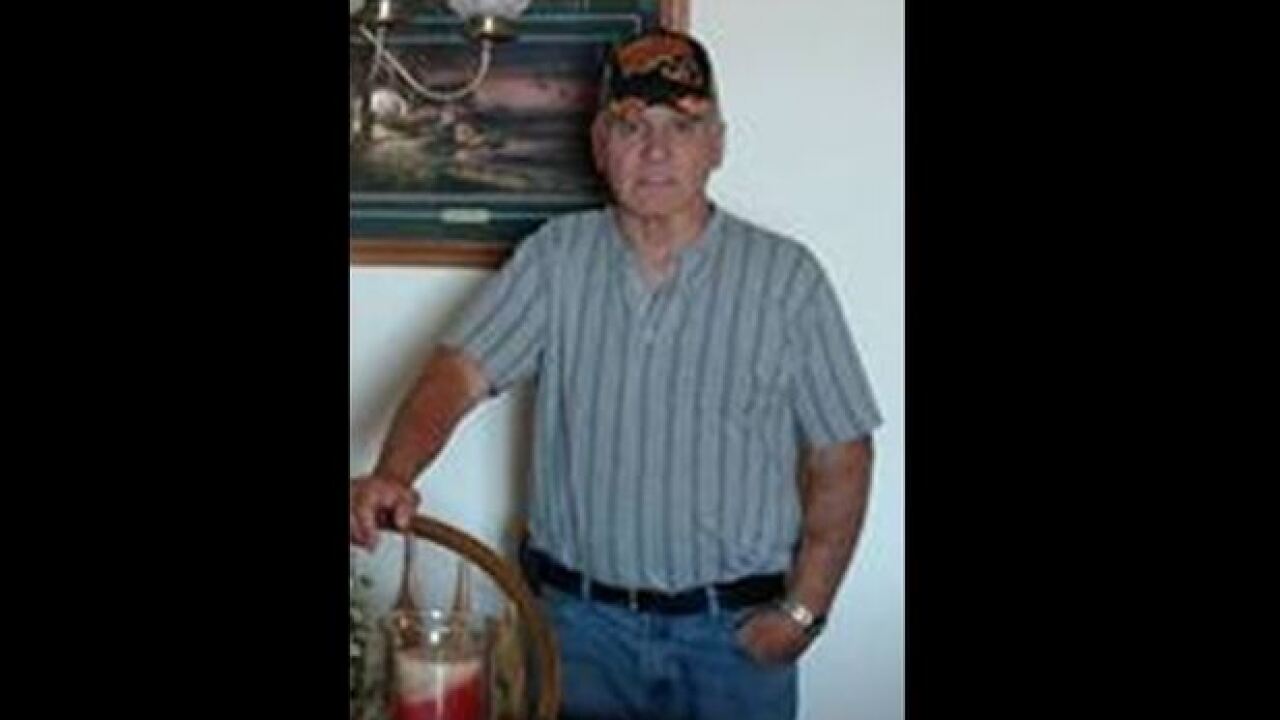 PREVIOUS: A Silver Alert has been activated for a man missing from New London.

The Silver Alert is looking for 73-year-old Joseph Swinford. Joseph was at a camp near Hurley, Wisconsin, and left to go to Walmart in Ironwood, Michigan, where he was last seen. He has not returned.

Swinford was driving a Red 2007 Chevy Silverado Truck, Wisconsin Plate GP8-964. There are Vietnam Vet Stickers in back window.

He was last seen wearing black jeans and a green t-shirt with camo sleeves. He's 5;10, weighs 195 pounds, and has a scruffy beard.

Anyone with information is asked to call the Iron County Sheriff's Office at 715-561-3800.