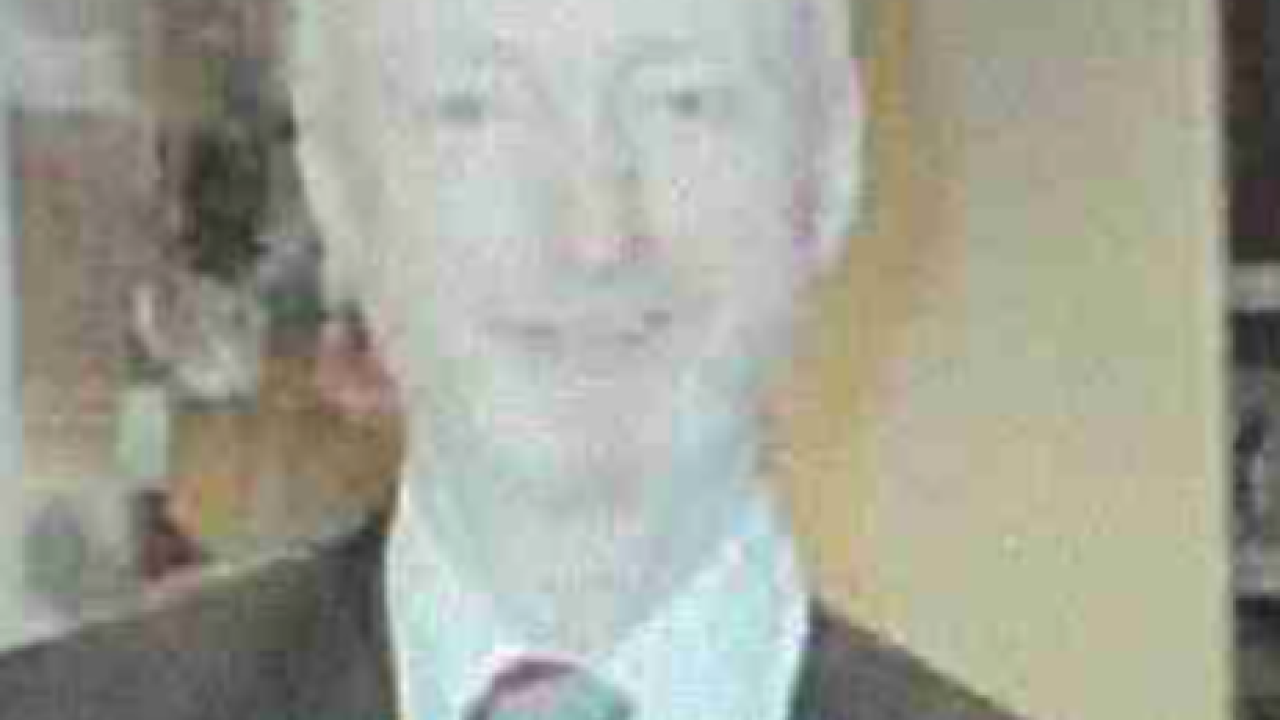 Authorities have issued a Silver Alert for a missing 77-year-old man from Big Bend who was last seen Friday.

According to the alert, John Mattick left in his car between 5 p.m. and 6 p.m. for a fish fry in Waterford, Wisconsin, but he never arrived.

Police say Mattick has been diagnosed with dementia and takes medication to control his diabetes -- and he does not have his medication with him.

Mattick is described by authorities as male, white, standing 5’11”, weighing 140 pounds, with gray hair, blue eyes and a beard. He was last seen wearing a navy blue jacket, possibly jeans and glasses.

If you have any information on the whereabouts of John Mattick, please contact the Village of Big Bend Police Department at 262-662-2311.