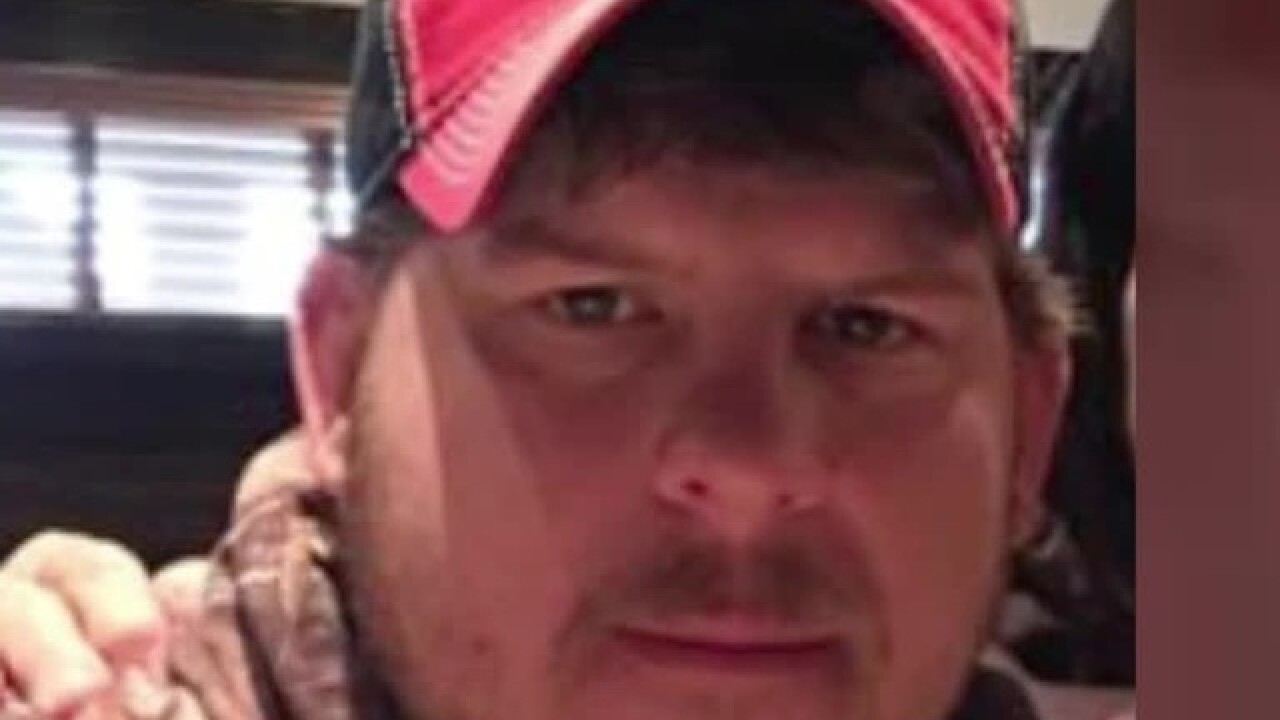 The Kewaunee County Sheriff’s Department gave an update Monday about the man who went missing while fishing on July 4.

Deputies have identified the man as Mark A. Wautelet, 38, of Kewaunee.

Deputies say Wautelet had gone fishing out of Kewaunee Harbor and did not return.

According to deputies, while initial efforts focused on rescue operations, those operations have since stopped, and now the focus is transitioning to sub-surface recovery operations.

The DNR will continue to conduct sub-surface sonar scanning when conditions allow and resources are available.

The Kewaunee County Sheriff’s Department is asking that boaters be aware and report any suspicious objects they may observe while out on the waters of Lake Michigan. They say Wautelet was wearing a lime green shirt with blue denim jeans along with a red and white Wisconsin Badgers base ball cap and brown crocs footwear.

Numerous agencies have assisted in the search, including the United States Coast Guard, County Rescue of Brown County and the Wisconsin Department of Natural Resources.