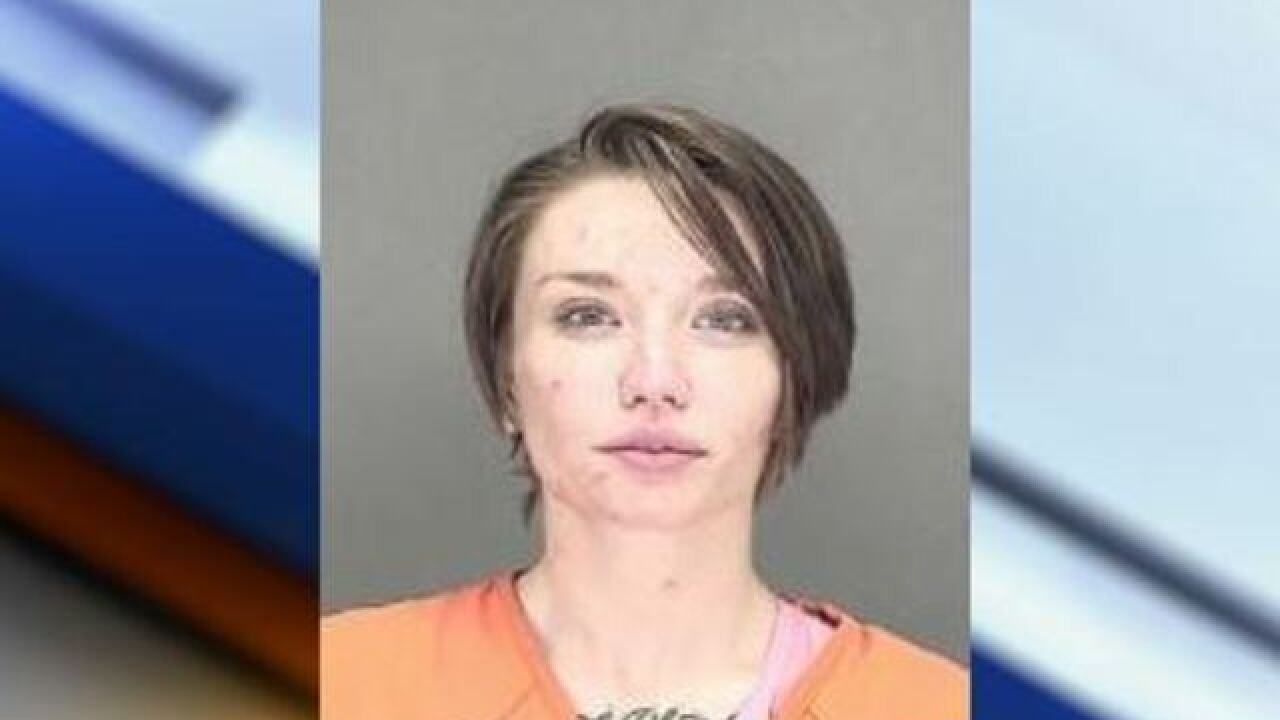 Deputies said the investigation into Nygren and her boyfriend, who are both described as drug users and dealers by the sheriff's office, started on June 2.

On that day, the Brown County Sheriff's Office responded to 1538 S. Webster Ave in Allouez for a report of a non-breathing female who was believed to be six months pregnant. She was pronounced dead.

The woman was identified as 32-year-old Jennifer L. Skeen. She was pregnant, and her unborn child had also died, deputies said.

Her cause of death was a drug overdose from Fentanyl.

The investigation into Skeen's death led deputies to Cassandra Nygren and her boyfriend. Deputies tried to stop them through a traffic stop on October 10, but they fled with her 14-month-old child in the car. Deputies said they did not chase the two because it was too dangerous, but soon after found them and arrested them.

Deputies said the two showed a "pattern of extremely reckless and destructive behavior" by using and distributing opiates.

The sheriff's office has referred the following charges against Cassandra Nygren:

Her boyfriend will also face a litany of charges, including two counts of first degree reckless homicide as well.

The family of the victims has been told of the arrest and are asking for privacy.