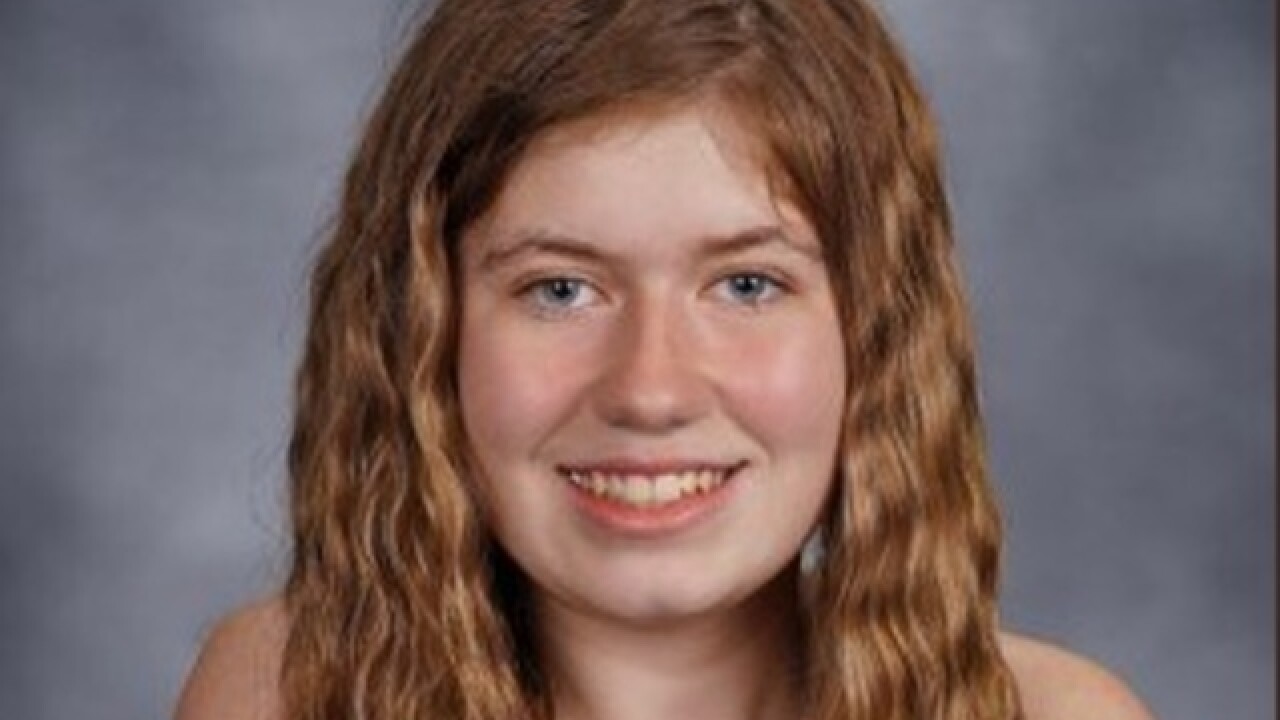 The Barron County Sheriff's Office says they have received more than 1,000 tips in the Jayme Closs case.

Jayme Closs has now been missing for five days. Her parents were found murdered in their home.

The Barron County Sheriff's Office is again asking for people to be on the lookout for anyone showing signs of committing a violent act. The Sheriff's Office says people who commit these kinds of acts tend to behave differently.

In previous news releases and press conferences, the Sheriff's Office has put an emphasis on keeping an eye out for anyone who may display suspicious behavioral changes, such as changes in routine and normal behavior.

The tip line is 1-855-744-3879. You can also email jaymetips@co.barron.wi.us, which will accept any photos or videos related to possible sightings.