Sheboygan County takes to the skies to fight crime 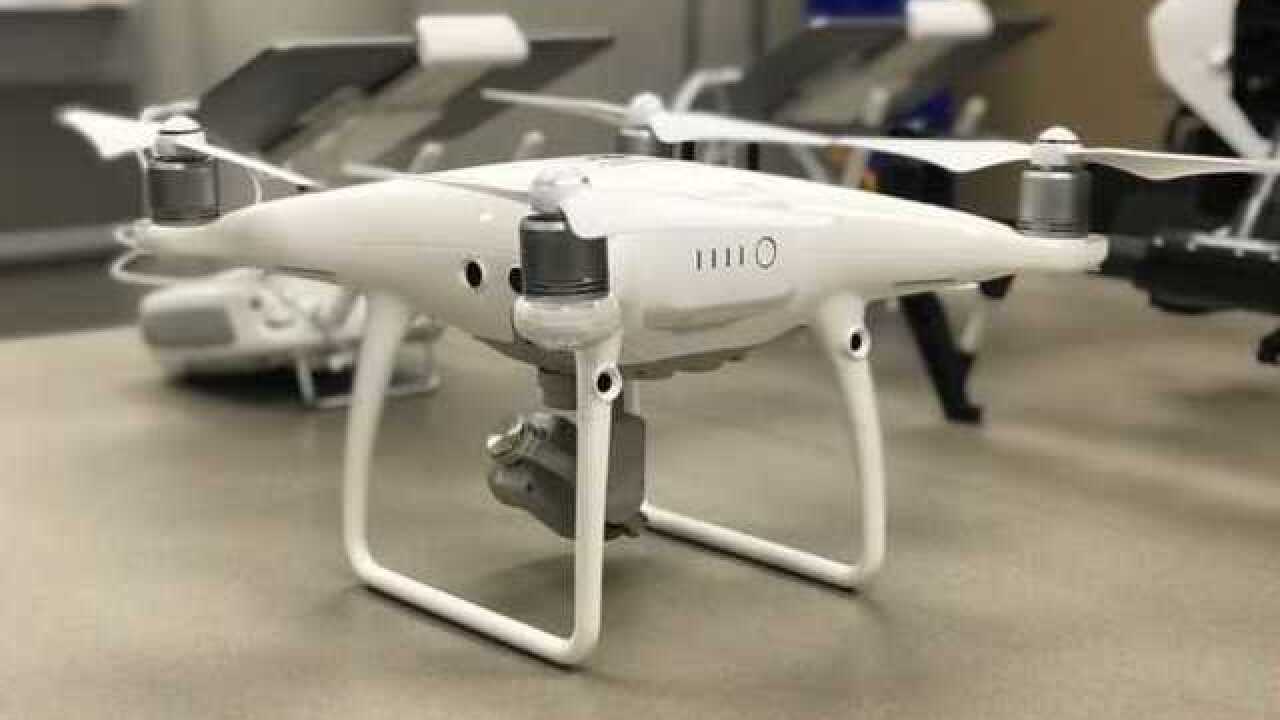 Sheboygan County Sheriff's Office is taking to the skies with it's newest crime-fighting tool.

They have started a new drone program. It is a partnership between the sheriff's office and area fire departments.

"They can be used for a wide variety of purposes to assist law enforcement, fire departments in emergency situations and to assess damage after some kind of natural disaster," said Lt. Jason Liermann.

The two departments first used drones during a massive Plymouth apartment fire Nov. 9 that left one dead. One of the drone pilots and also the MABAS 113 Drone Unit Operations Chief Adam Harden is also a volunteer firefighter.

"We were able to use that to look for hot spots on the roof. Hot spots were other firefighters were operating," said Harden.

The MABAS 113 Drone Unit has been used for everything from fire training to manhunts. On May 3, the sheriff's office put the drones up to search for a suspect who was in the area from Manitowoc County.

"Basically we're checking farm fields, wooded areas, somebody trying to lay down or hide from all the officers out searching for him," said Liermann.

The sheriff's office says they can also do the same for a missing child or adult.

But drones have limits though. Harden can only fly about a mile out. Unless he uses an observer.

"Another unique thing is we have deputies who can be down range who can be spotters for us," said Harden.

That lets them fly further than where normal drone pilots can go. Next steps include adding pilots to utilize the drones even more.

The sheriff's department hopes to have four more licenses drone pilots by December.