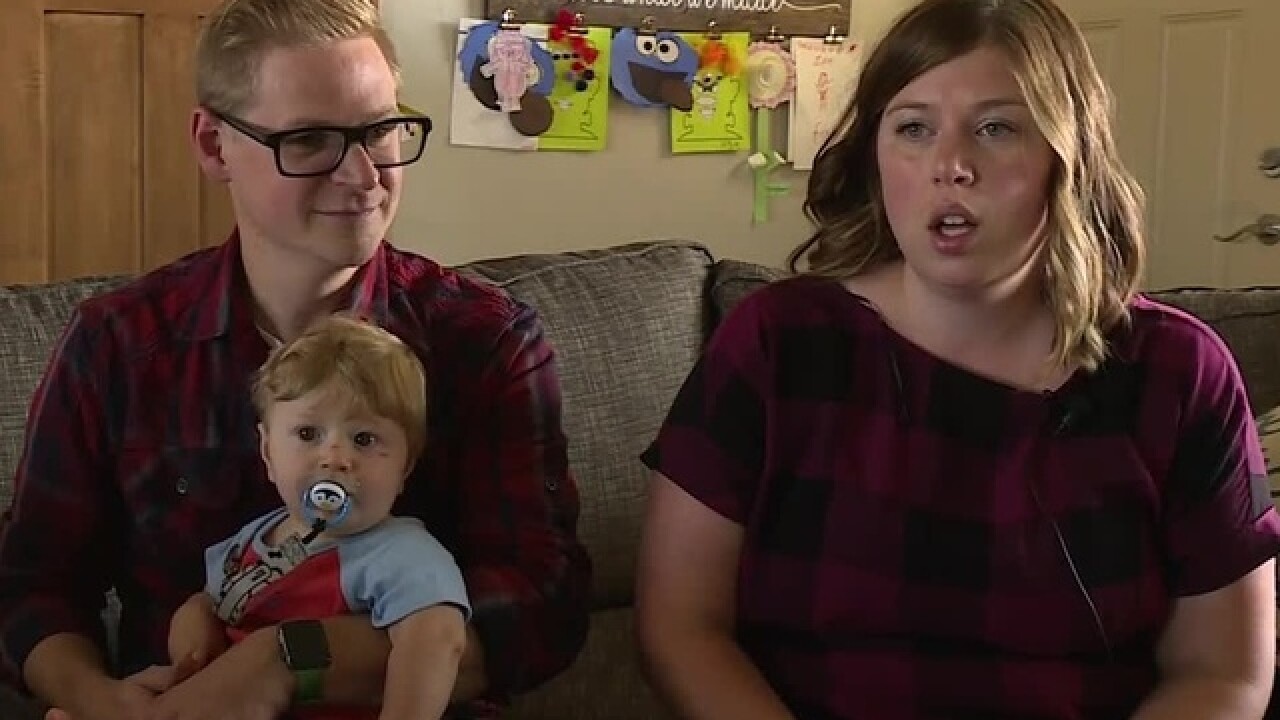 A Seymour mother is back home after speaking at a U.S. Senate Committee hearing in Washington, D.C.

Chelsey Schaumberg’s daughter, Zoe, was born with a heart defect and had open-heart surgery at just five days old. Chelsey wrote to several Wisconsin senators, including Senator Tammy Baldwin, to advocate for the pre-existing condition clause in the Affordable Care Act.

The family was then invited to speak at the Senate meeting. Chelsey says if the pre-existing condition clause were to go away, it would have a negative impact on her daughter's future.

“We didn't do anything wrong, she didn't do anything to bring this on herself,” Chelsey says. “Just because she has this pre-existing condition doesn't mean she should have to pay an arm and a leg for health care or be at risk for losing her healthcare someday.”

The family says while the pre-existing clause isn't likely in immediate danger, they plan to keep monitoring the situation and reach out to lawmakers again if they need to.