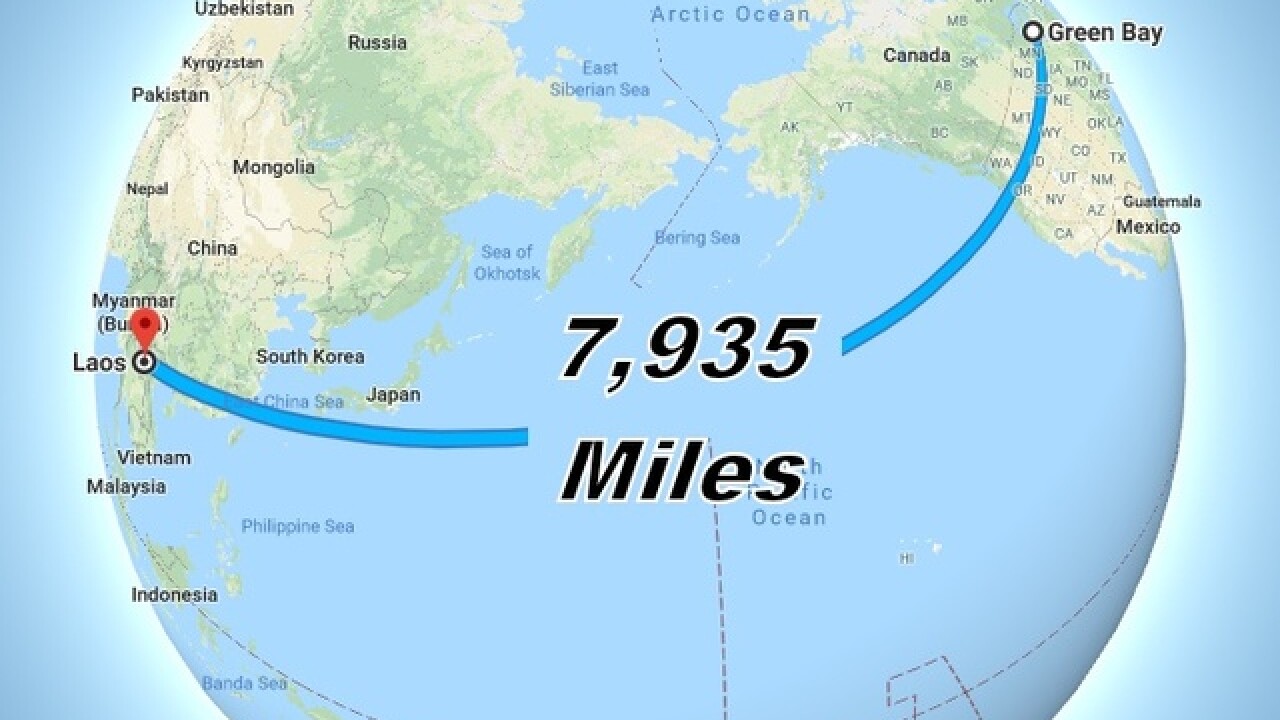 Authorities have managed to arrest a man who police say fled to Laos after sexually assaulting a woman in Green Bay.

Green Bay Police say Jimmy Choumemany assaulted a woman in an alley near the Citydeck in the early morning hours of July 22nd.

According to a criminal complaint, after the victim called police and officers began searching for the suspect, investigators found out that Choumemany had left the country a few days after the assault. Police believed he fled to Laos, as he has other family in that region.

Green Bay Police say officers worked with the FBI, the United States Marshals Service, and the Department of State Diplomatic Security Service out of Washington, D.C., and made contact with the Lao Interpol Liaison office. This led to authorities arresting Choumemany on October 12 in Laos, where he was held until he was extradited to the U.S.

Choumemany appeared in Brown County court on Tuesday. He has been charged with First Degree Sexual Assault. Police say he is currently being held on a $500,000 cash bond.