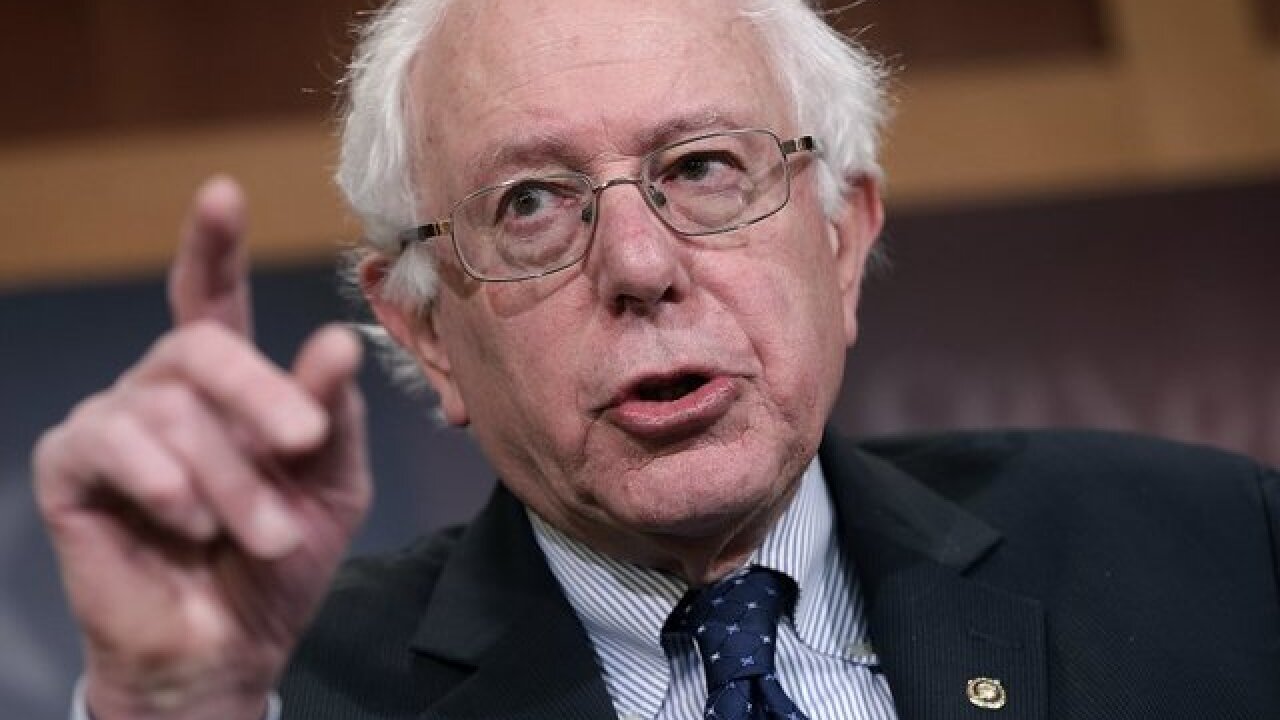 Former presidential candidate Bernie Sanders is urging college students and other supporters at an early-voting rally on the University of Wisconsin-Milwaukee campus to throw Republican Gov. Scott Walker out of office and re-elect Democratic U.S. Sen. Tammy Baldwin.

The event Monday comes before President Donald Trump was to host a rally with Walker and Baldwin’s Republican opponent Leah Vukmir in central Wisconsin on Wednesday. Former President Barack Obama is coming to Milwaukee on Friday for an early voting event.

Polls show Walker’s race against state education chief Tony Evers to be a tossup, while Baldwin has consistently led Vukmir.

Organizer say there were more than 1,100 people at the Sanders rally. He made his pitch to young voters, saying they can “transform” the country if they show up and vote.