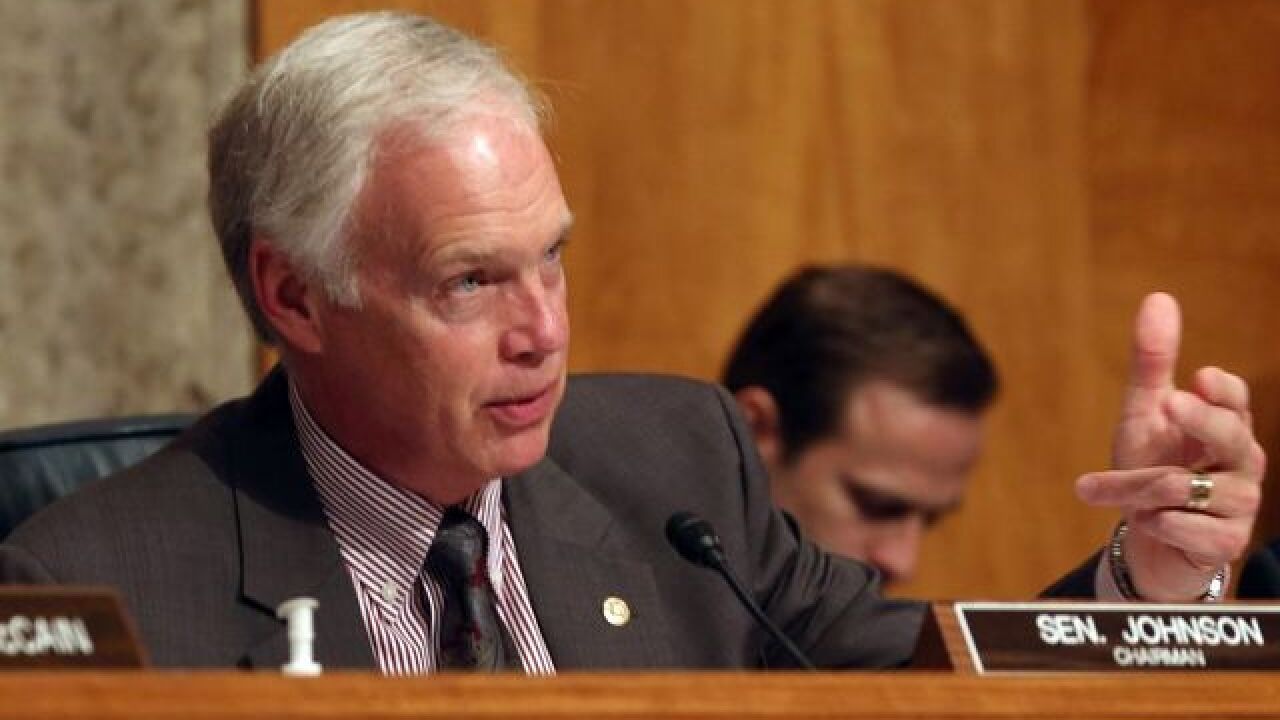 Wisconsin Republican U.S. Sen. Ron Johnson says the Senate Judiciary Committee should hear from a woman accusing Supreme Court nominee Brett Kavanaugh of sexually assaulting her when they were in high school.

Johnson said in a Monday interview on WTMJ radio in Milwaukee that “this woman is willing to come forward and tell her story and we should listen to her.”

Johnson is not a member of the Judiciary Committee but says it’s “appropriate” the panel listen to both the accuser as well as Kavanaugh. He says, “I’m not really sure where this goes from here.”

Accuser Christine Blasey Ford says Kavanaugh also should testify to the allegations, which he has “categorically” denied.

The Republican-controlled Senate panel appears committed to a vote on Kavanaugh later this week.