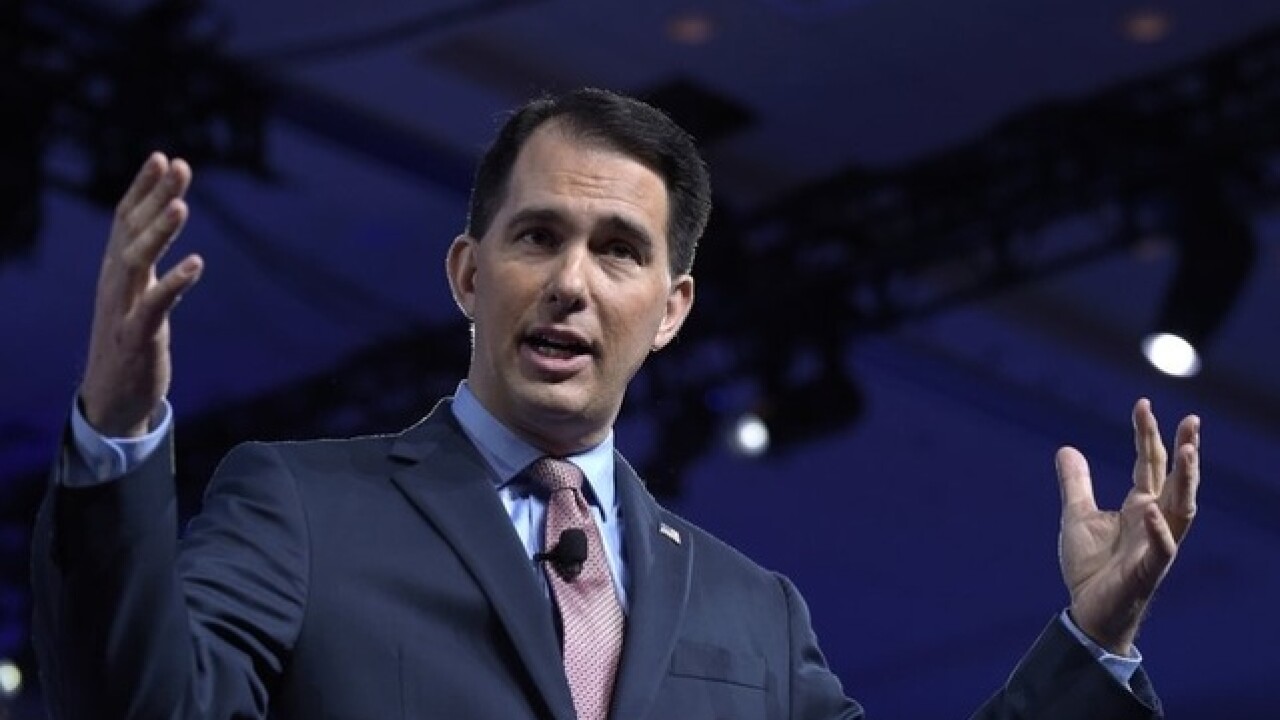 Governor Walker has made a statement on Twitter following his election loss.

In two tweets posted Saturday morning, Wisconsin's outgoing governor wrote that it was an honor to serve...and he stated he got over 30,000 more votes than his election 2014.

Thank you for the honor of serving as your governor for two terms. We’ve come a long way together and I know that Wisconsin will keep moving forward.

We appreciate receiving over 30,000 more votes than we received in our 2014 election for governor — and thank you to the over 1.2 million people who voted for us!

This appears to be the first statement on the election from Walker since formally conceding the election on Wednesday morning. In the past couple of days since the election, Walker has not made a formal statement, but he did post tweets with Bible verses.