Republicans not acting on Evers appointments amid lawsuit 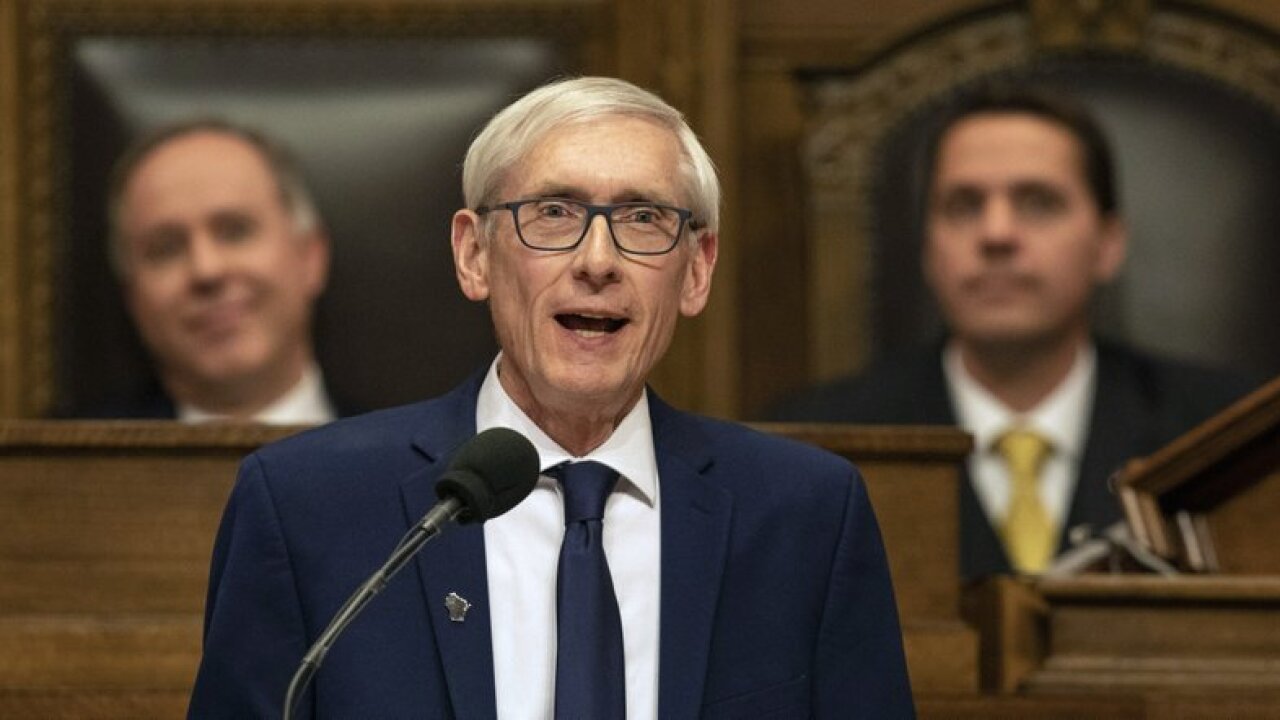 MADISON, Wis. (AP) — Republicans are not acting on confirming Gov. Tony Evers Cabinet picks while a legal fight continues over whether he has the right to rescind appointments made during a lame-duck legislative session.

Republican Senate Majority Leader Scott Fitzgerald on Tuesday said there was "some truth" to claims by Democratic Minority Leader Jennifer Shilling that the GOP was "slow walking" the Evers appointments.

Fitzgerald tells reporters that Republican lawmakers are upset with Evers for revoking the appointments made during the lame-duck session in December. Those who lost their jobs include a member of the Public Service Commission and two members of the University of Wisconsin Board of Regents.

Fitzgerald says Public Service Commissioner Ellen Nowak was given the "bum's rush" when she wasn't allowed to return to work.