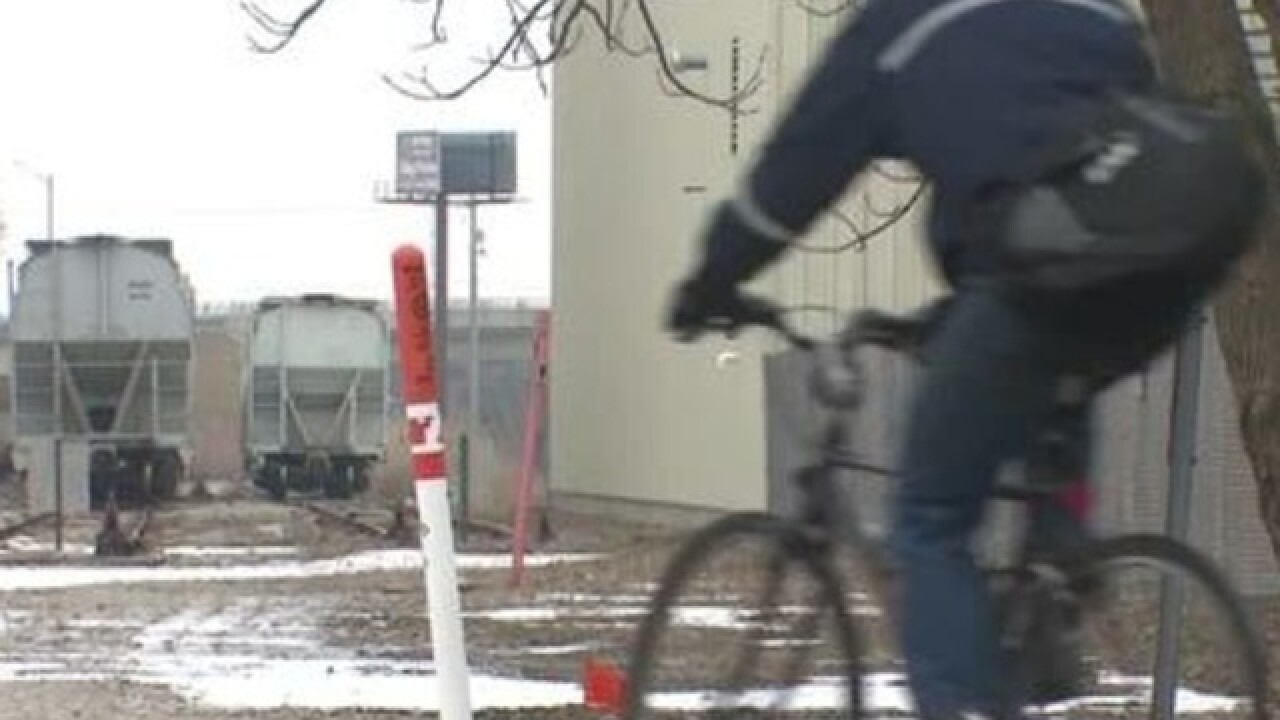 The announcement Wednesday shows how difficult it will be for Republicans to pass the bill required to keep at least two of the company's plants open in northeast Wisconsin.

Republicans hold an 18-15 majority in the Senate. Without Kapenga, all remaining Republicans would have to vote for the bill unless a Democrat would flip.

Kimberly-Clark said earlier this year it would close two plants in Wisconsin and eliminate 610 jobs. The state Assembly passed a tax incentive bill designed to keep the company in the state, but the Senate never voted on it.