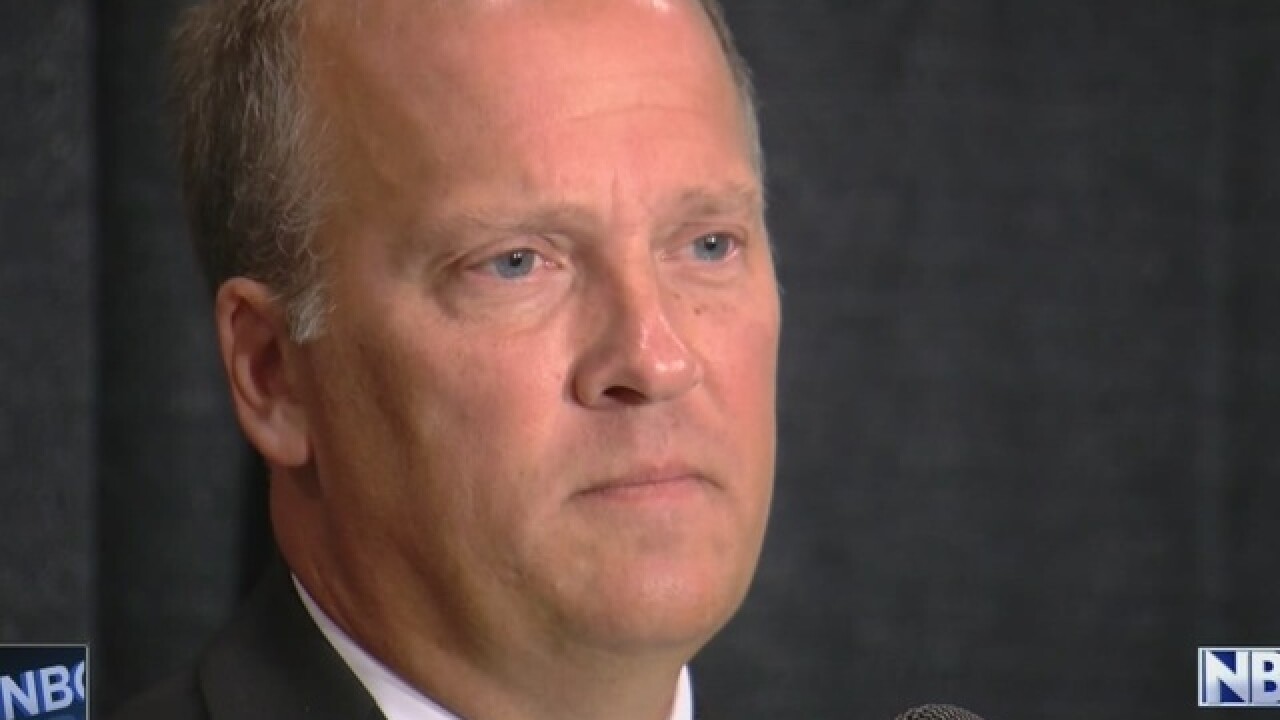 Schimel announced Monday that he would not seek a recount, even though state law allowed it because the margin of his defeat was less than 1 percentage point.

The win for Kaul makes him the first Democratic attorney general in Wisconsin since his mother, Peg Lautenschlager, held the post from 2002 to 2006. Schimel served one term, succeeding two-term Republican J.B. Van Hollen.

Schimel says in a statement that the 17,000-vote gap was “definitive.” He says, “we felt the odds of finding enough votes were too narrow to justify putting the county clerks, their staff and the public through such an ordeal at this time.”