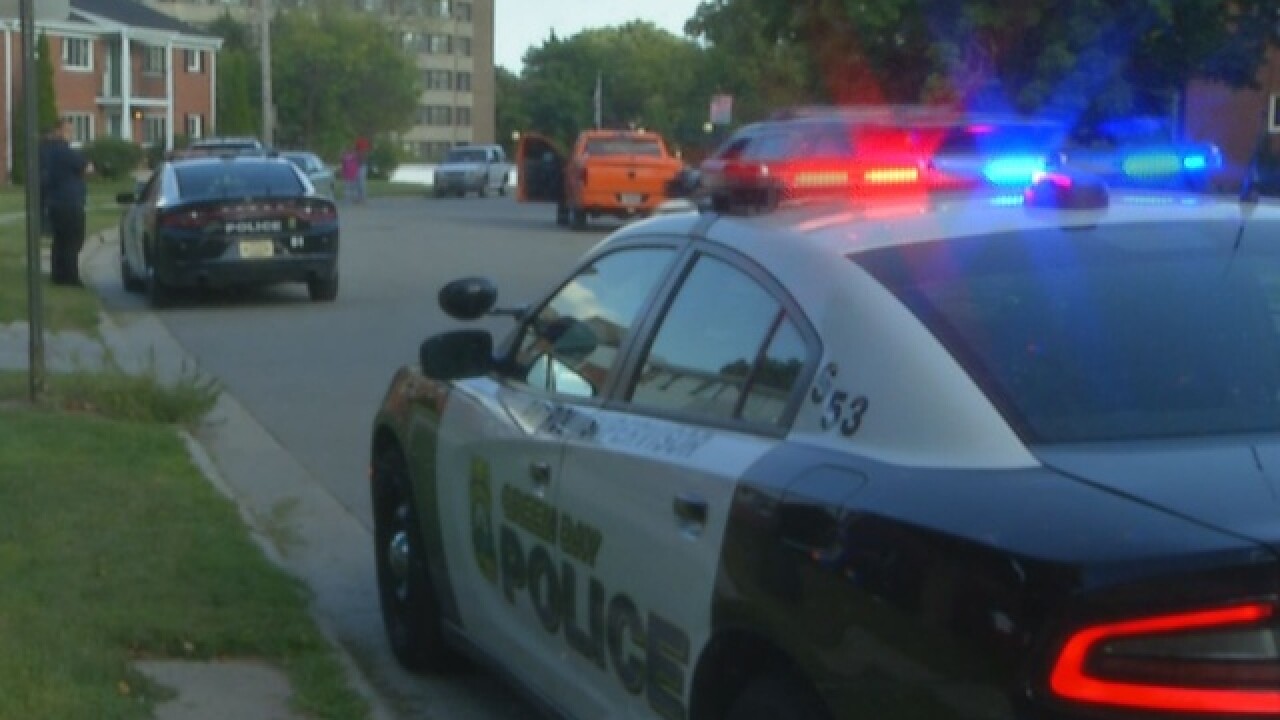 Early Wednesday evening, police responded to a report of a shot fired in Green Bay on 1400 block of Admiral Court.

According to Sgt. Thomas Denney, one shot was fired. Some sort of disturbance led to the shooting. Investigators are not sure of the exact circumstances of the disturbance.

As officers showed up, police say people involved ran off. Police have two people custody but they are cooperating. No one was injured. The gun shot appeared to have been fired into the air. Officers recovered one shell casing.

Police believe the suspect ran away. This did not appear to be a random event and police do not believe the public is in any danger at this time.