Child rescued after getting sucked into storm drain 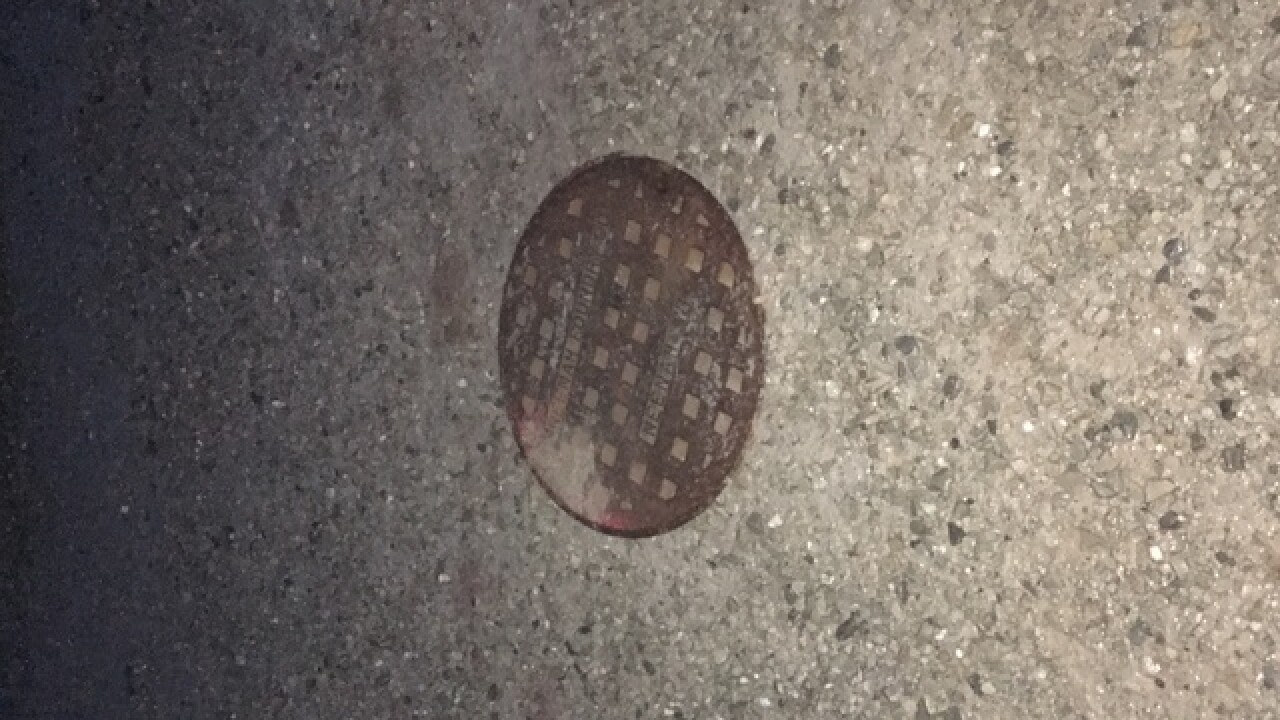 An 11-year-old boy is now safe after getting sucked into a drain during Tuesday's flooding in Harrison.

According to officials, the boy and some of his friends were playing in a retention pond that was completely full and draining at a high rate.

Apparently, the boy got some goggles so he could see where the water was draining. He then got sucked in and disappeared under water.

Crews searched for 45 minutes until one of the rescuers saw the little boy sticking his finger through a manhole covering. The manhole lid was removed and the boy was pulled to safety.

The boy was transported to a local hospital by Gold Cross Ambulance and was conscious and alert at the time.

Sheriff’s officials are warning parents to not allow children to play in or near drainage ditches or retaining ponds especially during storms. The rapid water movement during these times can be life threatening.