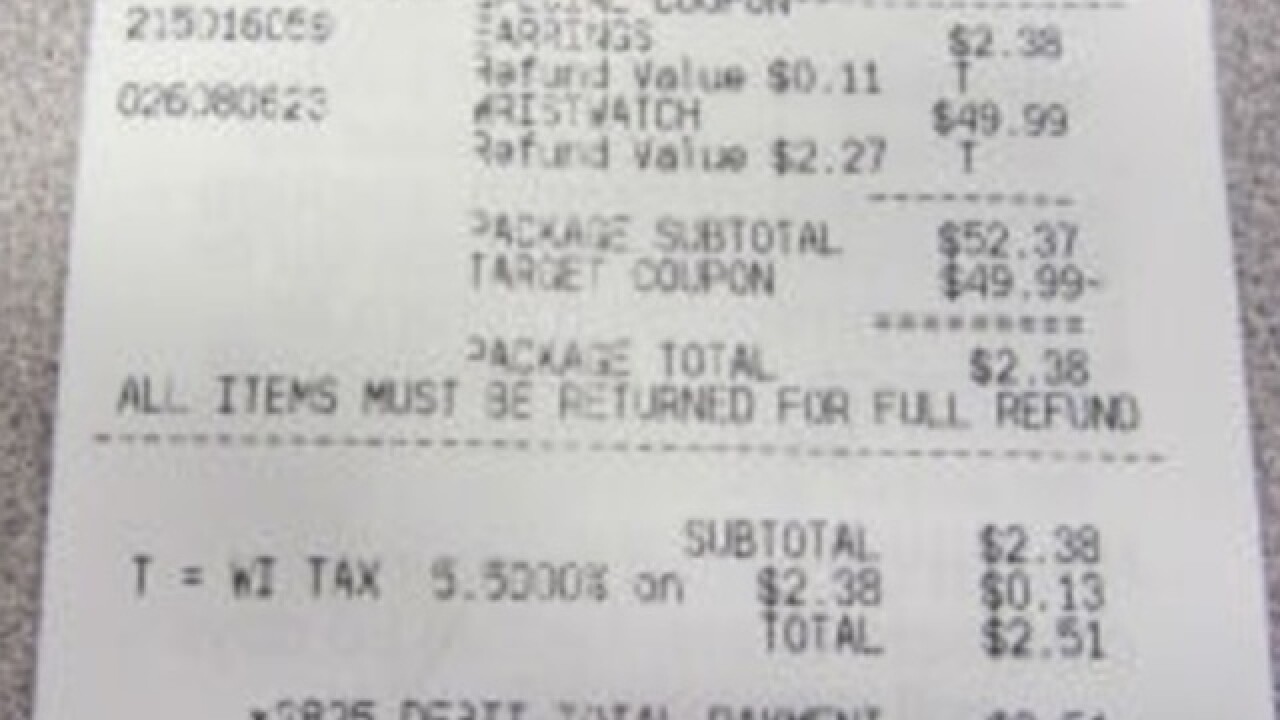 Dark store appeals are arguments by retailers and other businesses that their property tax assessments should consider values of similar vacant properties.

The nonpartisan research organization Wisconsin Policy Forum released a survey Tuesday of 215 communities that found 79 dark store appeals last year, up from 63 in 2016 and 66 in 2015. Sixty of the appeals involved municipalities with more than 15,000 residents.

The Legislature considered a bill this past session that would have prohibited assessors from comparing active stores' property values to dark stores, but the measure never got a floor vote in either the Assembly or Senate.