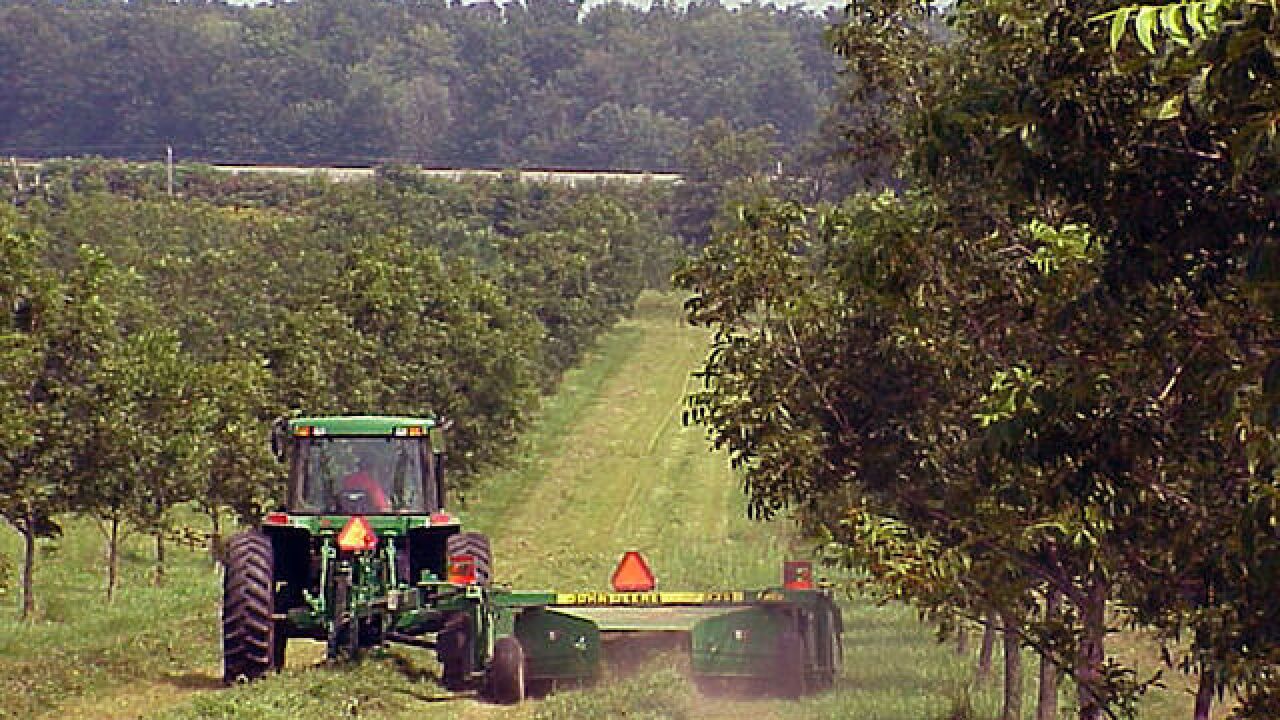 Figures show that the average farm spent more than $168,000 on production in 2017, a 6 percent increase from the previous year. Some of the largest expense increases were for trucks, tractors and other farm machinery, which saw spending declines in 2015-2016.

Mark Stephenson is the director of the Center for Dairy Profitability at the University of Wisconsin-Madison. He tells the Wisconsin Public Radio that farmers had avoided making large purchases during the last few years of low commodity price.

Simon Jette Nantel is an assistant professor of agricultural economics at UW-River Falls. He says labor costs will likely be the expense that influences spending in the coming year.