Red Cliff to build cell tower in aftermath of drownings 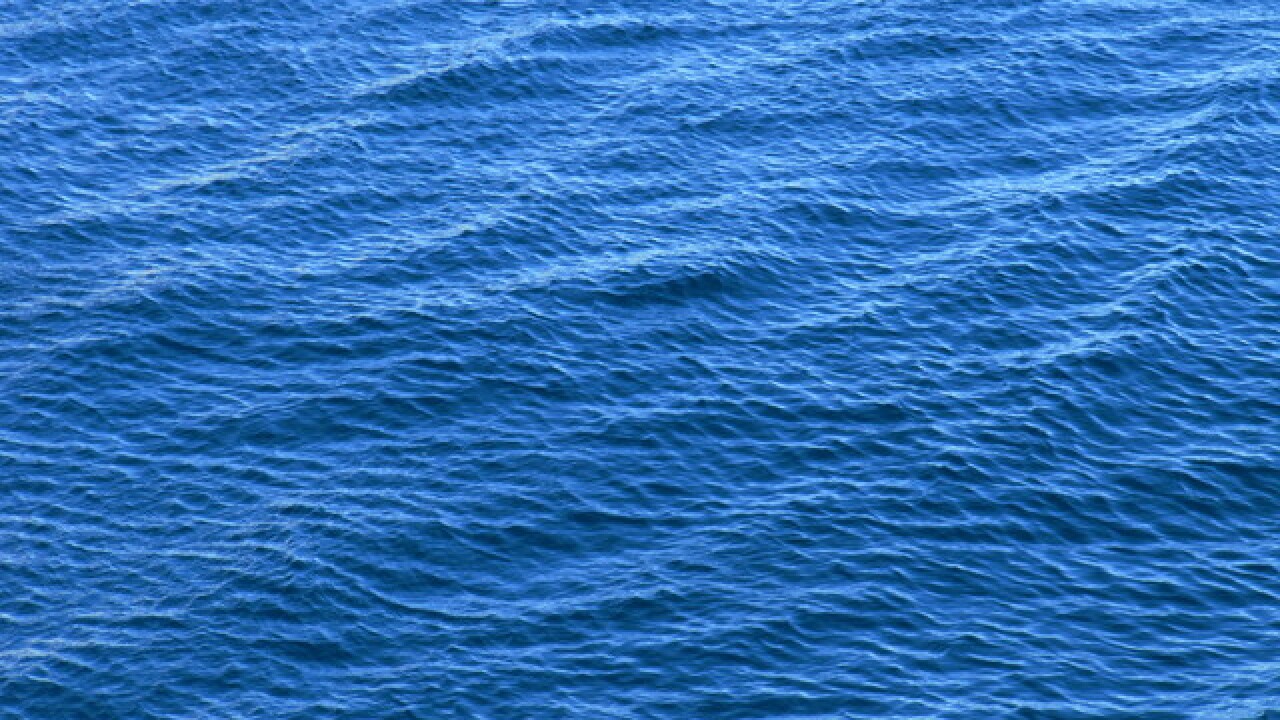 The Red Cliff Band of Lake Superior Chippewa says plans are underway for a cell tower on its reservation in northern Wisconsin, a need that was underscored by the recent drowning deaths of four family members in the Apostle Islands.

The family’s calls for help on Lake Superior went unanswered for hours due to poor cell coverage. Red Cliff IT director Theron Rutnya tells Wisconsin Public Radio News the tribe hopes to build a cell tower within the next five years as part of a nationwide effort to create a public safety broadband network.

Rutnya says the cell tower will cover the northern part of the Apostle Islands, the reservation and surrounding towns. He says the tragic drowning of Erik Fryman and his three children brings the need for infrastructure to the forefront.