Recap of the Democratic gubernatorial debate 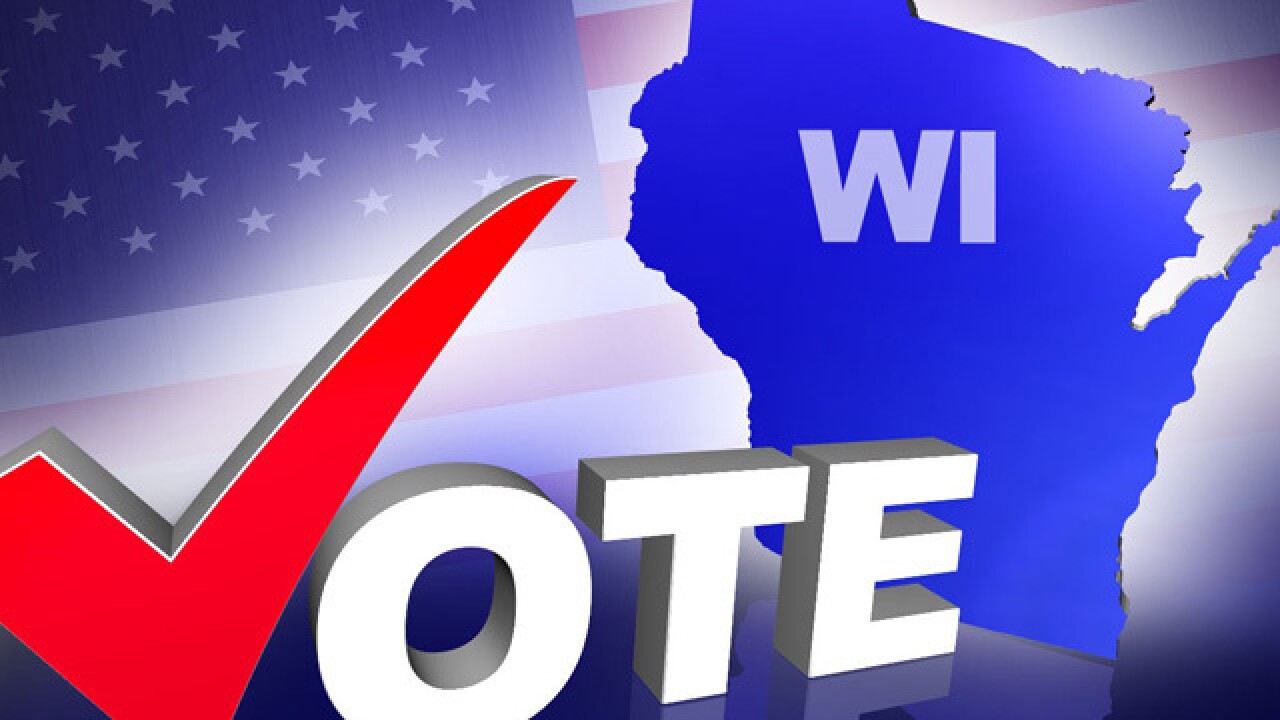 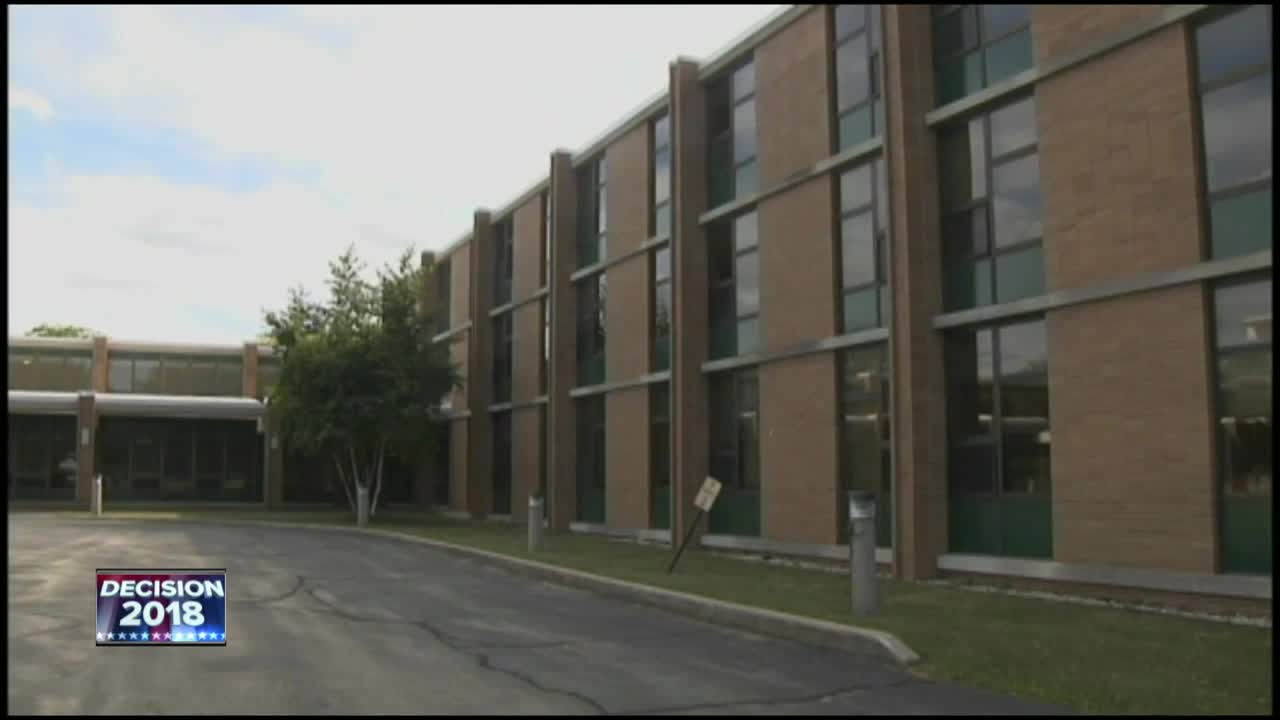 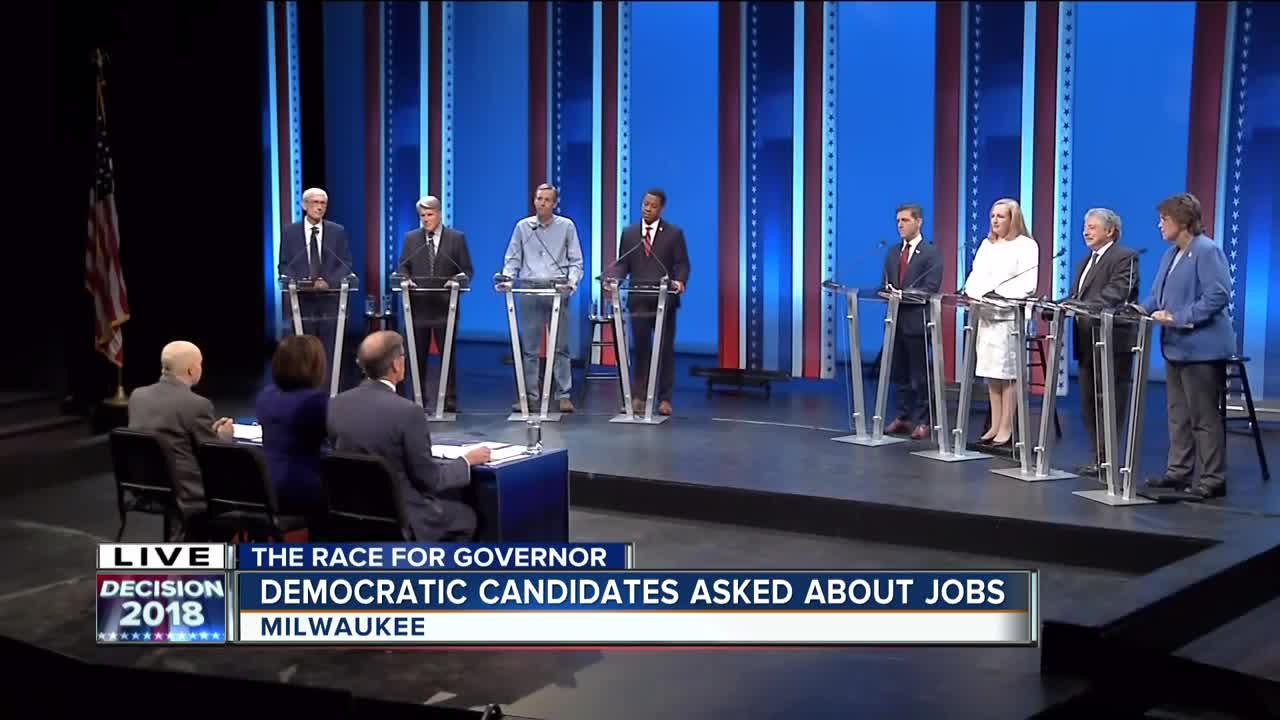 The Democratic candidates for governor attacked Gov. Scott Walker in their first broadcast debate, while also trying to distinguish themselves from the crowded field of eight and tout their own policies.

State Superintendent Tony Evers argued Thursday the fact that he's the only candidate to have won statewide election makes puts him in the best position to beat Walker. But others, including Madison Mayor Paul Soglin and state Sen. Kathleen Vinehout, argue their experience in office make them the best choice.

All eight say they oppose the Foxconn project.

The eight Democratic candidates are united in being against the $10 billion Foxconn project, but state Superintendent Tony Evers and attorney Josh Pade are the only ones who don't believe the next governor could end the project. Evers instead says the deal should be renegotiated to make it better for taxpayers.

The candidates are also targeting Walker.

State firefighter union president Mahlon Mitchell says Walker "doesn't give a crap about the people of the state of Wisconsin." He says Walker acts differently as a candidate than he does as a governor.

The eight Democratic candidates for governor are about to share a stage for their first broadcast debate ahead of the Aug. 14 primary.

The event Thursday night in Milwaukee comes as the candidates enter the final month of campaigning. The winner of the primary will face Republican Gov. Scott Walker.

The debate is 90 minutes, with the first hour broadcast live in WTMJ-TV and WUWM-FM in Milwaukee and simulcast on WGBA-TV in Green Bay. The last 30 minutes will air live on WUWM radio and stream on wuwm.com, tmj4.com, nbc26.cm, WisPolitics.com and jsonline.com.