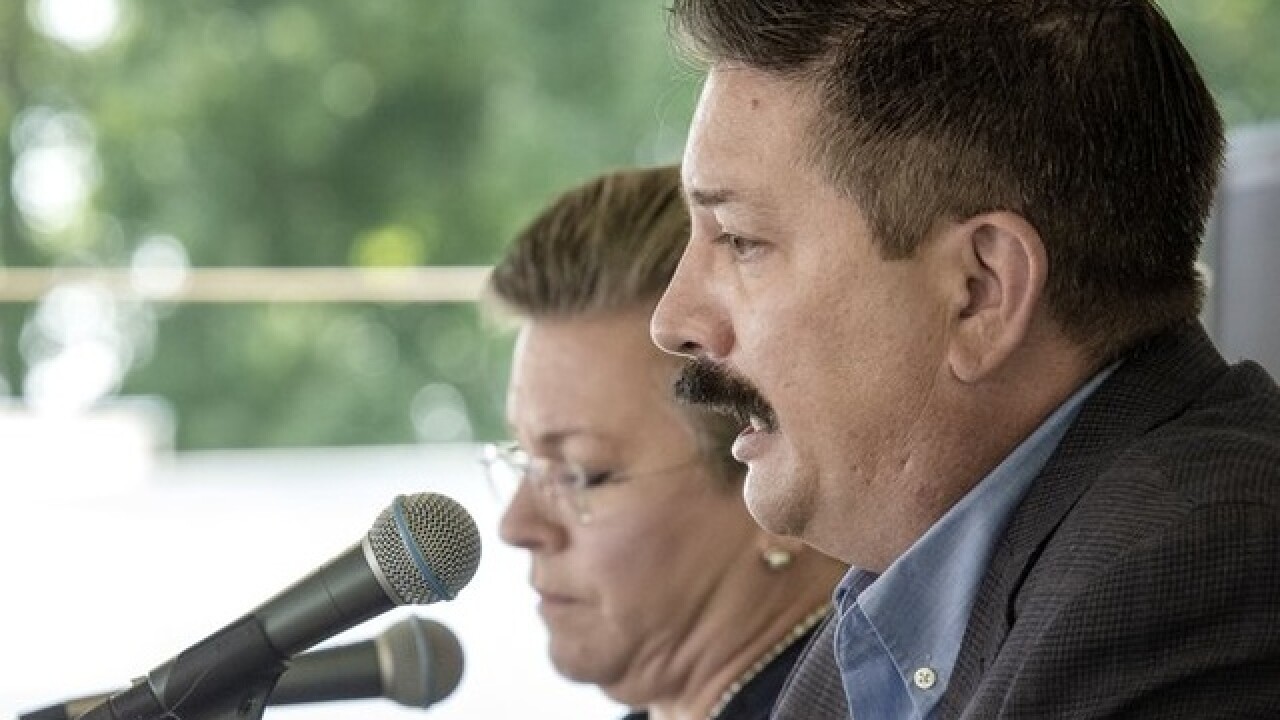 Copyright 2018 The Associated Press. All rights reserved.
<p>FILE - In this Wednesday, July 25, 2018, file photo, Randy Bryce answers a question during a debate with his opponent, Cathy Myers, at the Rock County 4-H Fair in Janesville, Wis. House Speaker Paul Ryan’s retirement creates an opening in his southeastern Wisconsin congressional district for the first time in 20 years, fueling hopes among Democrats that they can pick up the seat that leans Republican. (Angela Major/The Janesville Gazette via AP, File)</p>

Democrats are optimistic for their chances to pick up the southeast Wisconsin district that Ryan has represented for 20 years. But opponents argue that Bryce's past, which includes failing to pay child support and a 20-year-old drunken-driving arrest, makes him unreliable and unelectable.