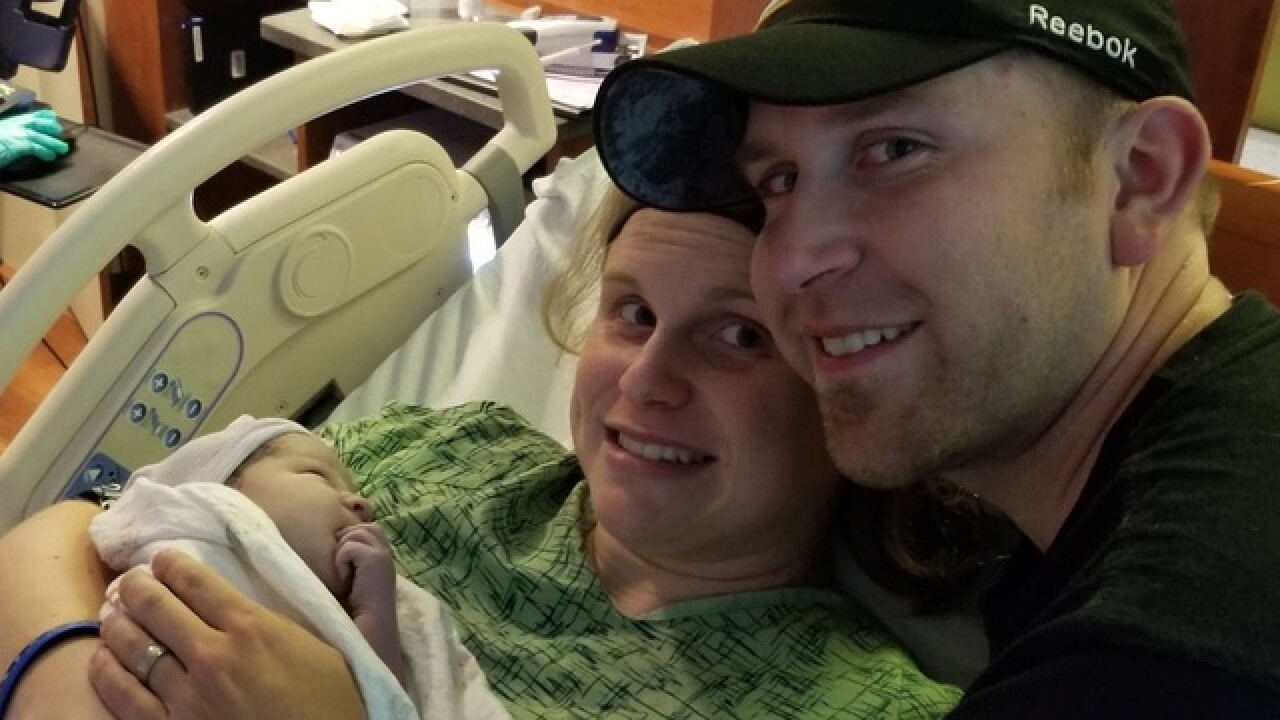 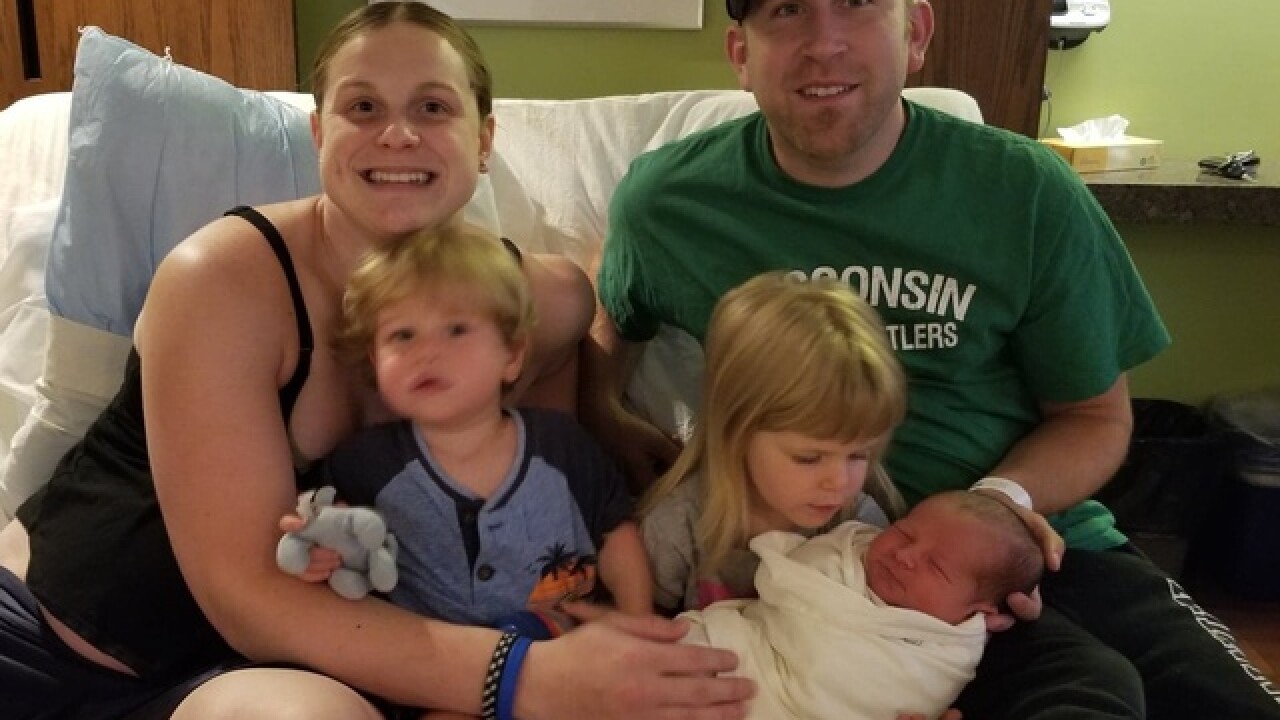 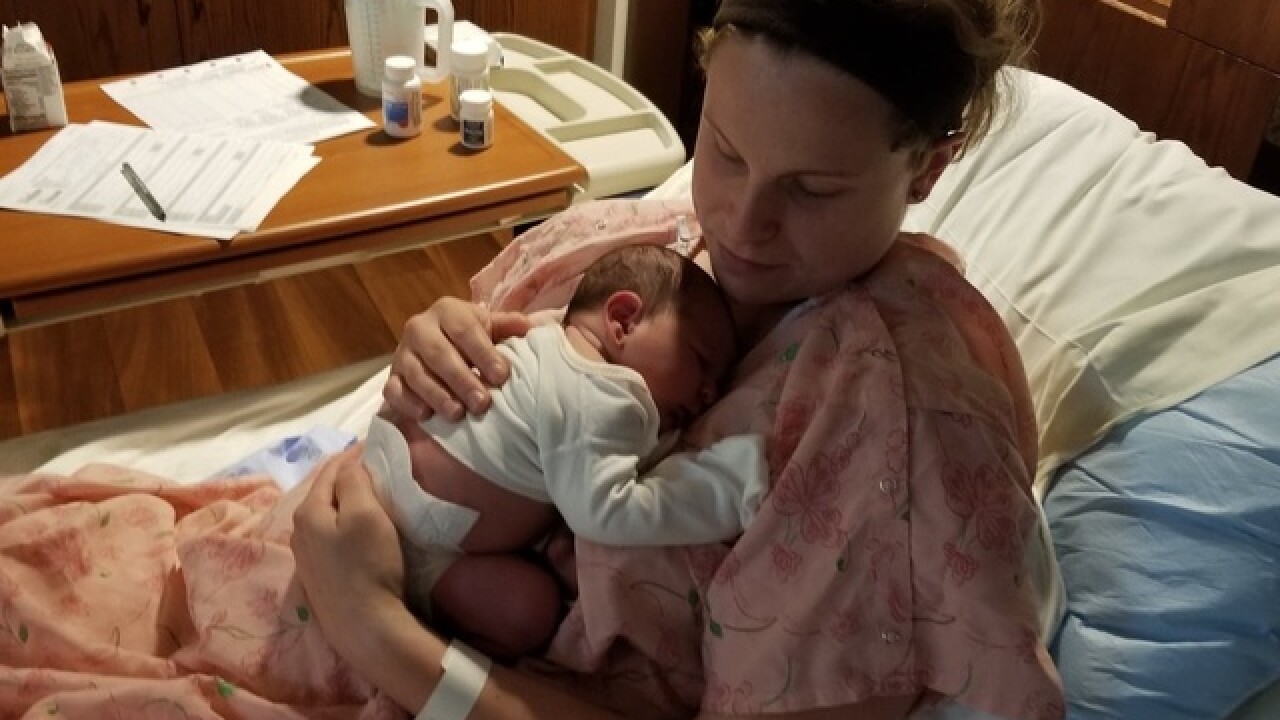 The first person to survive rabies without a vaccine is celebrating the birth of her new baby boy. Jeanna Giese-Frassetto and her husband welcomed their son, Tristan Frassetto, into the world on Monday at 7:25pm. He was born weighing 8 pounds, 7 ounces.

Back in 2004, Giese-Frassetto was bitten by a bat at her church in Fond du Lac. She was 15-years-old at the time and did not seek immediate treatment. She was diagnosed with rabies three weeks later. She survived after receiving an experimental treatment at Children’s Hospital of Wisconsin in Milwaukee. It's now known as the Milwaukee Protocol and has been used to save at least ten other lives. Giese-Frassetto spent six days in a medically induced coma and 75 days at Children's Hospital before being released virus free.

In the days that followed, she had to learn how to walk and talk again.

In 2011, she graduated from Lakeland College in Sheboygan with a degree in biology. Three years later, she got married and moved to the Fox Valley. Then, in 2016 she gave birth to fraternal twins, Carly and Connor.

Giese-Frassetto told NBC26 on Thursday that she and her new baby, Tristan, are doing well. They're resting comfortably at their Fox Valley home.