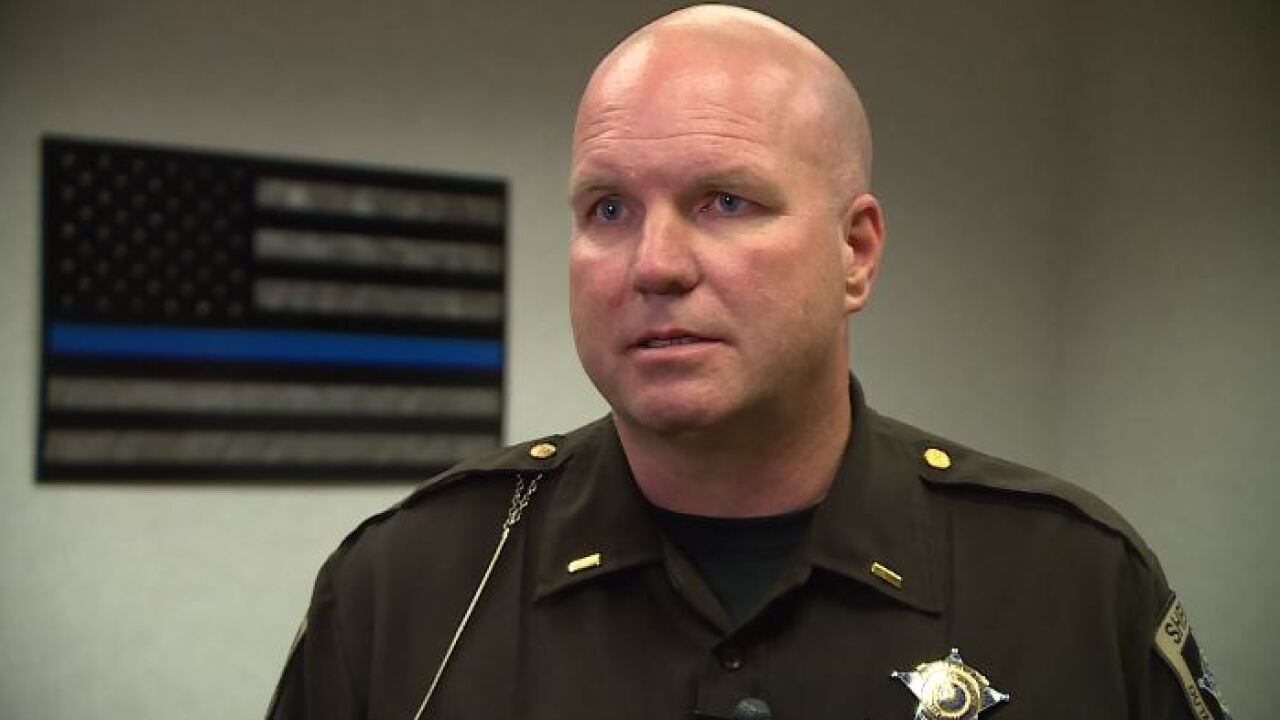 OUTAGAMIE COUNTY, Wis. — The sight of a deadly drunken driving crash is one of damaged cars, ambulances, and the flashing lights of police.

"It's tough," Outagamie County Sheriff's Office Lieutenant Ryan Carpenter said. "It's tough on the officers who respond to these crashes."

It doesn't just happen one time. Over and over, law enforcement is called out to those scenes and given an up close look at tragedy. Carpenter said that's not even the toughest part.

"If you ask officers what's the worst part of their job? It's making those notifications. It's the two, three in the morning, knocking on their door and talking to the husband, the wife, the mom, the dad," Carpenter said. "(Saying) I'm sorry, but your son or daughter is not coming home tonight. She's been involved in a terrible accident and she died. Giving that news is just horrible."

That news and those crashes can take their toll on law enforcement. Carpenter said they are getting better at dealing with it.

"Talking about it is huge," he said. "It's also letting people know that what they're going through is normal."

They'll get officers to a therapist, debrief, and get it out in the open. There's an added struggle when a crash could have been prevented.

"This is something that someone chose to get into a car while they were intoxicated or drugged and drive a car," Carpenter said. "It's something that could have been completely preventable and here we are, now we're with somebody that is dead."

This story will air Tuesday night on NBC26 News at 10.