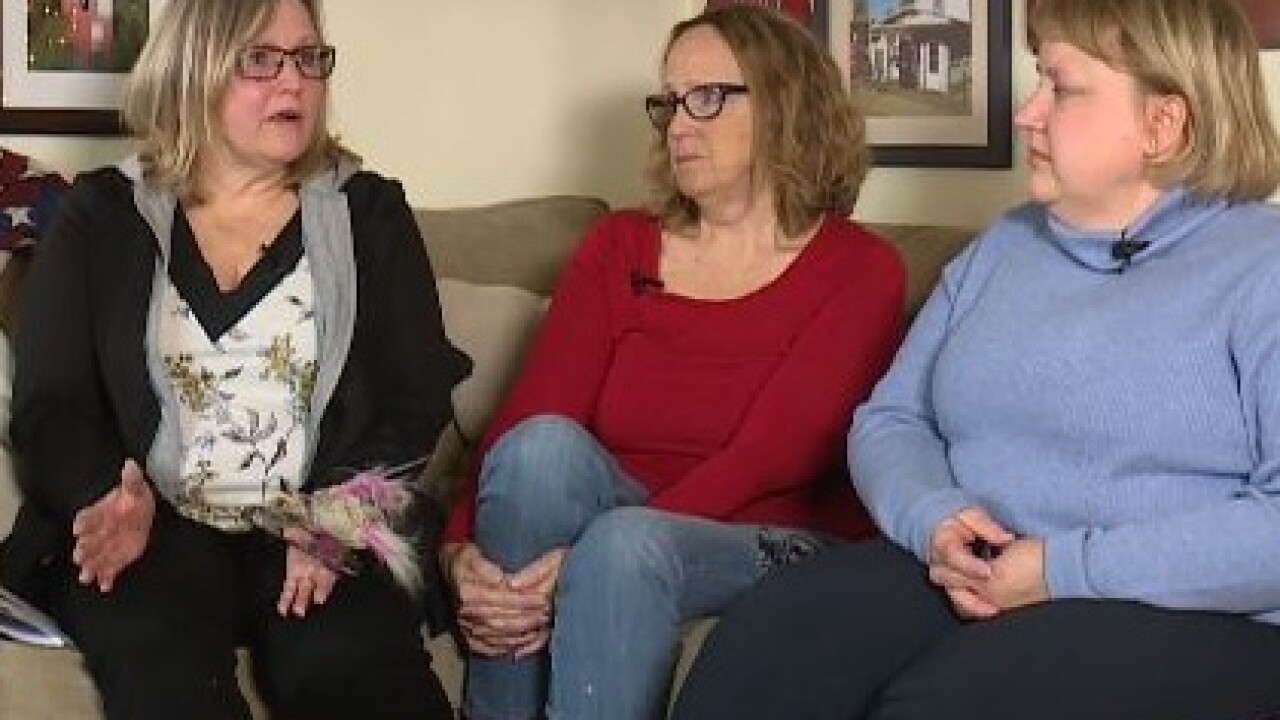 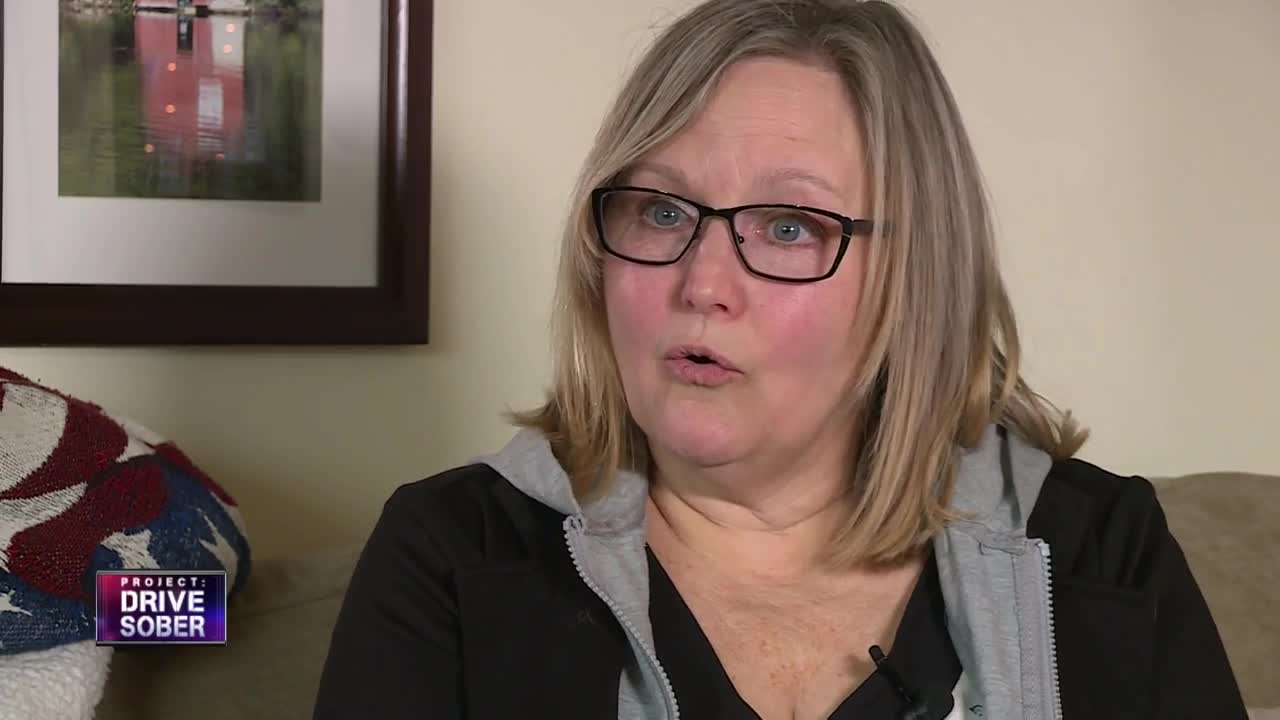 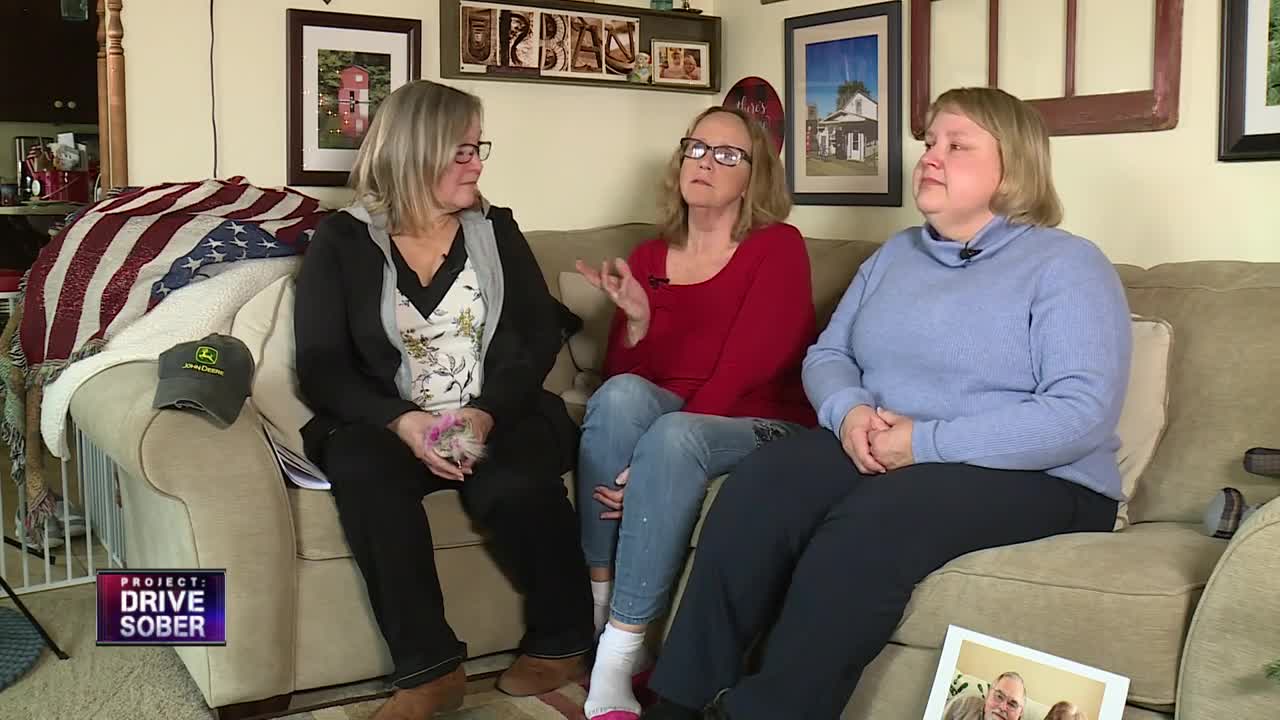 "It's kind of like a concussion," Donna Johnson said. "Your world is turned upside down."

Then, after the initial shock wears off, there's a loss that always lingers.

"My father's great grandchildren, they'll never know how cool of a dad he was," Donna said.

Donna and her sisters, Diane Urban and Laura Rosol-Hibbler, now have only the memories and stories to pass on.

The final chapter is heartbreak. From Diane's New London home, she and her sisters described the emotions of when their dad, David Rosol, and longtime family friend, Hazel DeWitt, died when a drunk driver hit their car more than a year ago.

With the loss still so much in mind, they went to court and looked at the man who's actions killed their father.

"It's very surreal," Diane said. "It's like when you're sitting there, you're like, are we watching a TV movie? Is this really happening? And then the guy walks in the defendant and he's like from me to you, and you're like, wow."

Through court documents and hearings, the family learned that Neenah resident Joseph Konetzke ran a stop sign on Highway 54 in Outagamie County. He had a blood alcohol level three times the legal limit when he hit the car that Rosol and DeWitt were in.

"He (Konetzke) decided to drink and then get in a car and drive," Diane said.

It wasn't his first OWI, and a judge sentenced him to 20 years behind bars on two counts of homicide by intoxicated use of a vehicle.

"He made the point and it was really hard to hear, that a higher sentence would not necessarily deter others from drinking and driving," Laura said. "People who last Saturday night were out drinking and driving have no idea about that case and what the sentence was, and so that's why we're doing this. It's hard."

Together, the judge's message and the tragedy opened up the eyes of Diane and her sisters.

"These people that are driving drunk, they have no thought," she said. "They are, they're not playing by the rules that everyone else is playing by."

The sisters are advocating for tougher OWI penalties on the first offense - making it more than a traffic violation and a fine. They want it to be a criminal offense. They hope a tougher consequence would have less people choosing to drink and drive.

"People just push it to the side," Donna said. "It's like, oh we're so used to it, we're almost numb to it that no one knows how it feels until you go through it."

It was a sudden death and a lingering loss. It's now an ongoing push for change.

"We're doing this to honor our father," Laura said.