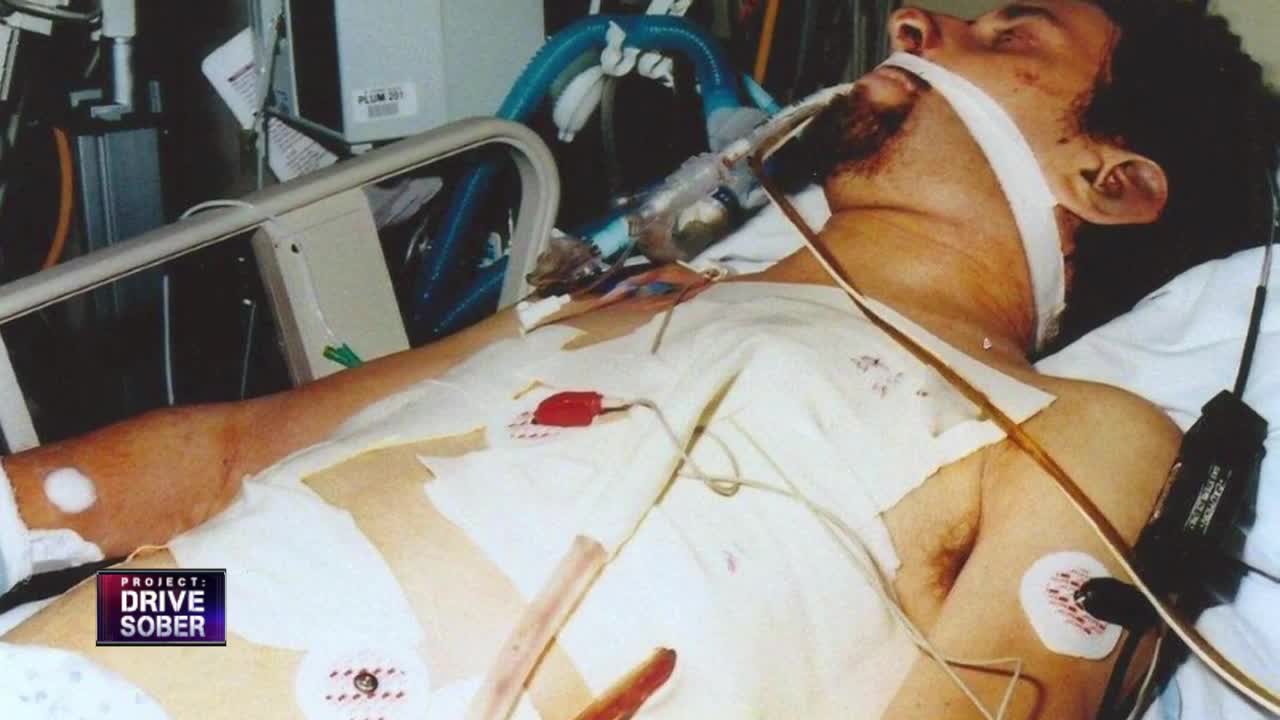 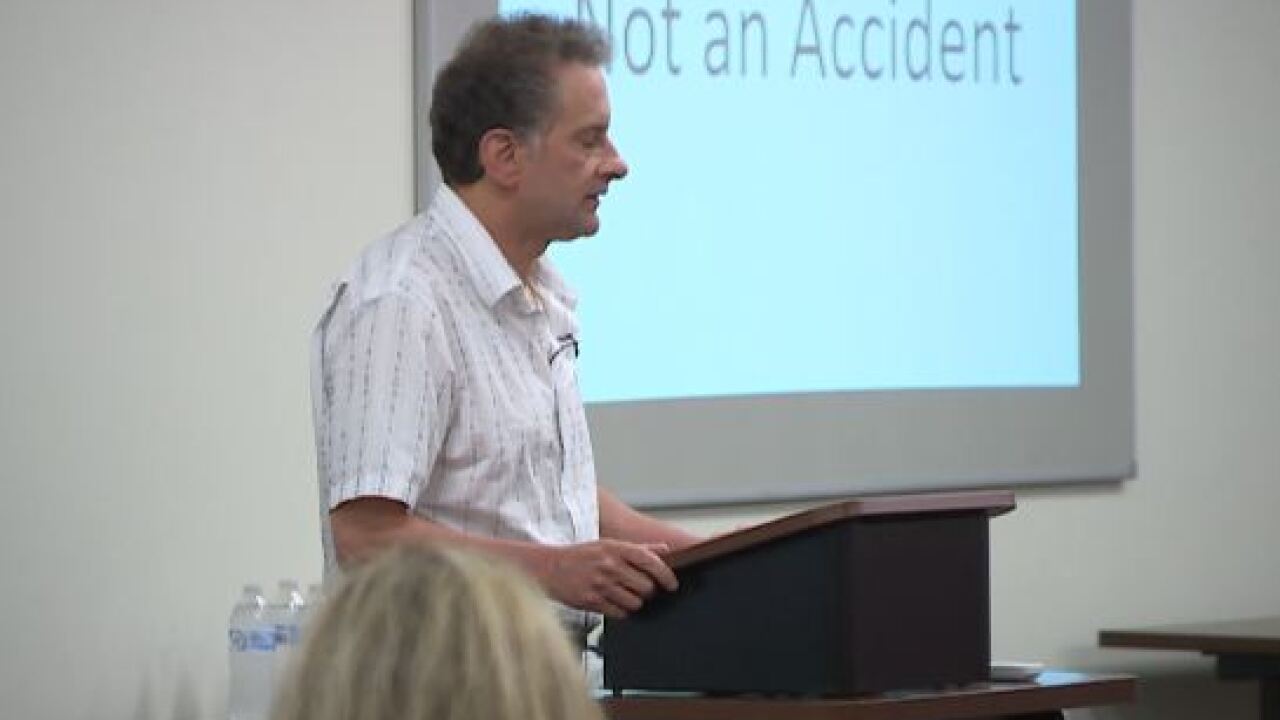 Dunkel said when someone is arrested for driving drunk, their concern is often personal.

"My hope is with my story, they hear the other side," Dunkel said.

On October 10, 1997, Dunkel had finished working at his accounting business. That night, he went out with friends. After his group got into a verbal argument with another, Dunkel was punched in the face and fell onto Richmond street. Then, he was run over by a drunken driver.

"She never swerved, she never stopped," Dunkel tells his audience. "She kept going."

Dunkel's story doesn't end there. He spent 28 days in the hospital and six days in a coma. Doctors told his family that he had a million in one chance to live.

"Every ring of the phone could bring news of my death," he said.

"There are dire consequences from drinking and driving," Dunkel said. "It's not an accident, it's a crime."

"I think it really opens the eyes and ears of the defendants to let them know that this could have been a lot worse," Judge Vincent Biskupic said.