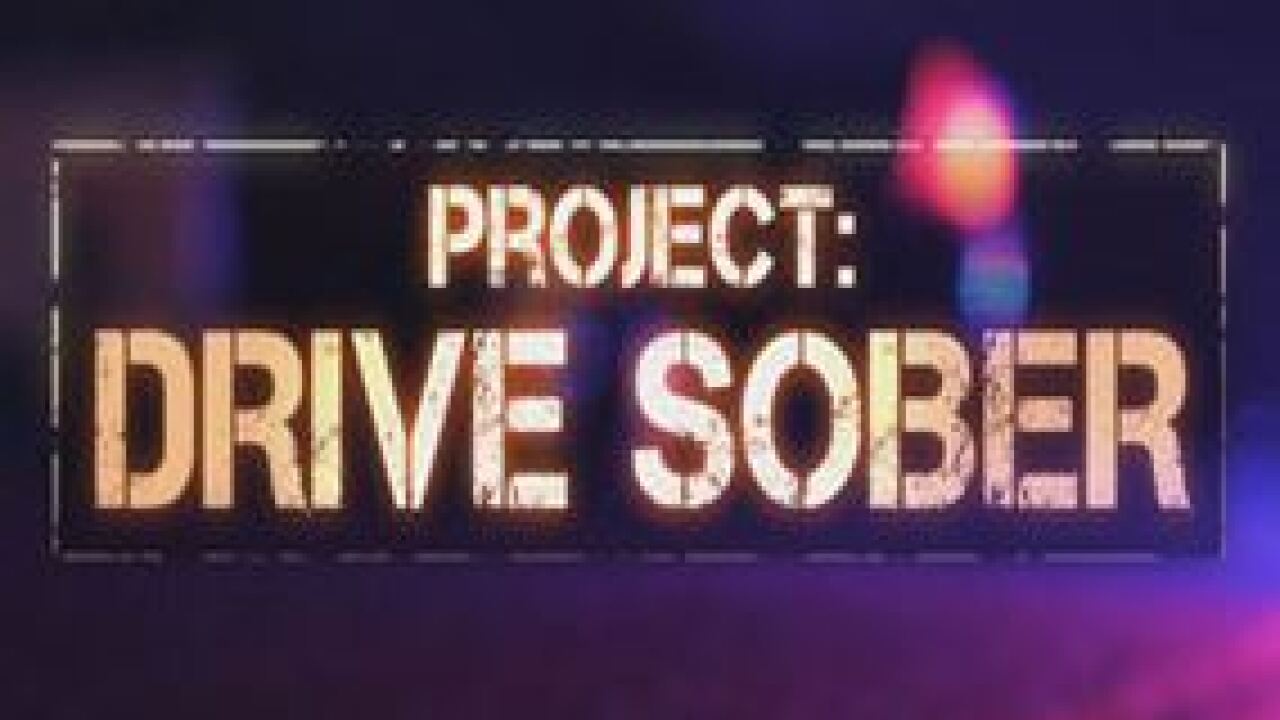 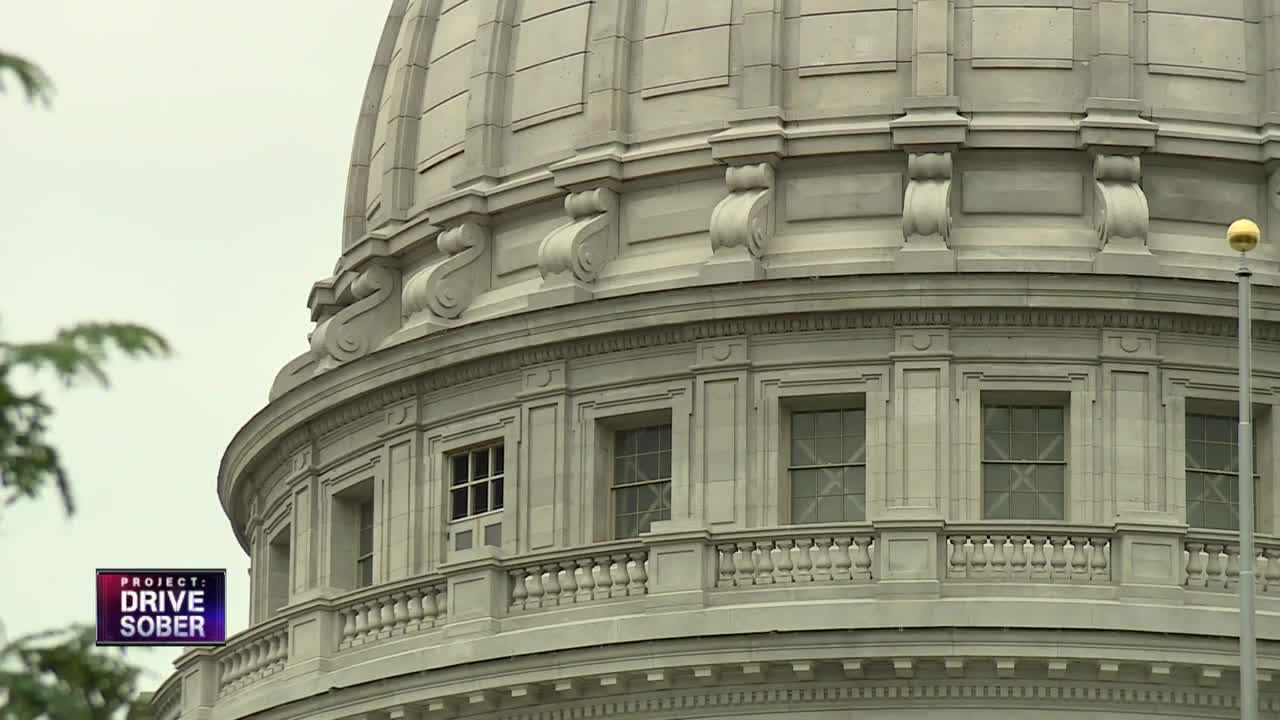 WISCONSIN (NBC 26) — It's been one year since NBC 26 launched Project: Drive Sober.

In the past 12 months, we've heard from numerous families who have lost loved ones to drunken drivers in Wisconsin. We've also talked with dozens of lawmakers, legislators, and people in the judicial system who constantly see the problem.

"It never ceases to amaze me how often we run into drunk driving issues every day of the week," Brown County Sheriff's Office Captain Dan Sandberg said.

Locally, law enforcement said between a third and a half of all deadly crashes in a given year involve alcohol or drugs. They don't have to.

"Getting behind the wheel impaired is an individual decision, and unfortunately we have too many people that are making that decision in Wisconsin," Representative Jim Ott said.

Ott has tried to pass tougher legislation in Wisconsin for years. The Badger State remains the only state where a first-time drunken driving offense is not a crime. A bill to change that this year did not pass.

In the past 12 months Wisconsin has made some progress. On Tuesday, the State Senate signed off on two bills that would toughen drunken driving penalties. The first would establish a mandatory five-year minimum prison sentence for OWI homicides. That bill will go to Governor Tony Evers. Another bill the Senate passed would increase prison time for a fifth or sixth drunken driving offense.