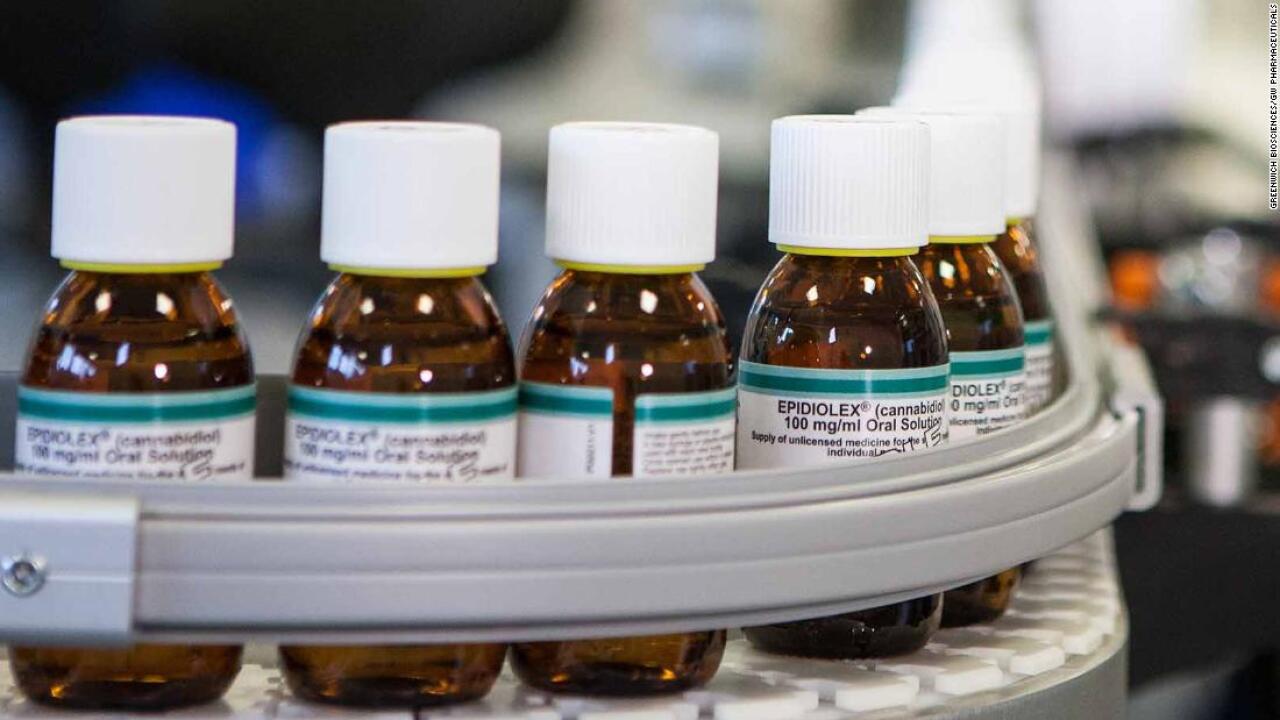 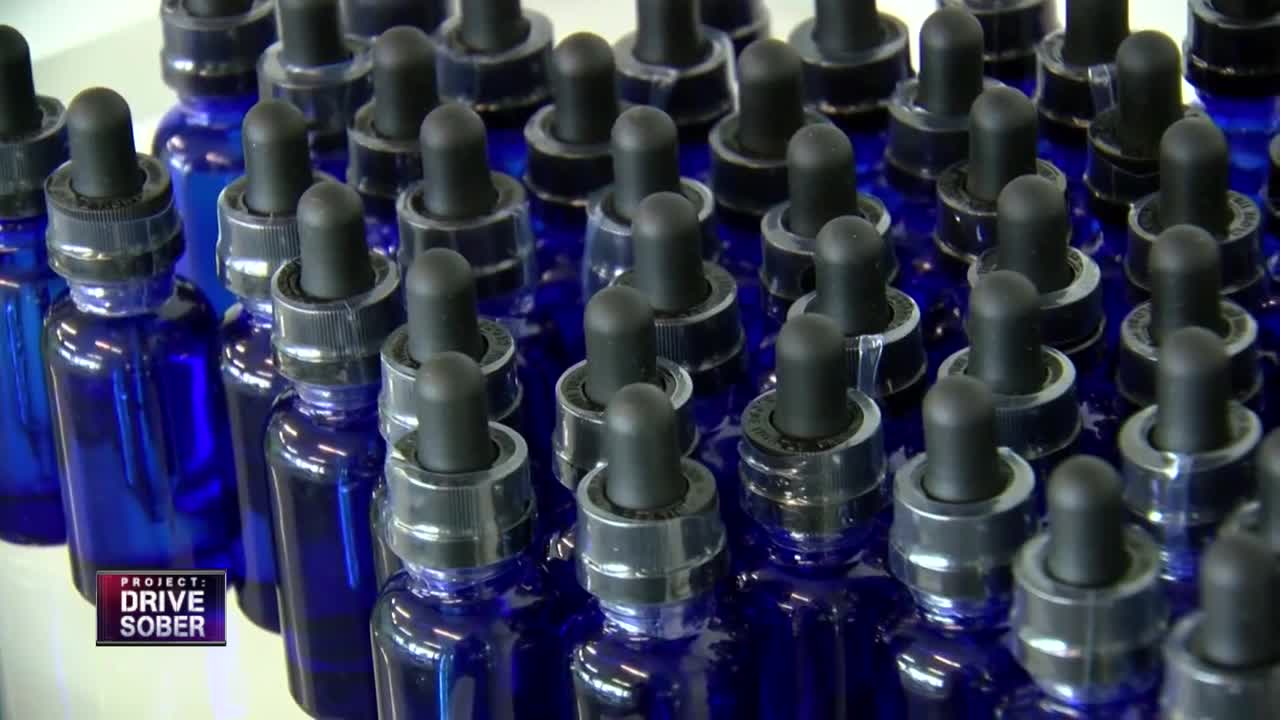 KEWAUNEE COUNTY, Wis. — It's in grocery stores, gas stations, and even Family Video.

Cannabidiol, or CBD, is sweeping through the Badger State.

"The concern it has for myself and law enforcement in general is the uncertainty - not knowing exactly what are the ramifications," Kewaunee County Sheriff Matt Joski said.

Sheriff Joski says CBD, an active ingredient in cannabis, hasn't been researched enough to know if it could have an impact on drivers.

"The problem still is, we have no way of quantifying, even at those low levels, what the ramifications to the human body as it pertains to operating a vehicle," he said.

The team at Options Lab in Appleton has been following the research on CBD and say that so far, everything points to minimal adverse affects on driving - less than many prescription medications.

"As far as impairment with driving, cognitive tasks, there doesn't seem, based on the research that's available now, to be any indication that that's a concern," Options Lab President David Wagner said.

Wagner pointed us to research from the World Health Organization which reads, "to date, there is no evidence of recreational use of CBD or any public health-related problems associated with the use of pure CBD."

However, based on current regulations, pure CBD may not always be what you get.

"Quality is going to very widely across products," Wagner said. "The basic idea is that no CBD product that's available should exceed the federally allowed THC concentration of .3 percent."

Wagner says consumers should be careful with what they buy, feel the personal effects of CBD before driving, and do some research. Sheriff Joski wants that research done on a bigger scale.

"Lets make sure that we have a solid understanding of the implications of CBD on the human body," he said.