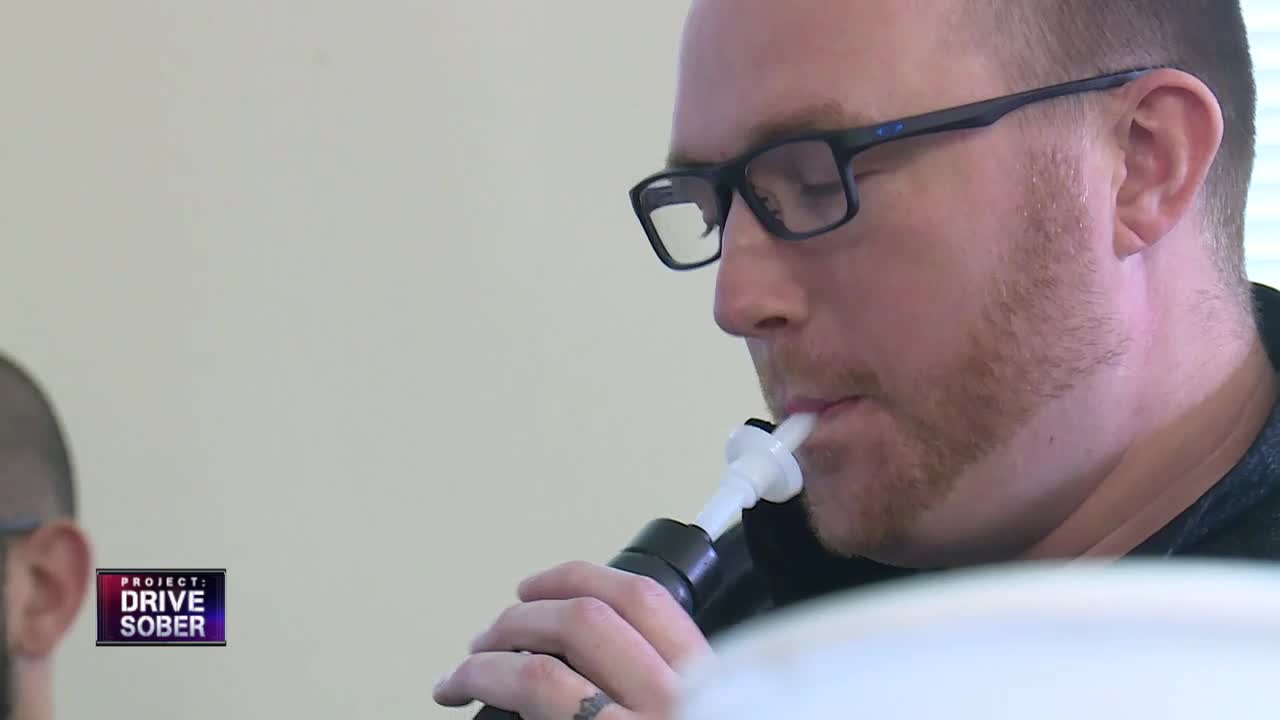 Law enforcement from around the state came together in Washington County this week for breathalyzer training. 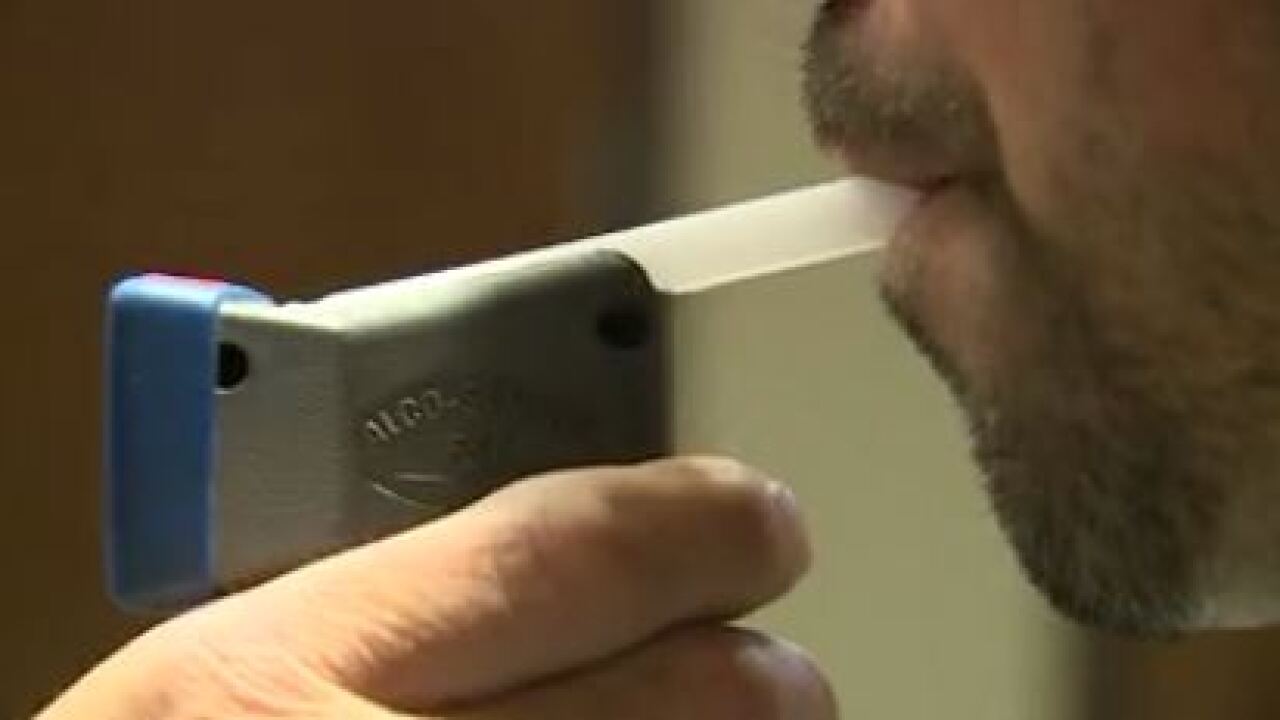 HARTFORD, Wis. — Law enforcement from around the state came together in Washington County this week for breathalyzer training.

Those devices are used to help get drunken drivers off the road.

"This is so that they have the tools necessary so that when they observe signs of impairment and they've pulled someone over, they can complete that investigation with as much evidence as possible," Wisconsin State Patrol Chemical Testing Section Chief Heather Barkholtz said.

Evidence in drunken driving cases is often a person's blood alcohol level. At training, officers learn the protocols to administer a preliminary breath test (PBT) and a more accurate one called the evidentiary breath test (EBT). The PBT is done roadside, while the EBT is conducted back at the station.

The EBT is the test that gives the official blood alcohol number, and it's the one that can be used in court.

"It's very important that officers are trained to convey the tests properly so that they can all say similar things about what they were observing for, how they ran the tests, and what the test results were," Barkholtz said.

The goal is for officers to then take what they learn in training back into departments around the state.

"It continues to be a problem," Trooper Nicholas Lorenzen said. "It's always a continued fight."

Lorenzen said the breath tests, a valuable tool for officers, can also be a wake-up call for somebody suspected of driving drunk.

"They now understand it's become much more of a serious situation - a lot of individuals become apologetic, they start realizing the consequences that could have happened from driving impaired." he said.