Project Drive Sober: After deadly crash, a search for answers 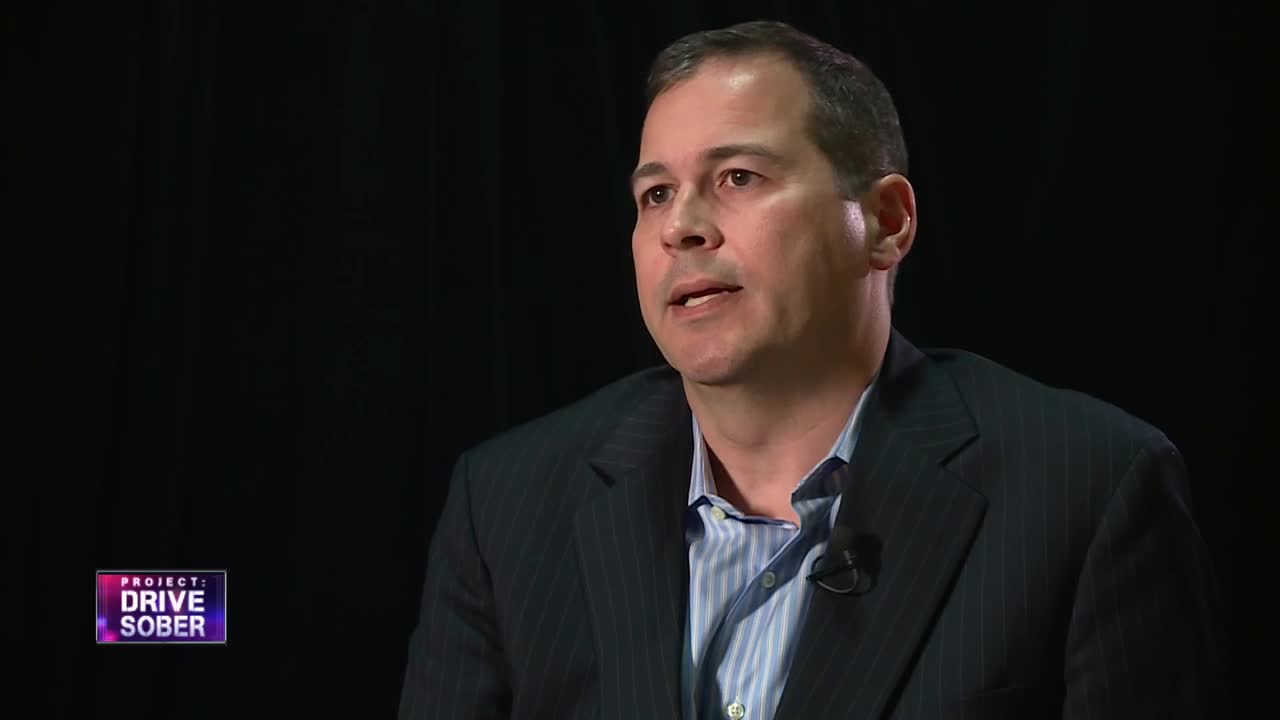 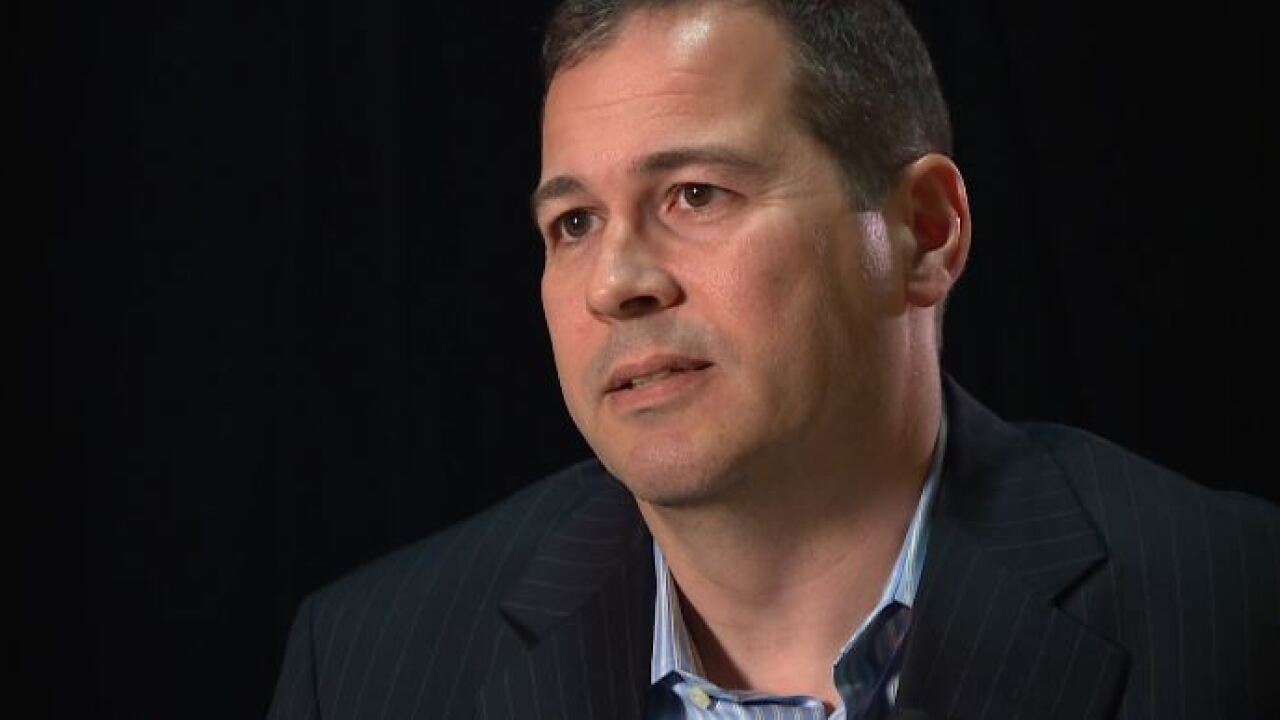 For three years he's had to live through the pain of having loved ones killed by a drunken driver. Police records say a man drove through a stop sign on Packerland Drive, and going more than 30 miles per hour above the speed limit, hit and killed Dan's brother Jim and Dan's sister-in-law Wendy.

"You're curious, you try to find out what happened, and why," Rush said.

In a search for answers, Rush looked at the laws. Wisconsin is the only state where a first-offense OWI is not a crime.

"I think Wisconsin laws need to be much stronger than they are," Rush said.

In his home state of New Jersey, drunken driving laws are stiffer and the rates of deadly impaired crashes are lower. Still, laws aren't always followed. Rush said they wouldn't have prevented this particular case.

"This is somebody who chose to drive even though the license had already been taken away, borrowed a car from somebody else," Rush said.

"I think there does need to be a cultural change in Wisconsin," he said.

Rush has joined the Project Drive Sober effort with NBC26 and the push for change.

"I thought it was an opportunity to make something positive about what had happened," he said. "That's part of the reason why I'm here - to try to get something better for Wisconsin."

His story won't bring his loved ones back. He hopes it can prevent others from sharing his pain.